All Eyes On Tottenham Hotspur 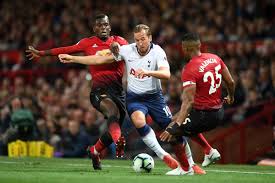 Almost all English Premier League Teams and especially the top six are behind Tottenham beating Manchester United. The competition for top four position that gives teams a chance to play European Competition is very stiff, hence it's a desire for every manager to see his team join top four.

Chelsea on other hand would wish to reduce the gap between them for a chance to join top four which they are already in with 54 points in 31 matches. If man u loses today the point between them and Chelsea will be 6 and this is what Chelsea are praying for.

Liverpool who have serious rivalry with Manchester United have 52 points having played 31 matches. They would also not wish Manchester United to win premier League so that the gap between them in term of trophies would remain small. Liverpool have 19 premier league titles. 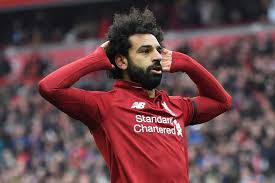