According to transfer news specialist Fabrizio Romano, Barcelona is the frontrunner to capture Chelsea player Andreas Christensen. The Blues have been unable to strike an agreement with the Danish defender, and a transfer away from Stamford Bridge seems to be a possibility

Bayern Munich, the German Bundesliga winners, are also interested in the Chelsea defender. 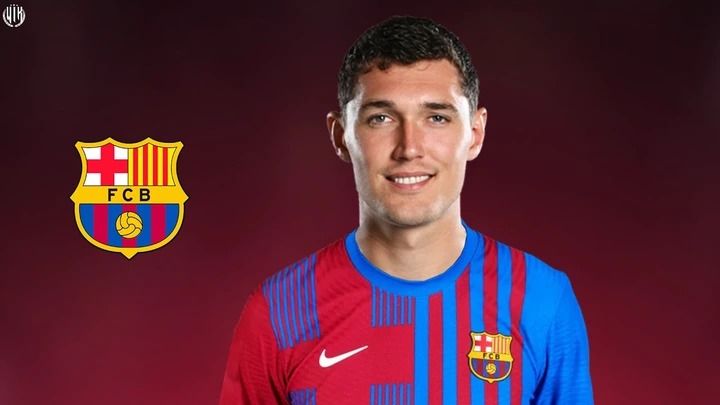 According to Calciomercato, Juventus midfielder Arthur is interested in joining Arsenal. The Gunners are limited on choices in their engine room and would want to bring in the Brazilian international on a loan basis. 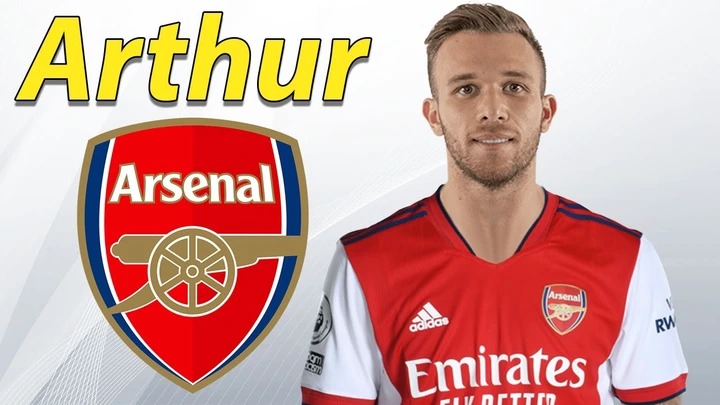 Manchester United intends to name a new permanent manager before the end of the 2021-22 season, according to the Manchester Evening News. 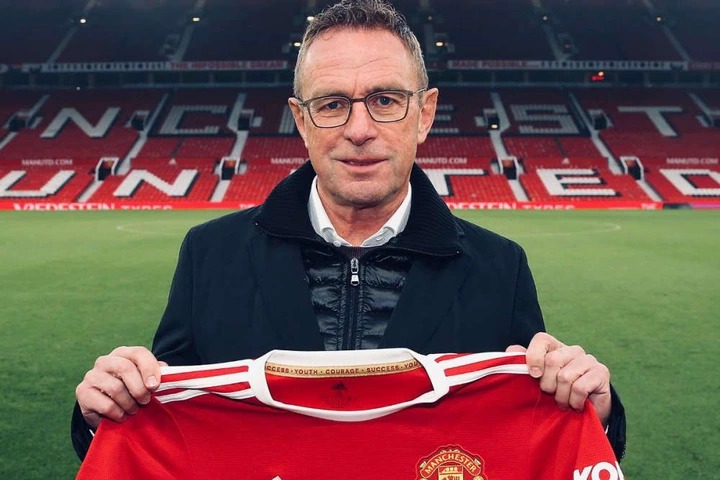 Marseille is interested in acquiring Arsenal defender Sead Kolasinac this month, with Napoli also keen. Marseille has been in contact with representatives from Kolasinac regarding a pre-contract deal.

Arsenal midfielder Sead Kolasinac is in negotiations with Marseille about a free move, according to the New York Times. 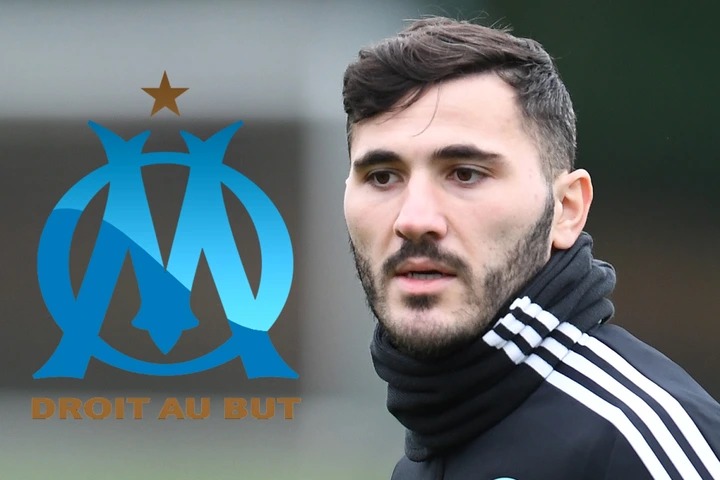 Brighton midfielder Yves Bissouma is still a target for Aston Villa. His contract with the Mail International expires in 18 months. Brighton manager Graham Potter has said that he expects his present team to remain in place once the transfer season shuts. Bissouma is presently representing his nation in the AFCON. 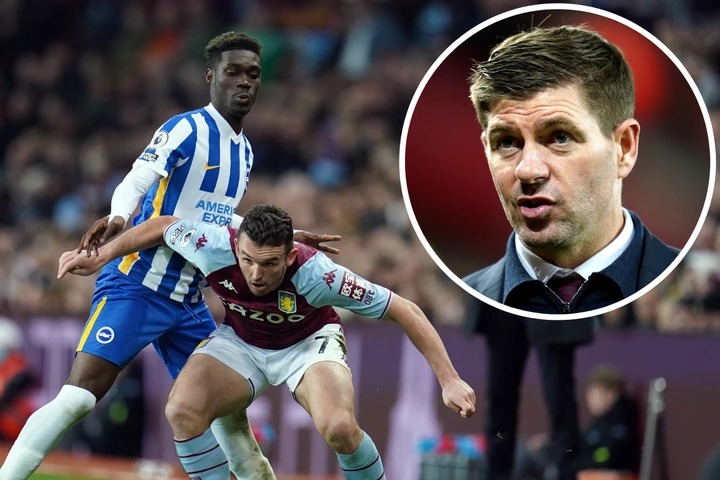 Tony Watt has joined Dundee United from Motherwell, where he has signed a contract until 2025. 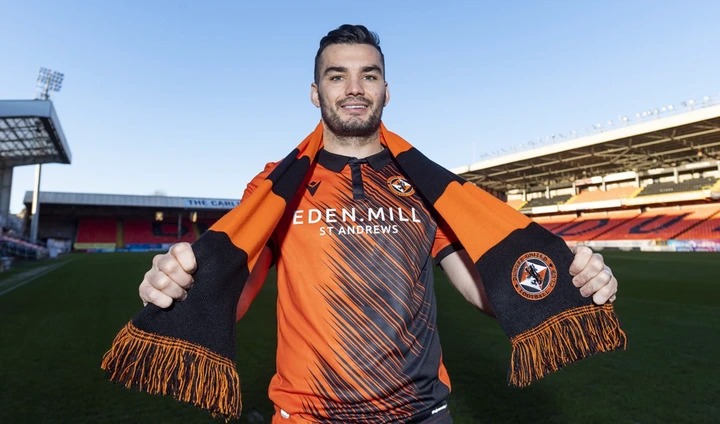 Zain Westbrooke, a midfielder for Bristol Rovers, has joined Stevenage on loan until the end of the season. The 25-year-old came up through the ranks at Brentford and has only made nine appearances for the Gas this season. 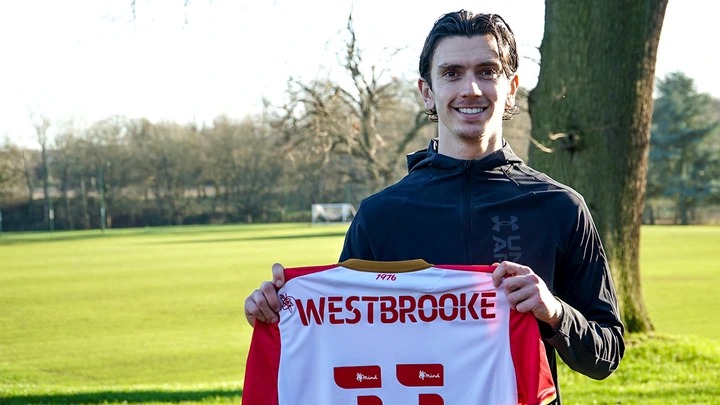 Chiquinho, a winger from Estoril in Portugal, has joined Wolves. The 21-year-old has agreed to a contract extension until 2026. Chiquinho, who is right-footed but can play on either flank, came up through Sporting Lisbon's youth system. 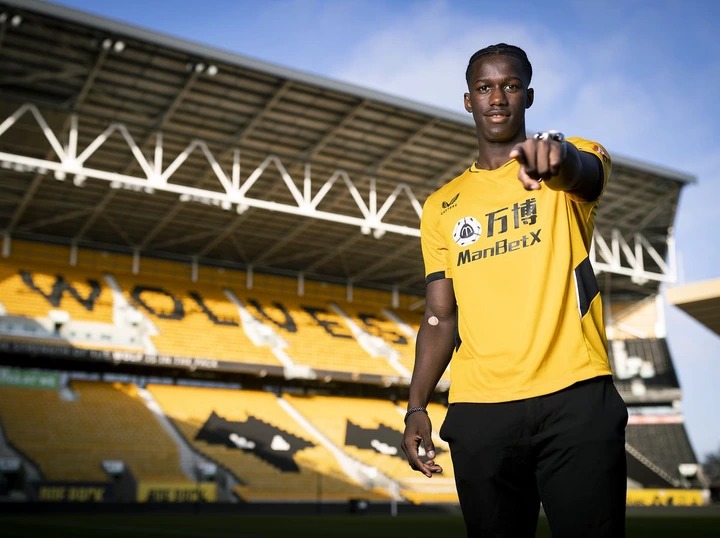 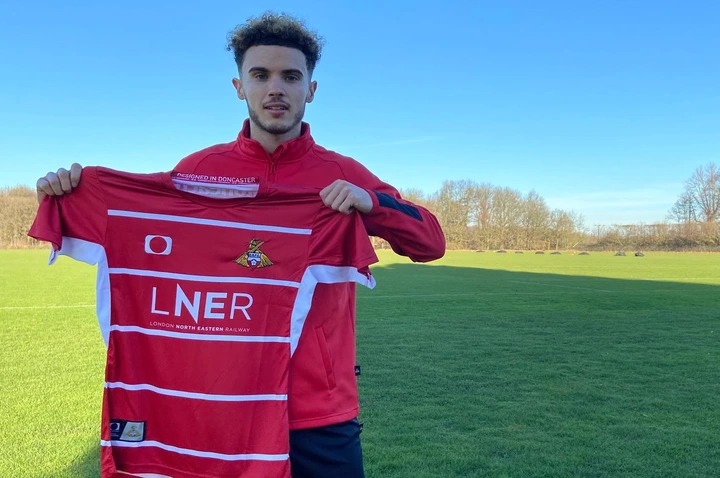