By Patrick's (self media writer) | 1 month ago 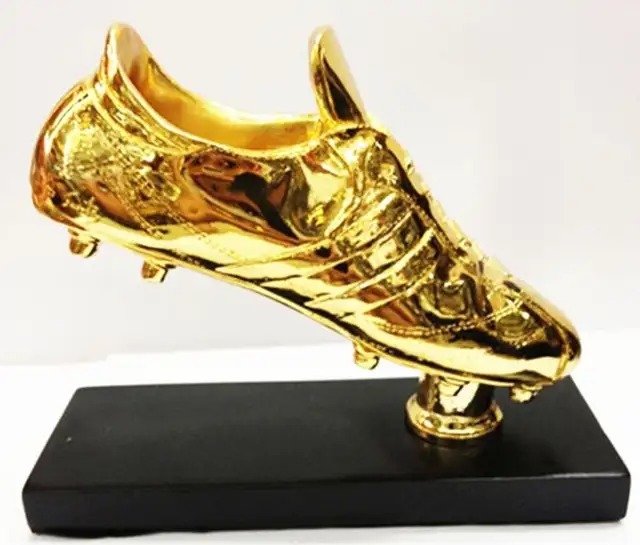 Every striker's dream is to win the Golden Boot and players such as Alan Shearer, Thierry Henry, Sergio Ageruo and many more have won it. Today, we look at the most notable players missing out on it.

He is an Argentine former professional footballer who played as a striker. He is currently a sports manager. Despite his ability, Milito often struggled with injuries throughout his career.

After retiring as a professional soccer player, Diego took over as the sports manager of the club Racing. 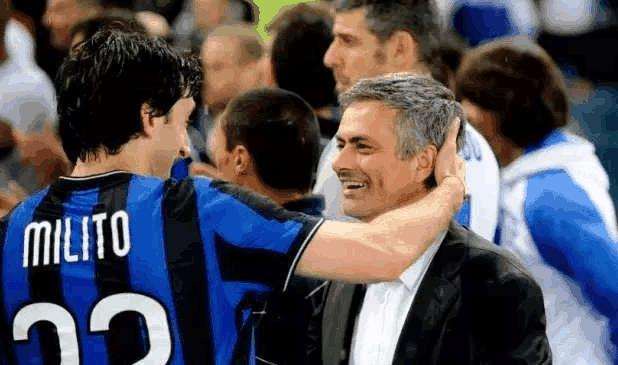 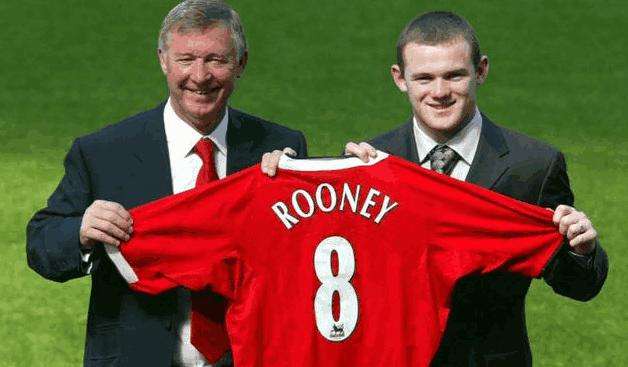 One of the best strikers in the world in the mid 2000s, he had five prolific seasons in Italy with Parma and Inter Milan. 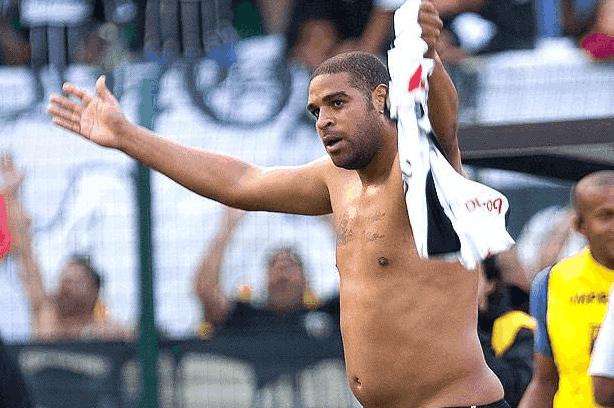 Torres currently plays for Japanese professional football club Sagan Tasu. Fernando Torres, was one of the most hyped in Europe once upon a time.

Although, very successful on club and country level, he never touched the individualistic heights of the 2007-08 season again. When he reached upto second, only behind Ronaldo in goalscoring charts, who would also go on to win the European Golden shoe that season.

As a Spanish striker, Villa’s ability is unquestionable. At the peak of the period, he organizes the offense, which is definitely a gem-level player on the offensive line.

However, he and Messi and Cristiano Ronaldo are in an era, which is doomed to have no fate with the Golden Boot. It’s not that Villa is incompetent but he could not manage to win. 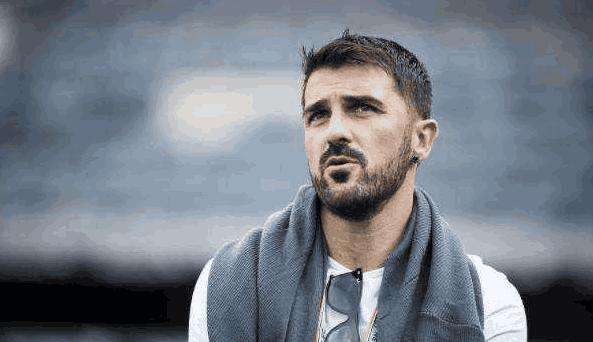