By Jackie (self media writer) | 3 months ago

Newcastle hosting, the Hammers will be keen on revenging especially the second defeat, which dealt their Champions League hopes a big blow. Newcastle United have not made any new signings as yet though Joe Willock is said to be on his way there after a fine run last season while on loan from Arsenal. Defensively, the Magpies didn’t look solid at all for most of last season, keeping only seven clean sheets in the league. They will still be the same defensively, but better in attack with Callum Wilson, Allan Saint-Maximin and Miguel Almiron all available. Should Willock complete a move in time for the game, they’ll be sorted in attack. The Magpies go to this game unbeaten in their last four preseason matches and they did well in attack and defence, scoring nine in the four matches and heading here with two straight clean sheets. They’ve failed to score in two of their last 10 matches and in six of them, they’ve scored two or more goals.

West Ham United excelled in attack last season, scoring an impressive 62 goals but they were porous at the back, and conceded 47 goals. They won’t have Jesse Lingard for this game, the forward who really pushed their top four agenda before his return to Manchester United after a loan spell. A result of their good showing last season is that West Ham will have extra fixtures, in the Europa League, and while that may have a toll on them, they should be fresh enough for now. Tomas Soucek had a good run for the Hammers last season and will hope to carry on here. His aerial threat should worry the Magpies. The London side has had a great preseason, and goes to this game with four straight wins and four clean sheets in the last five. They haven’t lost a game in their last 10 matches, winning seven of them. In three of their last four matches, they’ve scored two or more goals and will still have the needed potency for this clash.

West Ham United have played higher quality opposition in preseason and head here with four straight wins and unbeaten in their last 10 matches. The last team to beat them away from home was Newcastle United, and they’ll remember that well. Both teams are largely unchanged from last season and going by recent form, a win for West Ham looks likely. 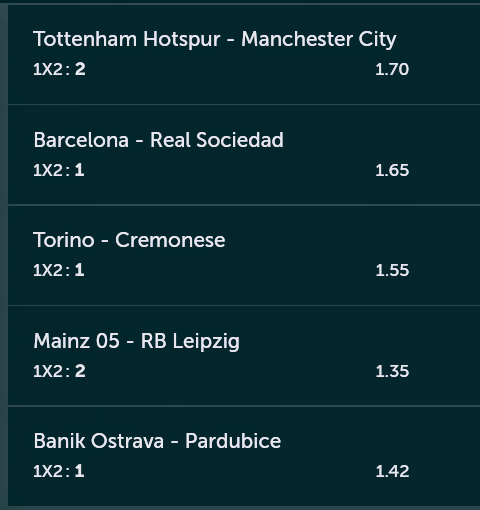 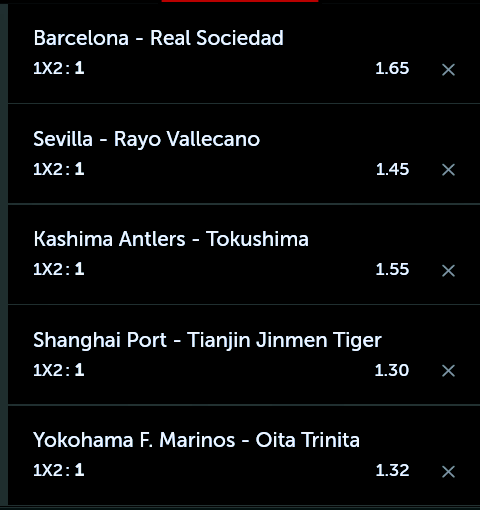