Meet Undertaker And His Family Members 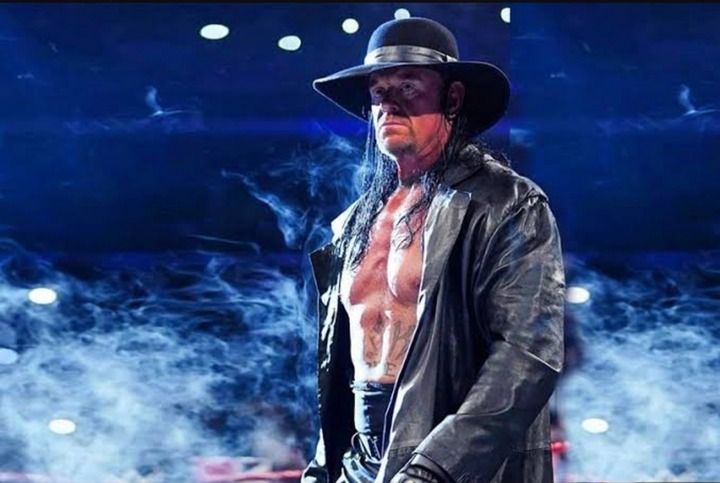 Today where are going yo have an informative topic of an international wwe wrestling icon .the man himself goes by the name of undertaker and is probably the best athlete of all time in the history of wrestling.

He featured in wwe with the likes of his brother who was also known as KANE, The undertaker real names are Mark William Calaway and he was born in march 24th 1965 in Huston texas. 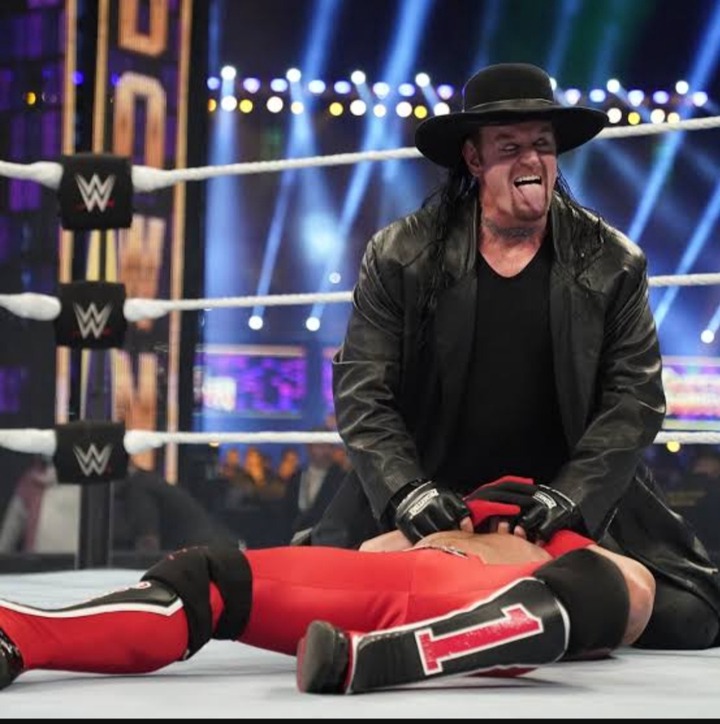 Calaway began his career in 1987, working as various

Fighting person in the wrestling industry alongside his brother kane and were known as the brothers of destruction .

But today we are here with info of undertakers family and his life but Throughout his wrestling career, The Undertaker was presented as a dark, mysterious figure who would send chills down the spines of the fans. 'The Phenom' made his WWE debut in the '90s and became an iconic figure in the industry as time passed by.According to many, Mark Calaway aka The Undertaker is a very polite person outside the ring. Calaway is married Michelle Mc Cool ,sara calaway, jodi lynn to has four children including his son, Vincent Calaway, and daughters Kaia Faith Calaway, Gracie Calaway and Chasey Calaway. Though all his daughters are still studying, his firstborn Vincent Calaway is a freelance artist, illustrator and streamer. 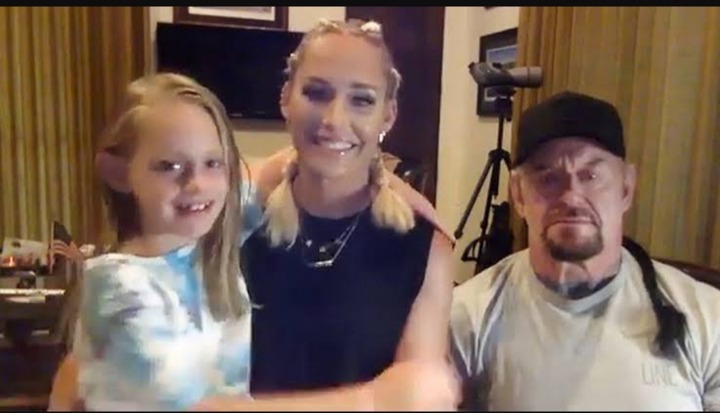 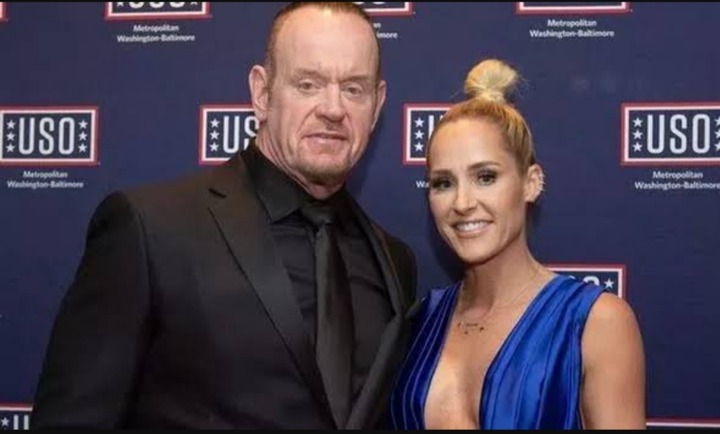