Players Who Have Scored the Most Goals in the El Clasico

The Laliga is Spain's premier football tournament.Twenty football clubs play in this league each with an equal opportunity of winning it.Over the years Barcelona and Real Madrid have dominated this league before the emergence of Atletico Madrid.Real Madrid have won it 34 times and Barcelona 26 times making football matches between them heated or charged matches often dubbed as the 'El Clasico'.

This El Clasico matches often gauge each team's form and ability to lift the Laliga that season.Players who play in this matches and score goals become the fans' favourite and are regarded as legends.Some of the players with the most goals in the El Clasico are;

*Hugo Sanchez-he is a former Mexican professional footballer who played as a striker for Real Madrid.He was a phenomenal player and scored lots of goals for club and country and is accorded legendary status at both club and his home country.He scored 429 goals in 729 appearances a testament to his prowess infront of goal.He scored 10 goals in all the El Clasico matches he has played in. 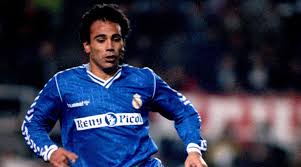 *Luis Suarez-he is an Uruguay and Atletico Madrid professional footballer who plays as a striker.One of the best strikers in the World,Suarez is a phenomal dribbler,pace and great finishing,qualities which have enabled him score an impressive upwards of 500 goals for club and country.He has been able to score 11 goals in the El Clasico. 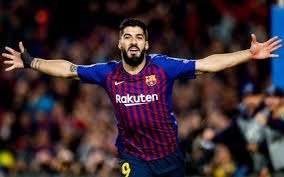 *Raul Gonzalez-he is a former Real Madrid player who played as a striker.A club legend and one of the best players ever in the history of football,Raul scored 228 goals in 500 games.In the El Clasico he scored an impressive 15 goals in 37 El classicos. 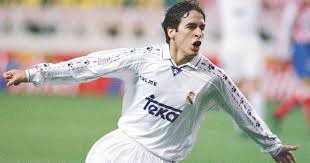 *Cristiano Ronaldo-he is a Portugal and Manchester United professional footballer who plays as a forward.One of the best players in the History of the game,Ronaldo is known for his pace,athleticism,creativity, footwork and incredible finishing ability.He was a star player at Real Madrid before his transfer to Juventus and scored 451 goals for them.In the El Clasico he scored 18 goals in 27 El classicos. 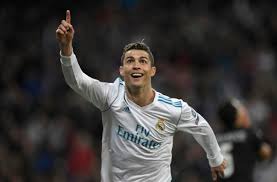 *Lionel Messi-he is an Argentina and Paris St Germain professional footballer who formerly played for Barcelona.A legend in football Messi is reknown for his remarkable technical abilities which have made him score 672 goals during his time at the Catalan club. He has scored 26 goals in 44 El classicos. 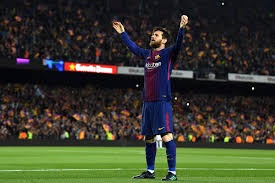 *Alfredo Di stefano-he was an Argentine footballer regarded as one of the best footballers of all time who played for Real Madrid.He was quick,powerful,creative and lethal in front of goal qualities that saw him score 226 goals.He scored 18 goals in the El clasico. 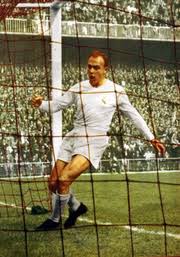