By Sting (self media writer) | 1 month ago 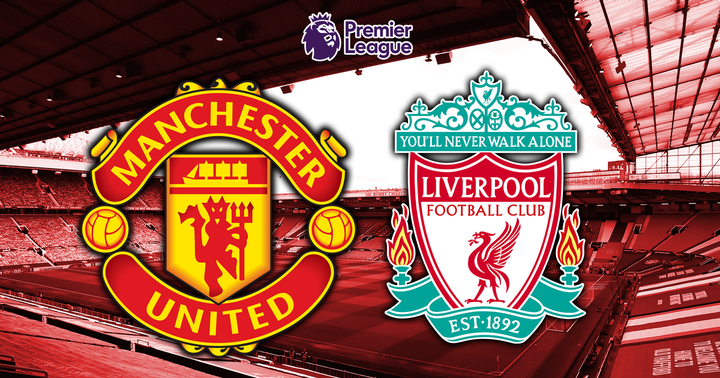 Manchester United are aiming to win after a three-match winless run in the Premier League when they welcome Liverpool to Old Trafford on Sunday afternoon. Although United have not beaten Liverpool in the league since March 2018 will enter with confidence after Wednesday's heroics in Europe, they will be looking to get the better of a Liverpool side unbeaten in their last 21 matches. Bruno Fernandes and Marcus Rashford could both miss out through injury, although Solskjaer did not refuse to rule out the prospect of them both featuring when addressing the media. Should those two be deemed unavailable, along with Brazilian midfielder Fred, Solskjaer could have some big calls to make. 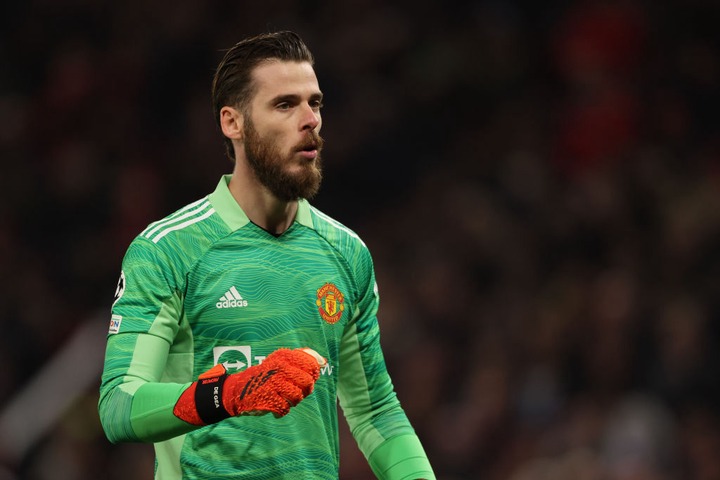 David de Gea is a certain starter after his fine start to the season, despite only keeping one clean sheet in all competitions. The back four are likely to as the played in the last match meaning, from right to left, Solskjaer can put Aaron Wan-Bissaka, Victor Lindelof, Harry Maguire and Luke Shaw. That defensive line is the strongest line available to United at this moment in time with Raphael Varane still sidelined with a groin injury. Nemanja Matic could be in line for a return to the starting line-up at the expense of Fred who had a slight knock during the past game. Scott McTominay is likely to partner either of them at the base of United's midfield.

If Fred win his fitness battle, he is likely to remain in the starting line-up, meaning Pogba could possibly be benched. 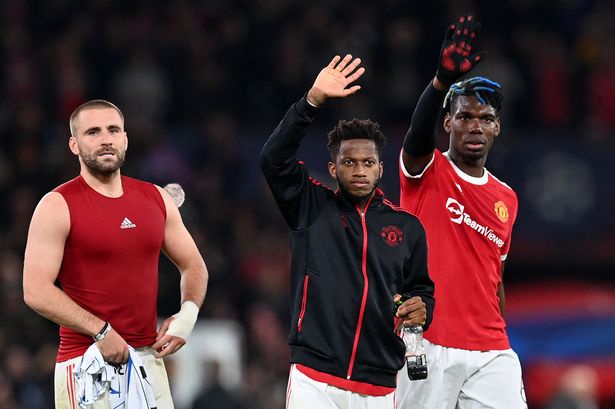 The front of United's two defensive-minded midfielders, Mason Greenwood is likely to take up the right-wing. However, the availability of Fernandes and Rashford alongside him in that attacking trio could be a headache to Solskjaer. 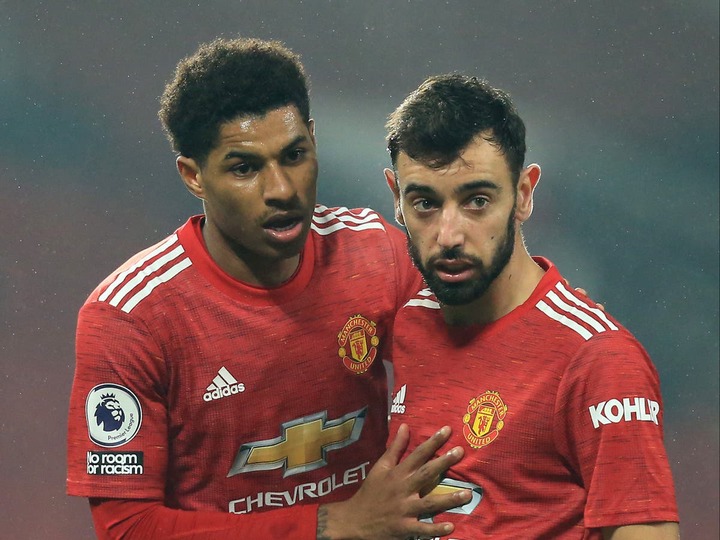 If Fernandes and Rashford win their respective fitness battles, they deserve to start and retain their places. Jesse Lingard ought to be rewarded with the starting berth replacing Fernandes in the central attacking-midfield position. Pogba would be the ideal candidate to replace Rashford on the left and return to the starting line-up. 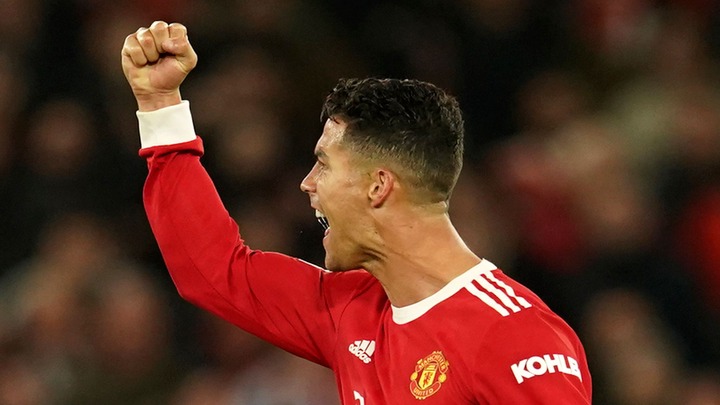 Regardless what happens with the attacking-midfield trio, Cristiano Ronaldo is assured to lead the line. 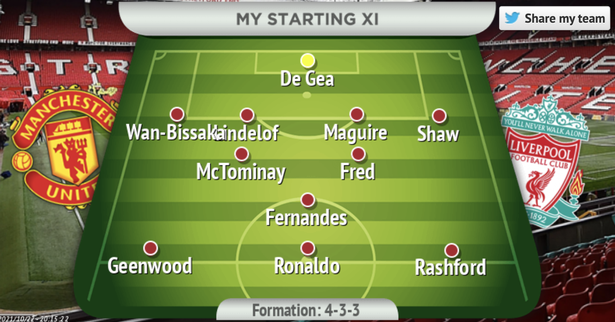 Content created and supplied by: Sting (via Opera News )