By Starbonnie (self media writer) | 8 days ago 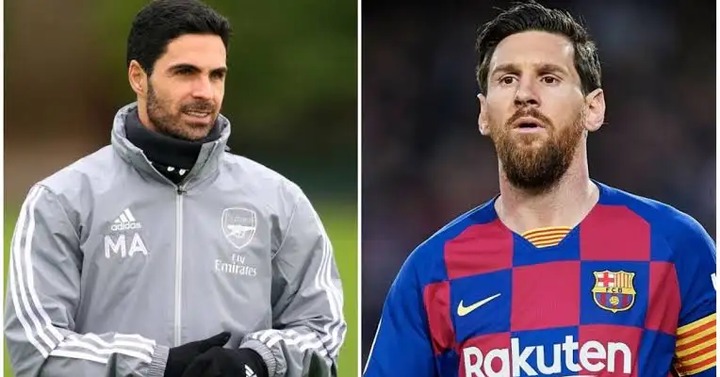 Emiliano Martinez, who now plays for Aston Villa has continued to show stellar performances for Aston Villa and Argentina National team. Martinez player for the gunners for eight years as the second goolkeeper Arsenal after Bernd Leno big blow injuries. In 2019/20 season, he showed his masterclass performance by helping Arsenal win the FA cup. 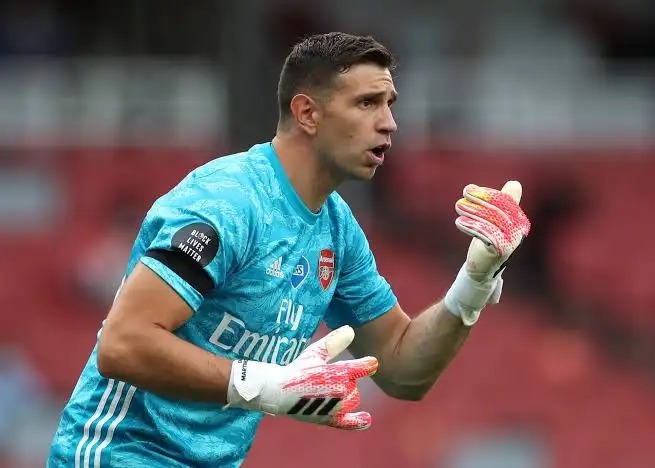 Martinez department from Arsenal on 16th November 20 after he was not guaranteed a starting role which is every players dream. He joined Aston Villa on a four year deal contract worth up to £20 million. He was voted by Aston Villa supporters player of the season after breathtaking performance at end of season. 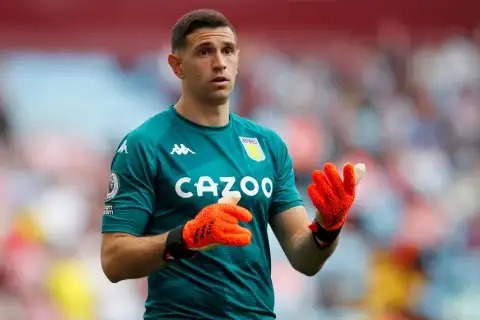 Emiliano Martinez plays alongside the Argentine star, Lionel Messi in the Argentina National Team. On a press conference after Argentina defeated Uruguay 3-0 on Sunday night, Lionel Messi acknowledged Martinez masterclass performance. Messi claimed that former arsenal goolkeeper Emiliano Martinez was one of the greatest in the world. Messi talked up his compatriot, saying: “When they come to him, he always responds.