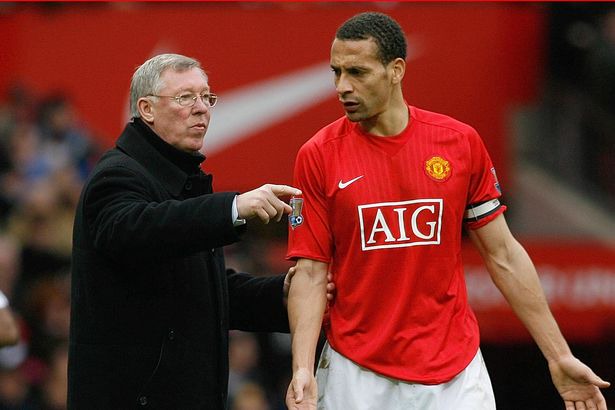 Rio Ferdinand will always be remembered as one of the greatest defenders to ever play in the English Premier League. Ferdinand was known for his strength, aggression, defending skills and pace. He spent majority of his career days at Old Trafford where he won numerous trophies including the prestigious UEFA Champions League. The 42 years old is currently a television pundit for BT Sport. 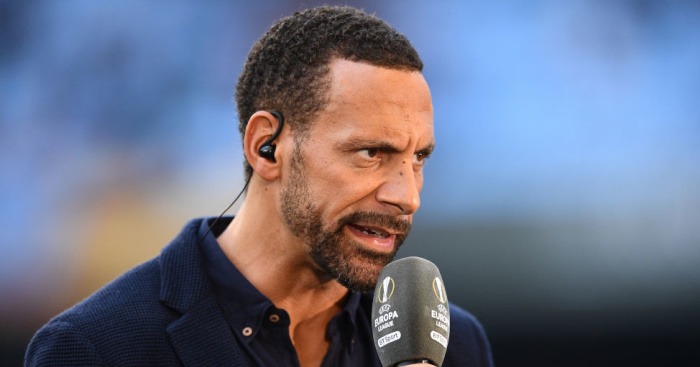 During his career days, Rio Ferdinand played against some of the best strikers in the world. Rio Ferdinand faced Lionel Messi, Luis Suarez, Karim Benzema, Fernando Torres, Robin van Persie, Didier Drogba and Ronaldinho just to mention a few. During a previous talk at BT Sport, Ferdinand revealed the toughest opponent he faced during his career days as a defender. Well, Ferdinand ignored the likes of Messi and Ronaldinho Gaucho as he named Real Madrid star Karim Benzema as his toughest opponent. 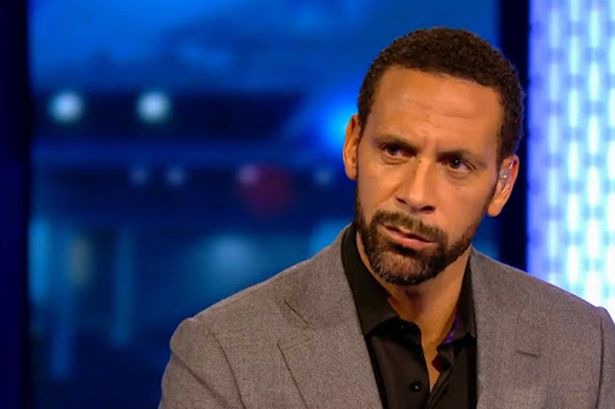 Ferdinand who played against Benzema several times praised him saying that he always efficient in all areas. Benzema's movement was always a threat to him and the fact that he used both legs was also a big challenge to Ferdinand.

"Form a personal experience of playing against both of these players; I found it harder to play against Benzema because he was very cute. He was very efficient in all areas, off his right and left foot, his movement was cute and sometimes you don't see it glaringly but he does cute little things that can take you out of position. When he gets the ball he's got a quick trigger." 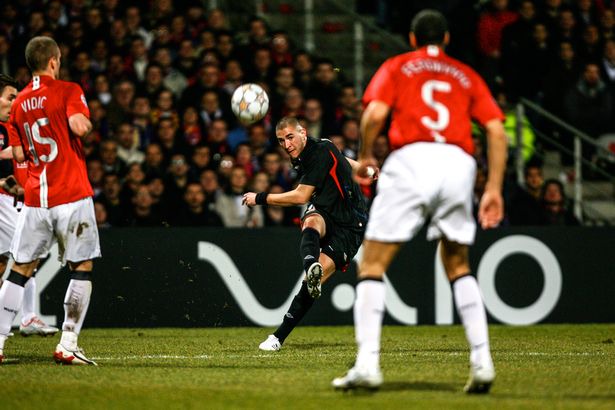 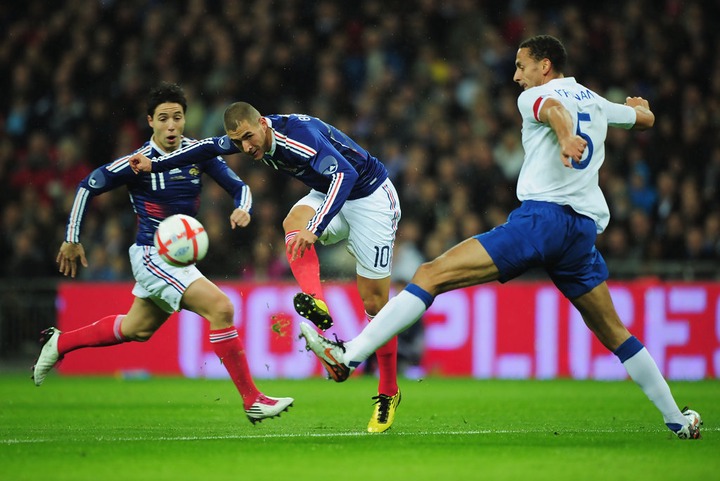