Top 5 Cities Which Were Made Popular By Football Clubs

By YoboNews (self media writer) | 9 days ago

Football is one of the most famous games in the world with billions of fans. It is a game that brings people of all types and kinds together. It has been used not only for entertainment but also to solve problems.

Football has also been very effective economically. It has brought to fame hundreds of cities in the world. Actually, there are some names that create an impression of a football club despite being names of cities.

In this article we are going to sieve out the other cities and narrow down to only five big cities that were made famous by football clubs. 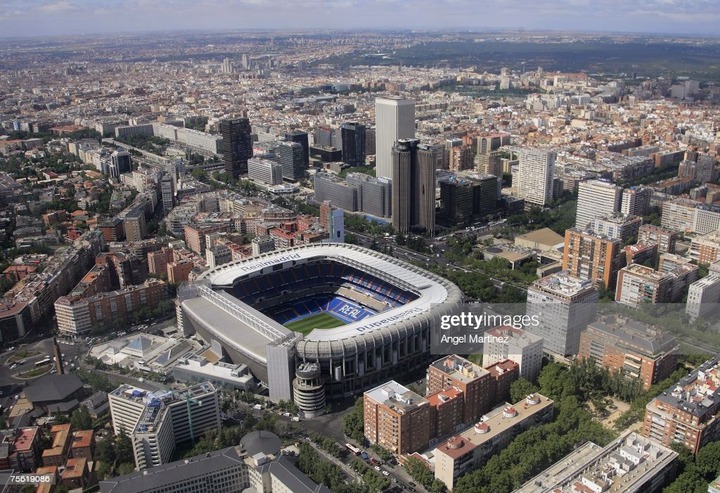 Madrid is the capital city of Spain. It is a city of elegant and expensive manicured parks such as the Bueno Retiro. The city is also known for its rich repositories of European art including the Prado Museum.

Despite all those good things inside Madrid, what it is mostly known for is that it is home to one of the world's best football clubs Real Madrid and Atletico Madrid which is also a top tier club. The city residents' love for football is insane and anybody visiting Madrid always want to experience the feeling of being around those great football clubs.

Their amazing stadiums, Santiago Bernabeu and Wanda Metropolitano are also great areas and landmarks in Madrid. 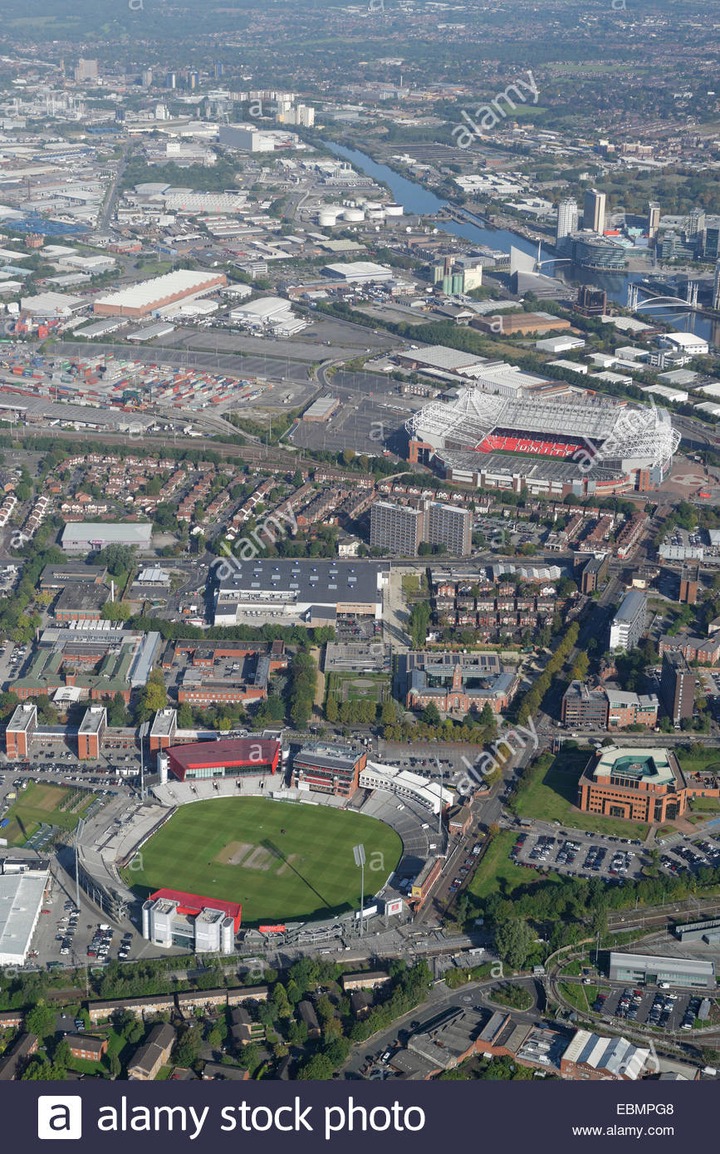 Manchester is a major city in the Northwest of England with a rich industrial heritage. It has a population of around 600,000 people.

It is true to say that whenever you mention the word Manchester, the impression in your recipient's mind will likely be a football club other than a city. This is because this city plays host to the greatest football club in England, Manchester United. The club has made the city famous worldwide due to its enormous success in European football. The club's stadium Old Trafford has an amazing Meusium receiving visitors world over.

The existence of these rival clubs in Manchester has created a huge rivalry in the city with the Manchester derby being one of the fiercely contested fixtures in EPL. 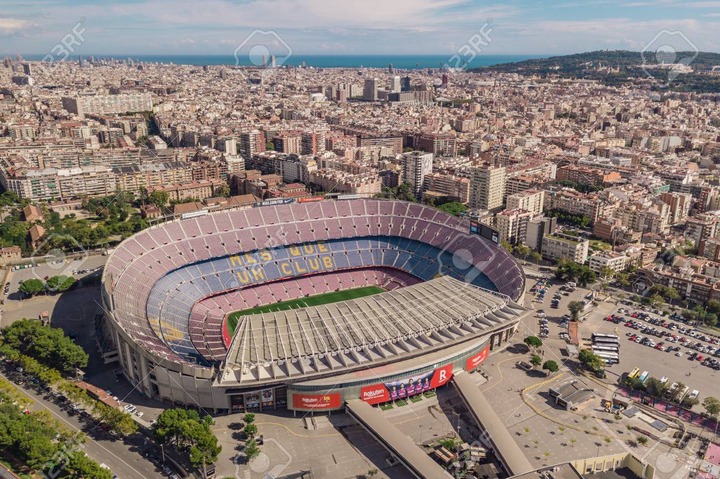 Barcelona is the cosmopolitan capital of Spain's Catalonia region. It has great history but what it is mainly known for is football club Barcelona FC.

It is not only one of the greatest clubs in Spain but also all over the world having won dozens of trophies. The club also boast of the biggest club stadium in European Camp Nou which has a capacity of 99,000 seats.

This maritime city in North West England plays host to two great clubs Everton and Liverpool. These clubs have made the city famous by their great rivalry and history. Their stadiums Anfield and Goodison Park are just a few blocks apart. 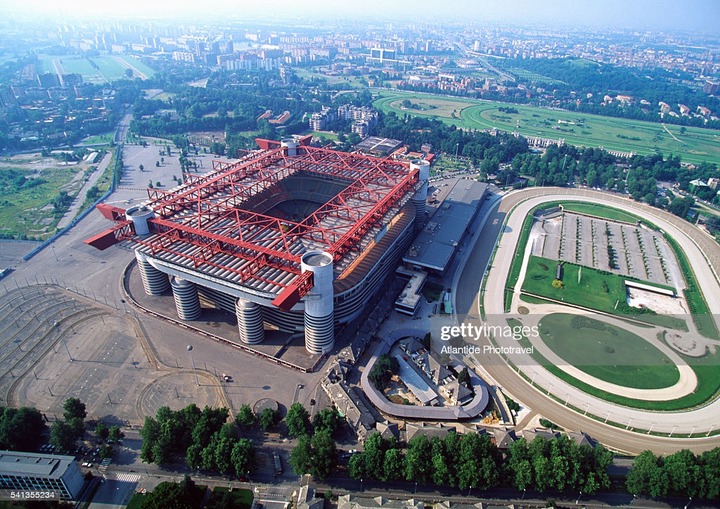 Milan is a metropolis in Italy's northern Lombardy region. It hosts two great clubs, Inter Milan and AC Milan which both share an iconic stadium in the city called San Siro.

Please consider following, sharing and leaving a comment. Thank you for reading.