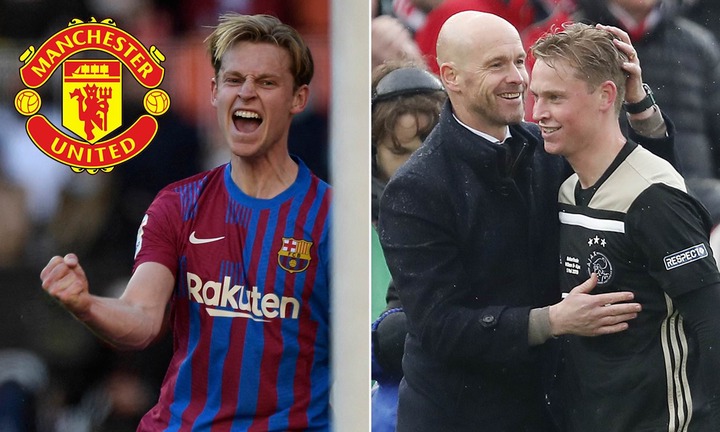 Frankie de Jong of Barcelona appears to be Ten Hag's top midfield target so far. Much has been said, but Paul Scholes' approval of a move for him suggests the 25-year-old could be the player to propel Manchester United forward.

"I heard Karen [Carney] mention there about a central midfielder – they’ve been talking about Frenkie de Jong, who I think is a really good player," said Scholes. 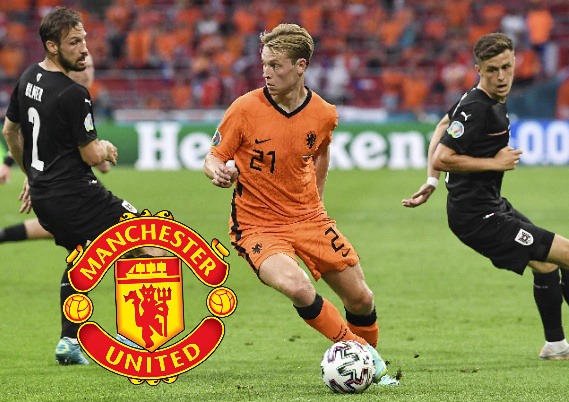 "I haven’t seen much of him at Barcelona. I must admit, I’ve seen him with Holland and he’s that type of player that can come in and control the tempo of games. This manager needs backing now. He’s been brought into the club to really turn it around."

With Pogba, Matic, Mata, and Lingard all departing, Frankie de Jong's signing could be a bright start for Ten Hag's era. (Metro)

The Safest Bets in Football and the Secrets Behind them.

Video: See Whom K24 Journalist Interviewed Instead Of Moses Kuria