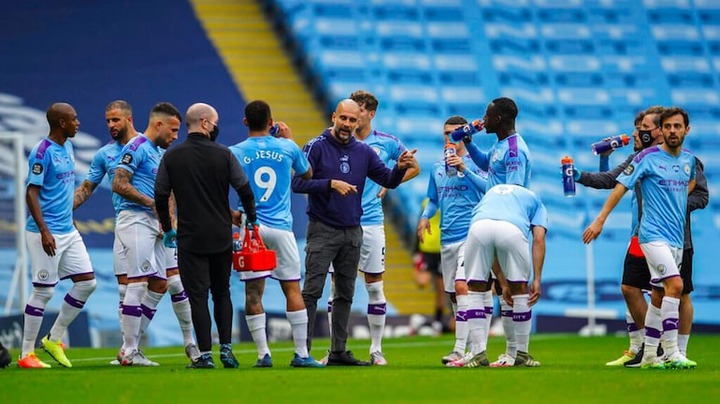 Manchester City is the most in-form English Premier League side currently as they are high flying at the top of the table. The Citizens are ahead with 12 points ahead of the second-place side and the gap seems to be getting bigger as we get close to the end of the campaign. The side has been untouchable since the turn of the new year where they have been winning every match that comes their way by either one goal or high thrashing match. 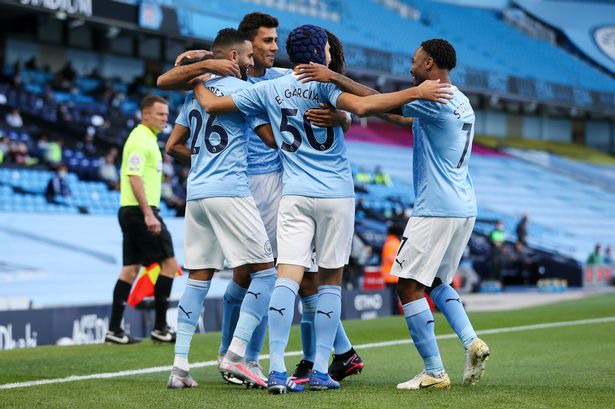 Only Jose Mourinho managed the three points against Pep but by the time Man City were struggling. The two sides have to meet this year and Pep came on top against the Portuguese. He also beat Liverpool at their home Anfield scoring four past them and won their recent big match to Arsenal. He is yet to play Chelsea and Manchester United in the second meeting of the season. His precious matches with the two top sides ended in a goalless draw.

Pep has played United in the League cup this season and won the matching nut he is yet to beat Ole Gunnar in the league. They two sides will clash on the weekend which will decide which team will take home the Premier League title. If Man City could win the derby they will have been assured they will win the league.

Playing against Ole Gunnar is not easy ad he has only lost two big matches this season against Tottenham and Arsenal. The United manager has emerged as one of the finest managers in the Premier League and the toughest to beat especially for the big teams. A derby has always been difficult to predict especially if the match will decide the fate of the league but on Sunday fans will have an exciting match.

Arsenal In Advanced Talks To Complete Their First Summer Signing

Chelsea Players Who Have Not Scored Any Goal This Season

Must Win Multibets To Bank On This Tuesday 20th April