Predictions For The Winning Matches Being Played Tonight 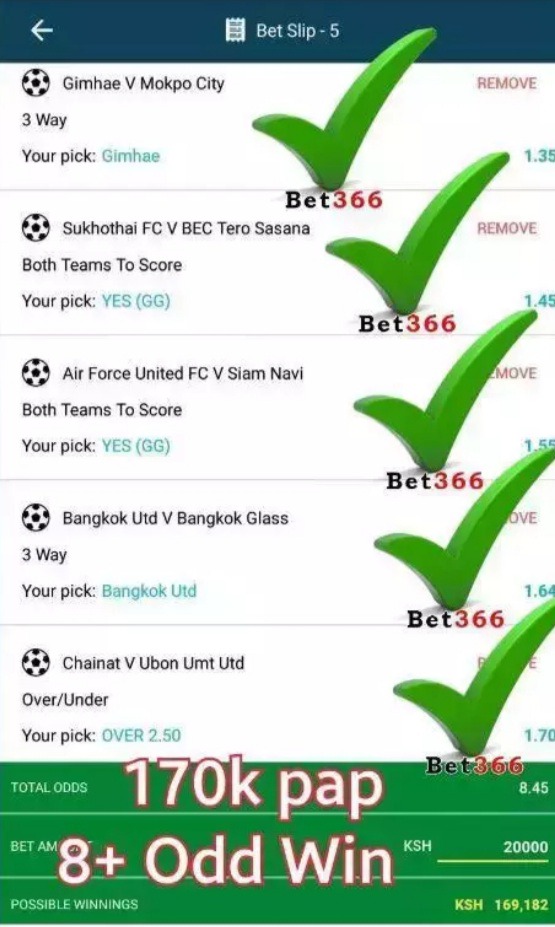 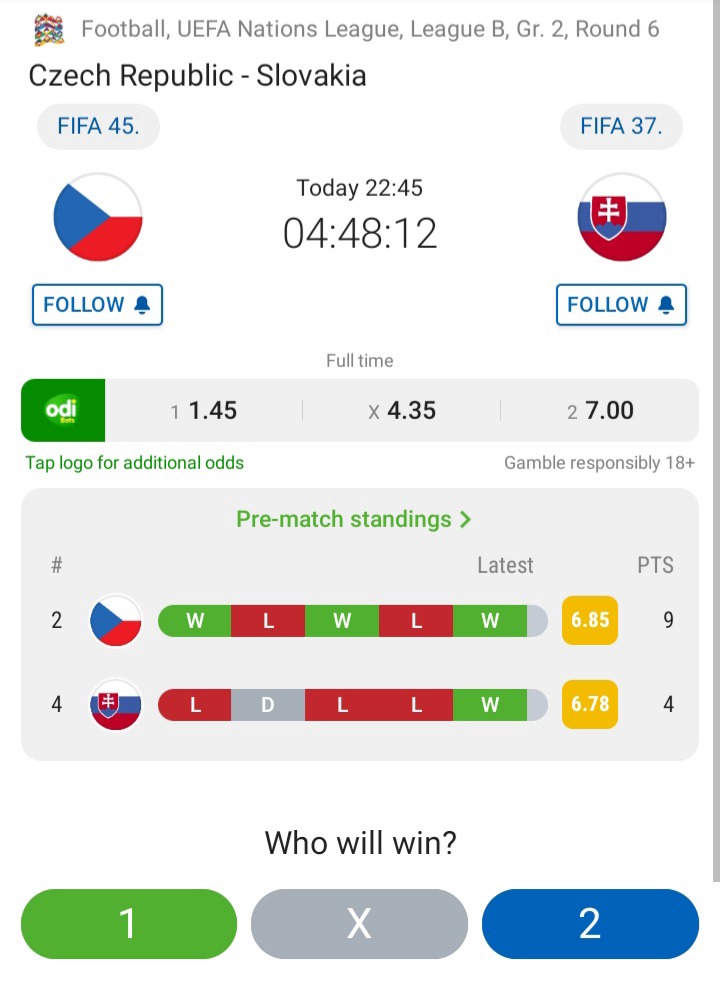 The Czech Republic's UEFA nations league UNL group group B final sees them in a shout of promotion to league A after beating Israel 1-0 in the last match. As a result with extended an astonishing run of 33 fixtures without a draw in the process W18, L15. To go up they need to grab a victory here and hope Scotland fail to win versus Israel in the group's other fixtures.

Slovakia have lost their three previous matches to Czech Republic. All these matches have produced more than three goals. Therefore the prediction for today's matches is that Czech Republic is likely to win. Now winnless in four games D2,L2 there is a dead rubber affair for Georgia, Albeit their only victory during this UEFA nations league UNL campaign came against already relegated Estonia. Notably though Georgia have failed to score more than one goal in eight of their last nine games and went on a draw there of the five in which they scored first.

Winless this UNL campaign D2,L3 Estonia's time in league C comes to a close here. In fact Estonia only survived relegation from league C and drew the last campaign due to a restructuring of the tournament. Topically Estonia have won just one of their last six games versus UEFA nations ranked within ten places of Georgia by FIFA W1,D1,L4. Notably both teams scored in just one of those games, whilst half were goalless at HT D3,L3.

Therefore the prediction for today's matches is that both teams to score.