Olympique Marseille recently announced the departure of Jorge Sampaoli who was responsible for the club’s feat last season in finishing as first runners up, and securing a Champions League qualification for the first time in four years. Sampaoli claimed that he had differing opinions with the board on the club’s restructuring process and because of that, he felt that his authority at the club was being undermined so he had to leave before bad got to worse. In his place, Hellas Verona’s accomplished manager Igor Tudor has taken his place and will proceed from where the outgoing Argentinian manager left. 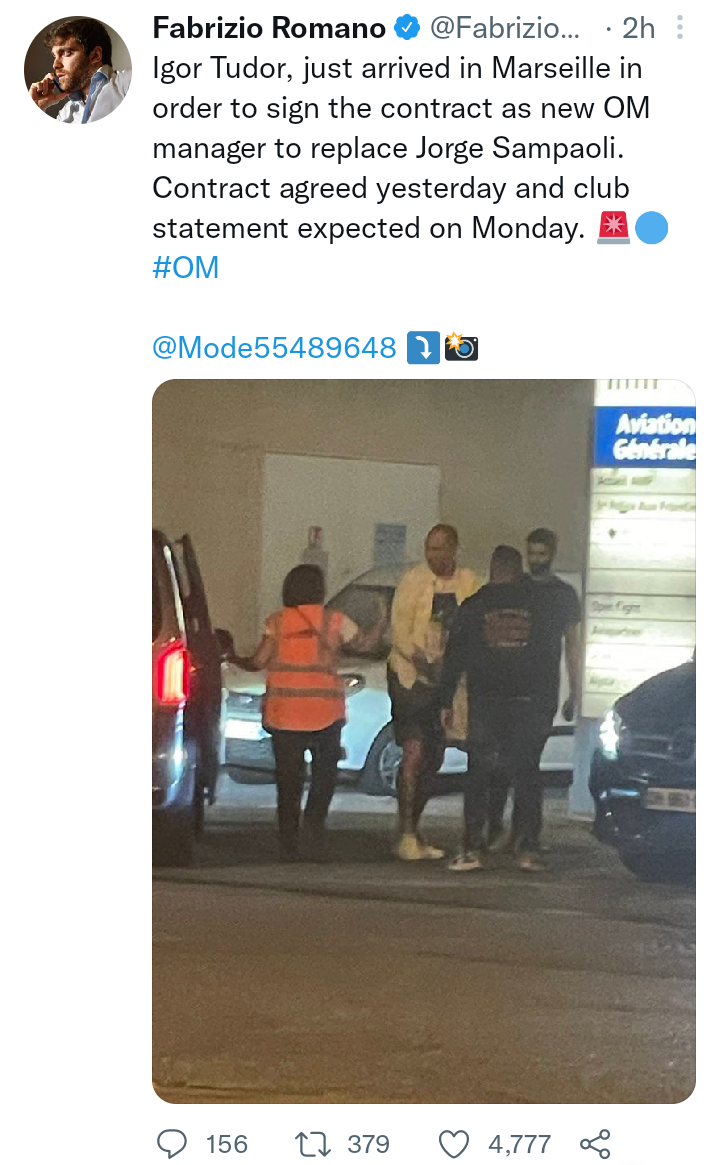 This now means that the loan deal for Nuno Tavares will be reopened and probably expedited because Marseille want to see quick changes from the new manager. Tavares is not ready to leave Arsenal just yet but since Arsenal are pushing so hard to sign a new left back option, the loan move seems inevitable. 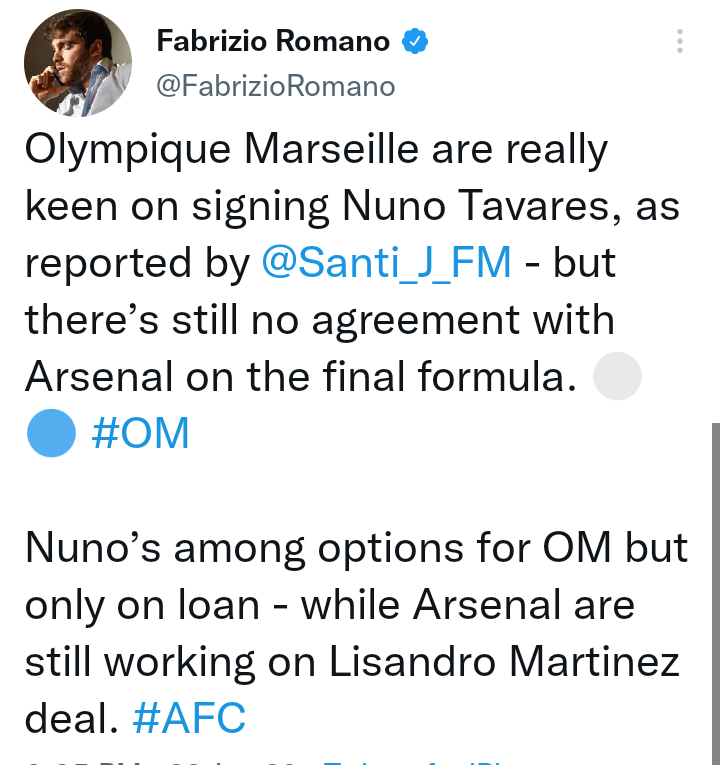 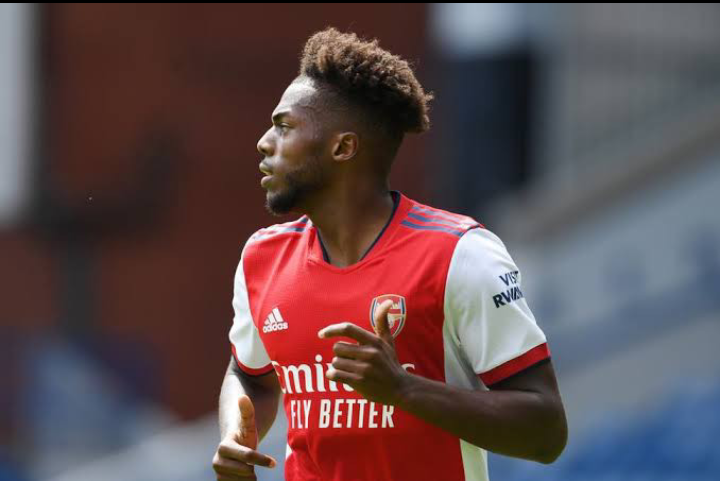 Manchester City Academy prospect Ko Itakura has decided to join Bundesliga side Borussia Monchegladbach instead of Arsenal after he greenlighted a five year deal to move to Germany. According to Fabrizio Romano, the 20 year old will be signed for a €5 Million transfer fee inclusive of add ons and bonuses. In terms of personal terms agreement, the player will not join the first eleven directly but will be considered a hot prospect for the next two seasons before being promoted to a key player role at the club.

A few weeks ago while negotiating for Gabriel Jesus, Mikel Arteta is believed to have inquired about the services of Ko Itakura. The player’s agent communicated with Arsenal representatives for a while but it seems that the high level of competition in the defense at Arsenal scared the player away.