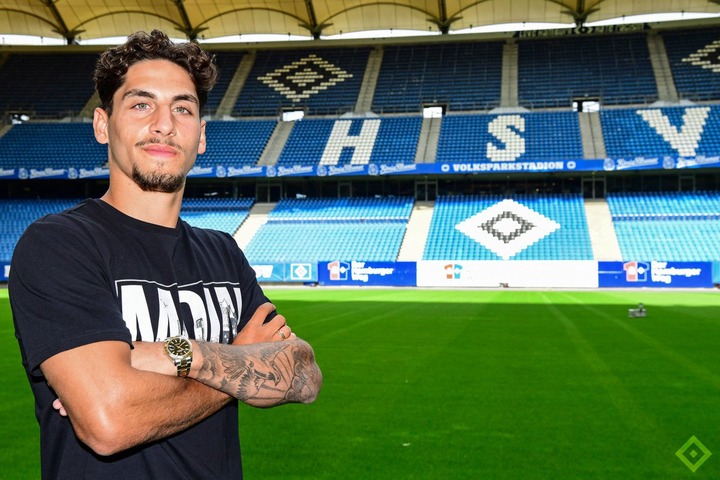 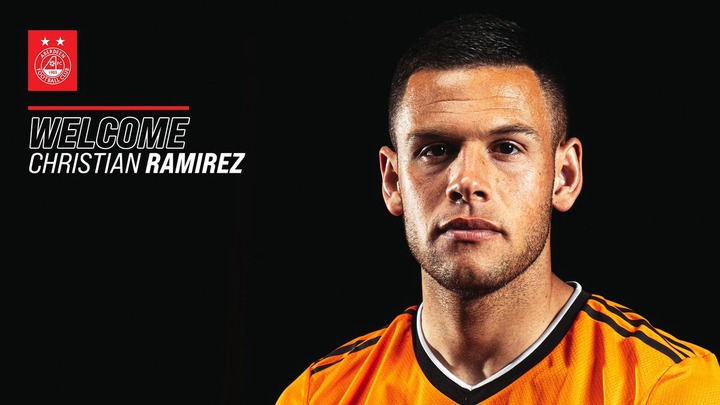 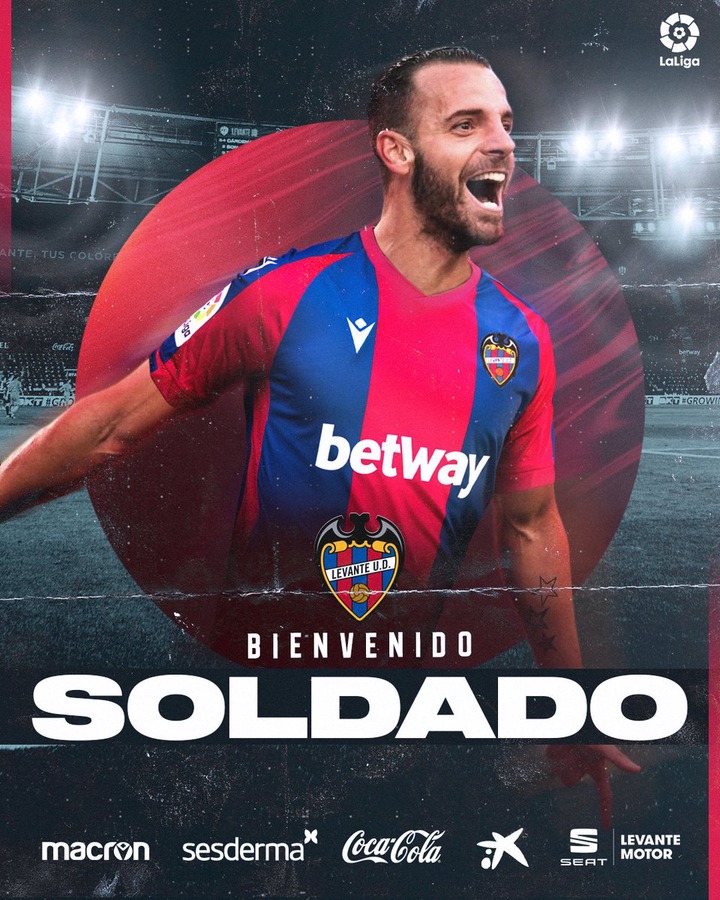 Arsenal, Tottenham, West Ham and Everton are all keen on Inter Milan Satriano. The Inter Milan forward is emerging as a target for a host of Premier League sides. 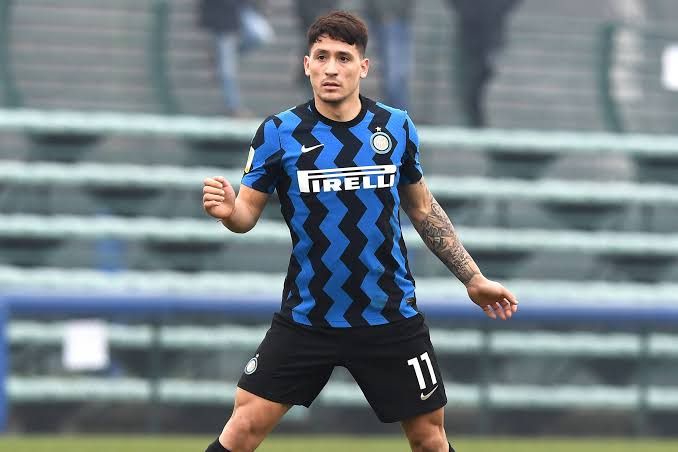 Leeds United have held talks with Barcelona over a £12.8million deal for left back Junior Firpo. The 24-year-old has been offered to clubs including West Ham, Southampton and AC Milan as Barcelona look to move him and others from their wage bill. 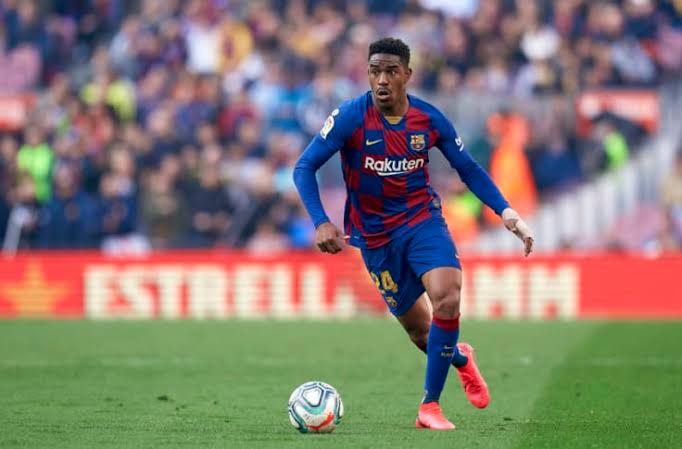 Manchester City are strongly interested in Jack Grealish and Harry Kane, they’ll decide next steps after Euros as will be ‘more than complicated’ to sign both. First official bid for Kane refused by Tottenham. Grealish appreciated by Pep but no breakthrough during Euros. 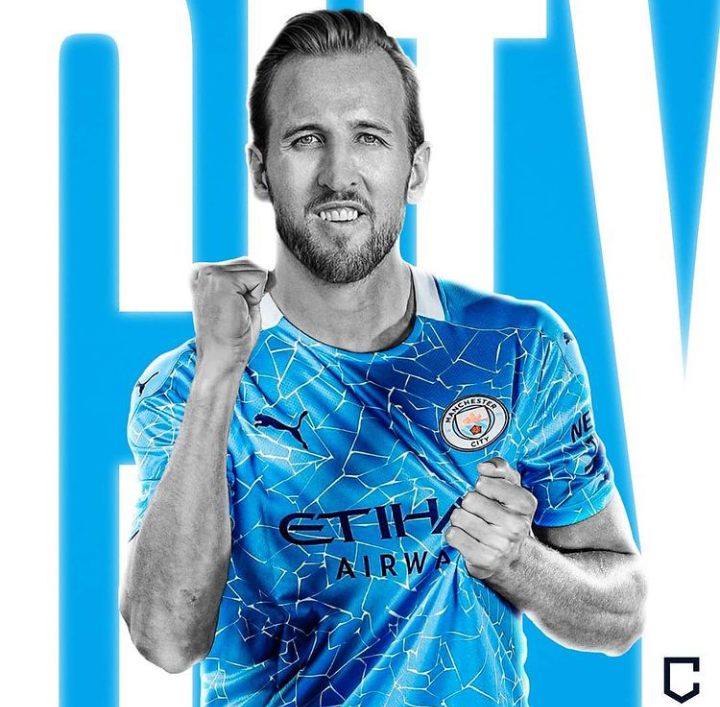 Eduardodo Camavinga's 'preference' is to join PSG despite meeting up with Manchester United this week over a potential deal. (Daily Mirror) 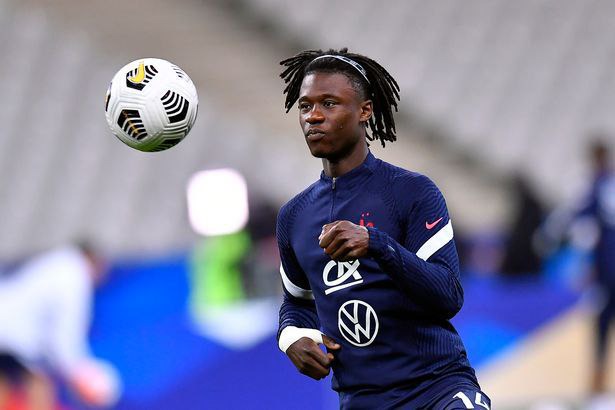 The Current Medal Standings in the Tokyo 2020 Olympics