Chelsea vs Wolves Recap and Todd Boehly message from the Stands

The Saturday evening was very frustrating for the Chelsea, who could not make a significant impact against Wolverhampton. Chelsea would have killed the game in the first half, but two of their goals were ruled disallowed. The second half came and the Tuchel's men found some scoring chances. 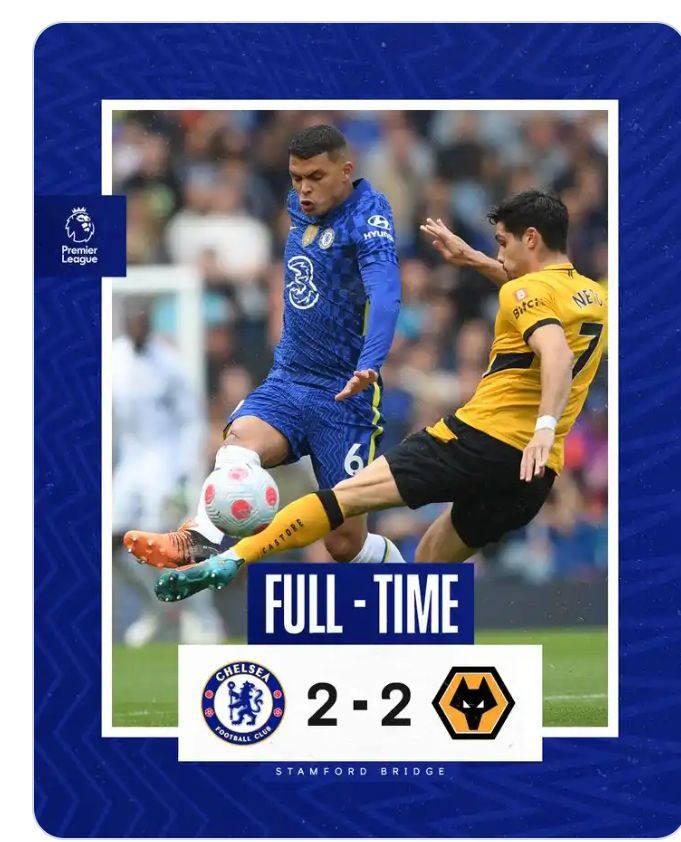 Lukaku found the net twice, through the penalty and a brilliant strike from outside the box. However, the two goal from the Belgian forward weren't enough to win them the game. 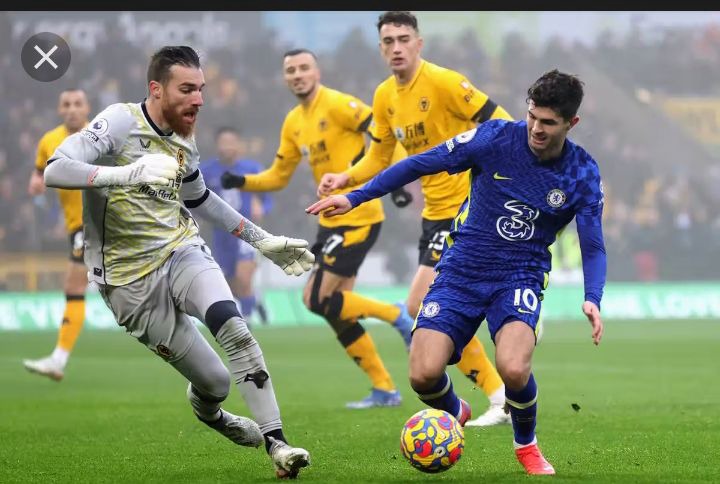 The impact substitute, Trincao, scored for the visitors and many thought it was a mere consolation, but Wolverhampton had other ideas. Conor Caody scored in the 7 minutes of added time to ensure that both teams shared the spoil. 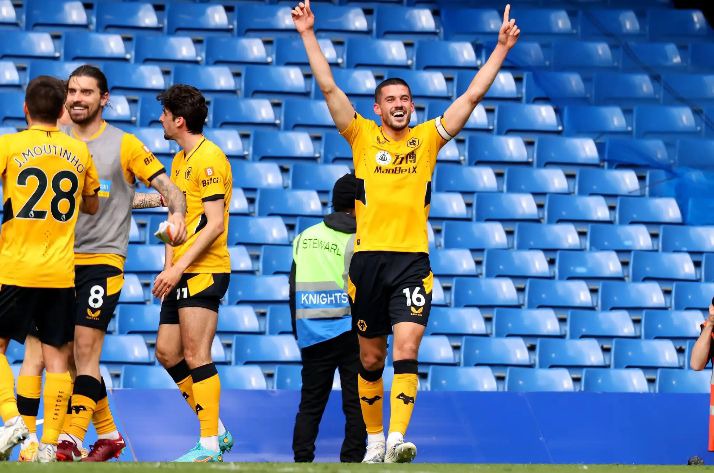 Among the attendance in the match was Chelsea's New boss to-be, Todd Boehly, he was following the match proceedings from the executive seat. We could tell that the blue-blood is already flowing in his veins from every instance of the match. 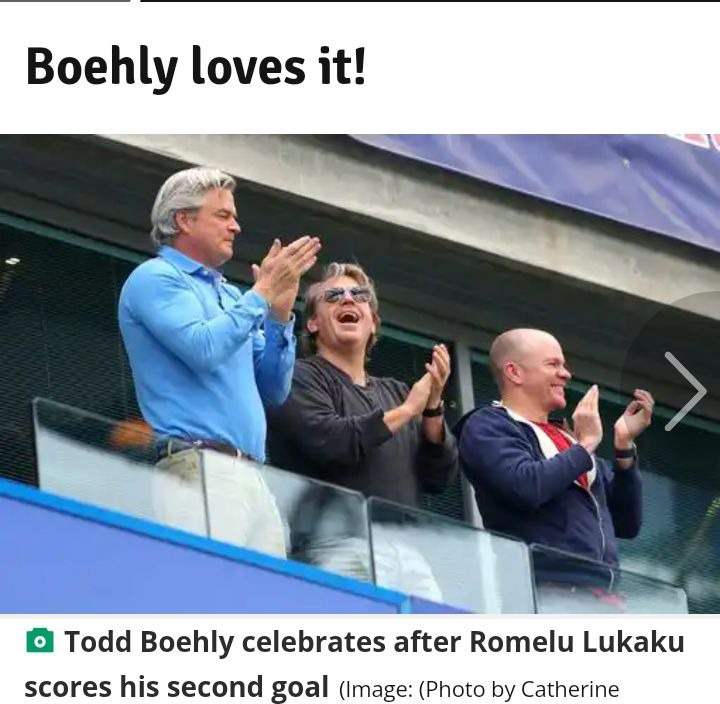 Boehly was spotted on his feet cheering Ruben Loftus Cheek goal and was in disbelief when the goal was disallowed.

Boehly was loving the match but Conor Coady late equalizer ruined his evening mood, and could not believe that his new team slip into top four battle. 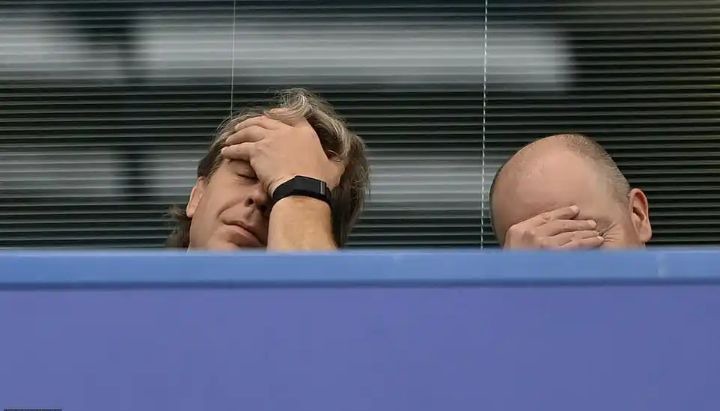 From his reaction on the stand, we can tell that Boehly yearning for success and is expecting more from Chelsea. This could be a clear message to Thomas Tuchel and the players as they mark the new era. 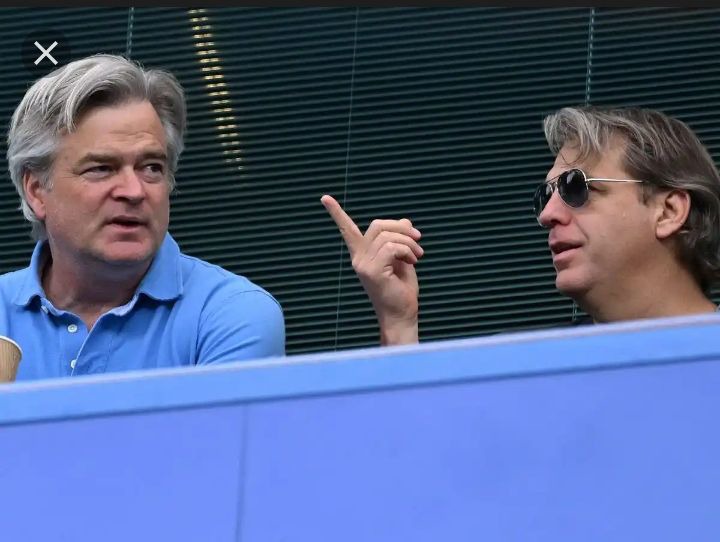 After watching the game, Boehly is aware of the areas that need improvement, and he will back Tuchel in the transfer window. However, that will come at a price and Tuchel and his side will have to show it in the results.