Well, Steven Gerrard is currently the manager of Aston Villa. The former Liverpool man will always be remembered as one of the greatest midfielders the football world has ever seen. Steven Gerrard was praised by football fans for his aggression, ability to read the game, passing, vision and long range shots. During his days at Liverpool, Steven Gerrard helped the Reds win numerous titles including the UEFA Champions League title. 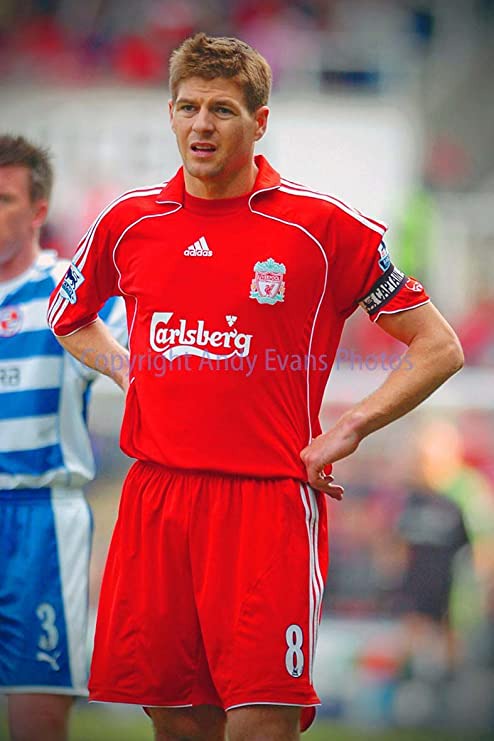 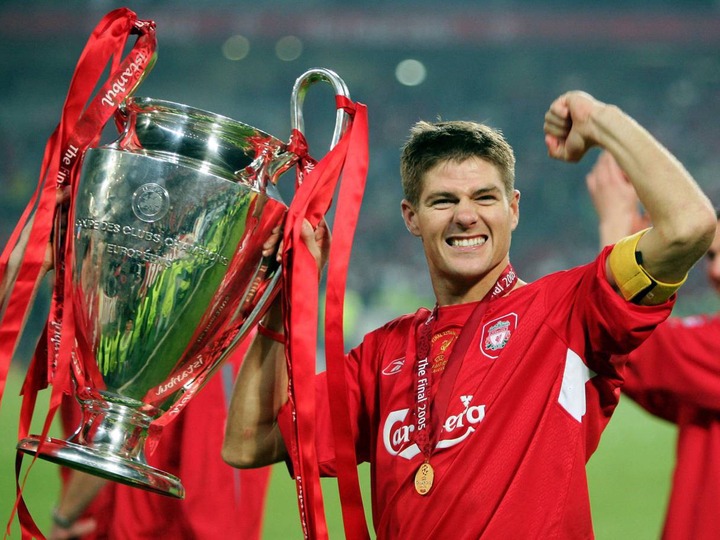 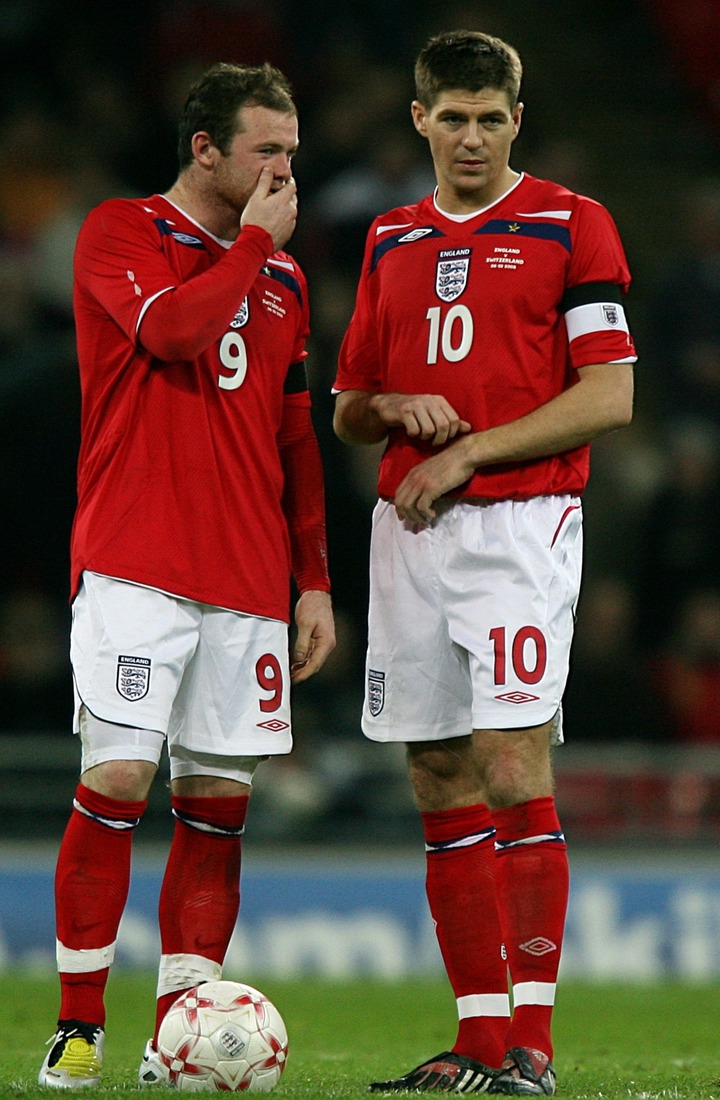 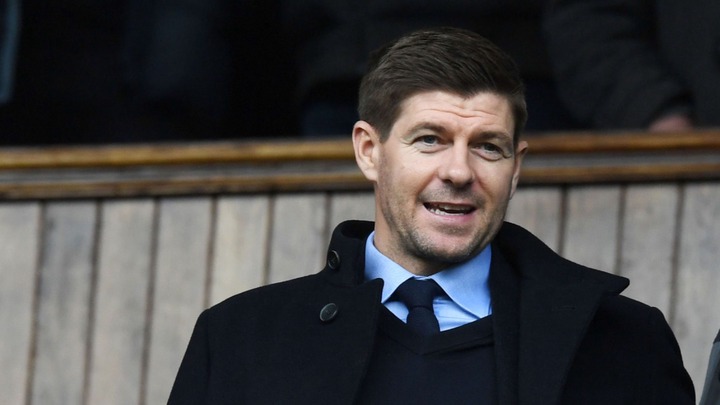 "From an England point of view, it would've been Wayne Rooney for sure. When Wayne Rooney was at his best, he was unplayable and to play behind him was a fantastic." 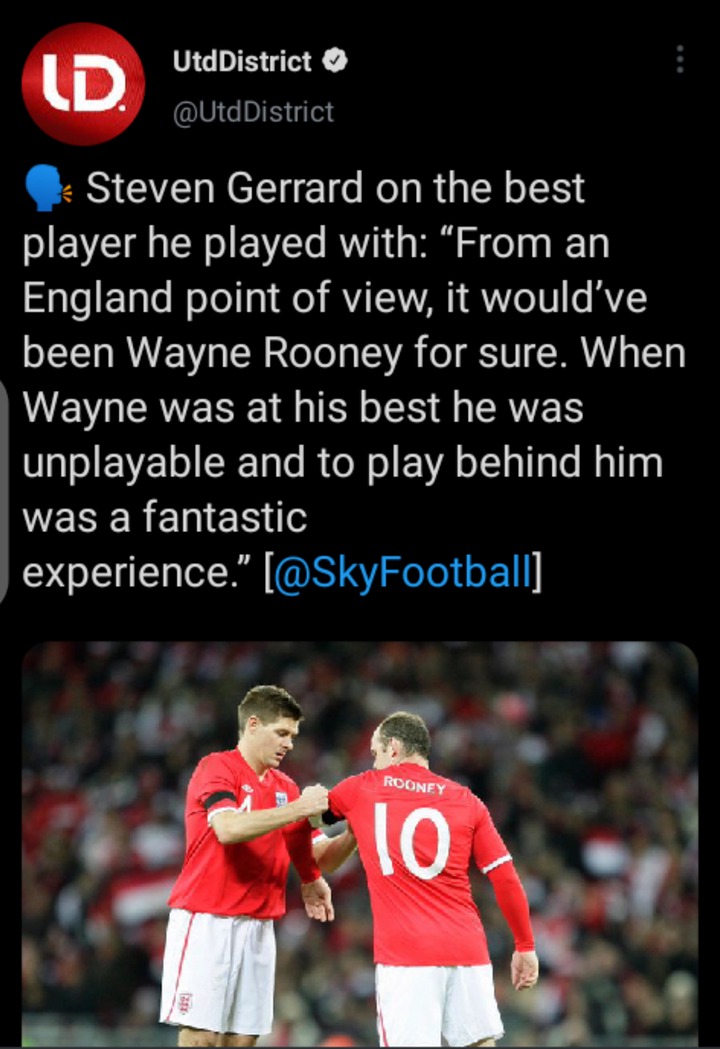 Reactions After Erick Ouma's Man Of The Match Accolade In Sweden