Arsenal’s Eddie Nketiah is reportedly expecting a new contract from Arsenal. It is understood that the 23 year old is seriously considering staying at the club and depending on how a good a deal the next offer will be, Nketiah’s chances of staying at the club are really high. This news is of course a big blow to Steven Gerrard and David Moyes who were very interested in recruiting the young striker in the summer. 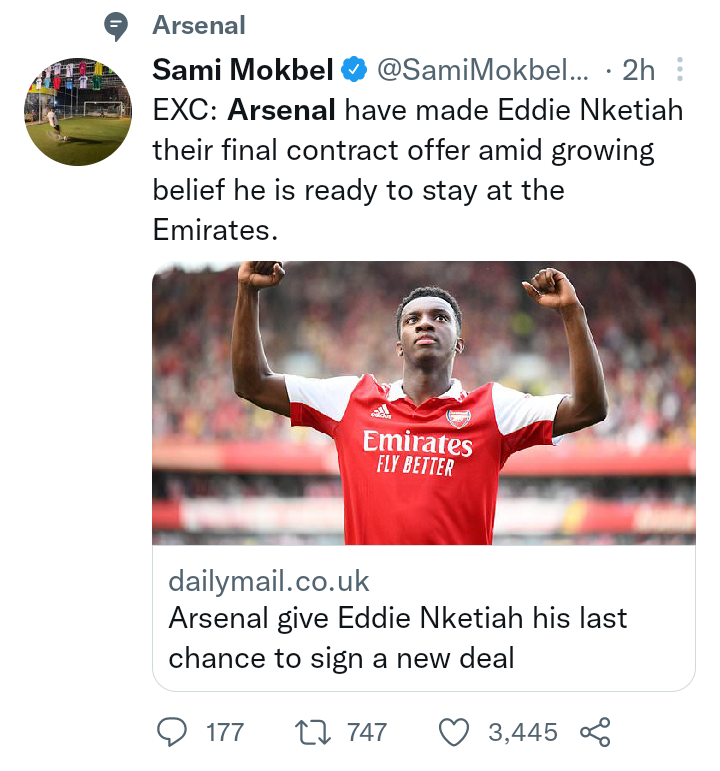 Mikel Arteta has always been a big fan of the striker and extending his contract will definitely be a great step forward for the club. Nketiah too is eager to see how things turn out but it is no secret that he knows leaving Arsenal right now might bear a lot of regrets and consequences in the foreseeable future. At Arsenal, he has all the support he needs and Mikel Arteta is keen on giving him a more significant role next season.

Lucas Torreira might be heading to Juventus after the Italian giants expressed their interest in the player. Sources say that after Fiorentina failed to trigger Torriera’s release clause, Juventus are now the leading contenders to land the Uruguayan in the summer. Arsenal have no plans of integrating the player back to the squad and are therefore open to any deal that may arise for the player. No loan proposal will be allowed because Torriera’s contract expires in the next one year. 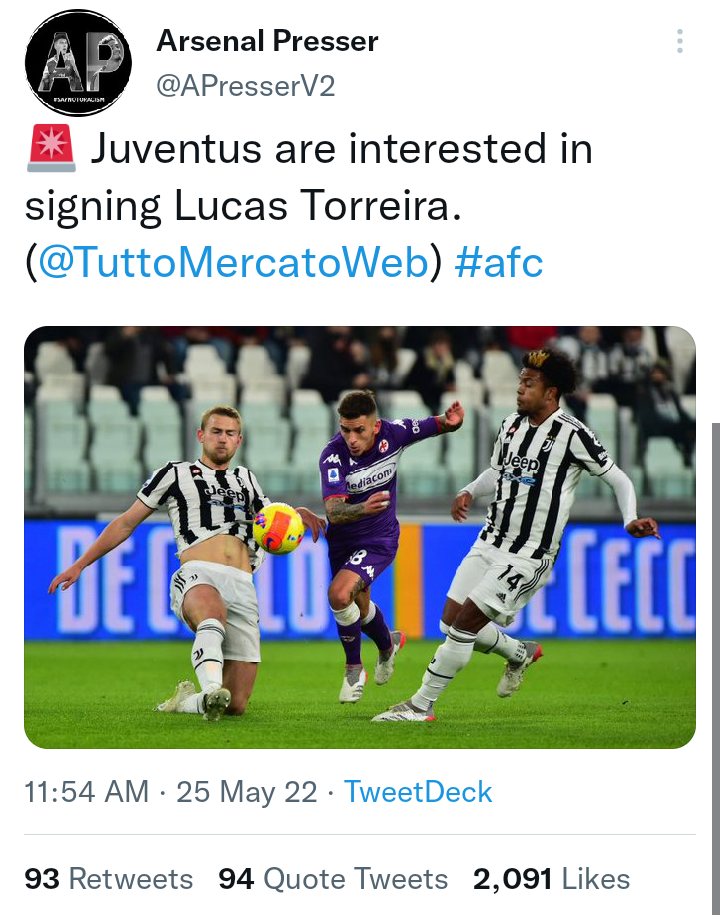 Juventus are in a better financial position to sign the player not to mention they also have Arthur Melo who Arsenal are interested in signing in the summer. With that said, Arsenal might actually decide to swap Torreira for Arthur Melo in the summer which would be the easier deal since both clubs want to get rid of their respective players.

Mohammed Elneny has been at the club for a very long time and some people think that he should run for the captaincy once Lacazette leaves the club. Elneny is very commanding on the pitch and his communication skills are quite exemplary since he has a tight bond with almost every body at the club. Assigning him the captaincy seems to be very fair but the problem is that he will only be at the club on a short term basis. 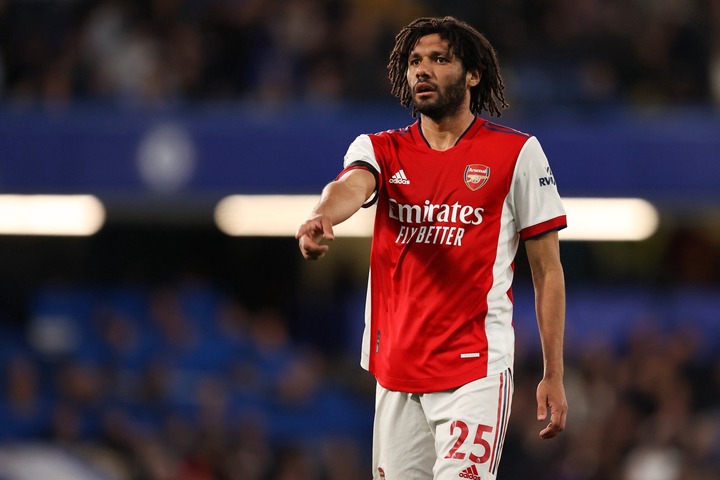