By SpeedliteNews (self media writer) | 25 days ago

1. Fastest goal in the league 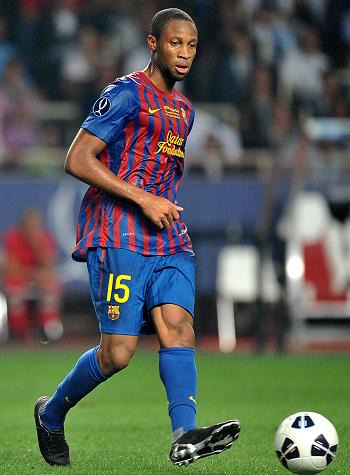 It is Seydou Keita who holds the record for the fastest La Liga goal to his name. Keita was teammate of Lionel Messi, he famously scored the quickest goal of all of the top five European leagues against Almeria in 2014.

With his opening goal clocked at 7.6 seconds, it will be a long time before someone comes even closer to breaking the said record. 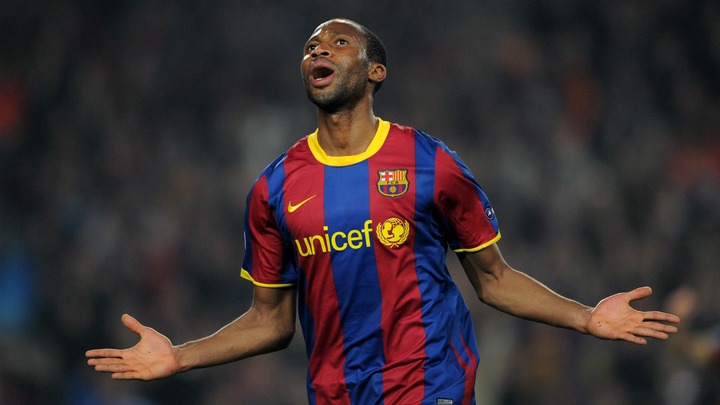 2. Most consecutive hat-tricks in one season 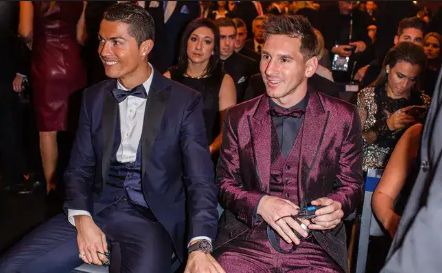 While scoring more than a single goal is considered to be tough for the usual greats of the game, Lionel Messi and Cristiano Ronaldo find it fairly simple.

The two veterans have scored a hoard of hat-tricks in their illustrious careers, even gathering five strikes in a single game in certain instances.

Despite their goal-scoring heroics, the most impressive hat-trick streak that Lionel Messi and Cristiano Ronaldo have mustered in La Liga is two.

While such an achievement is something in itself, there is a certain someone to have recorded a hat-trick of consecutive hat-tricks. 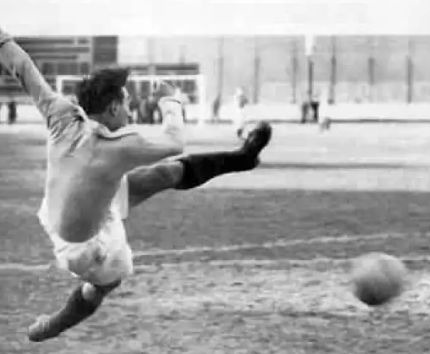 Real Oviedo's Isidro Langara famously scored a hat-trick in three consecutive La Liga matches in 1935, creating history along the way. Langara is regarded as one of the most prolific goalscorers of the last century. Seemingly an unbreakable record, indeed.

Gameiro has scored the fastest hat-trick in La Liga 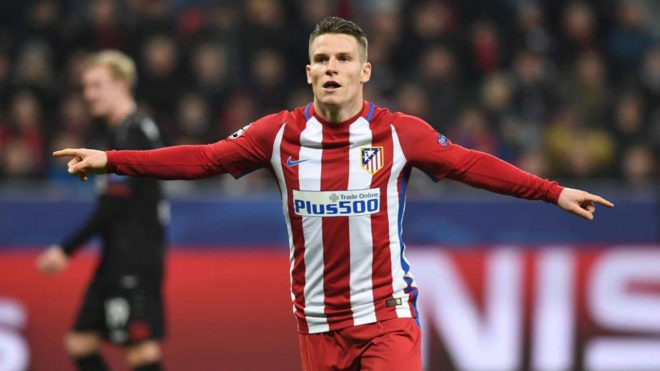 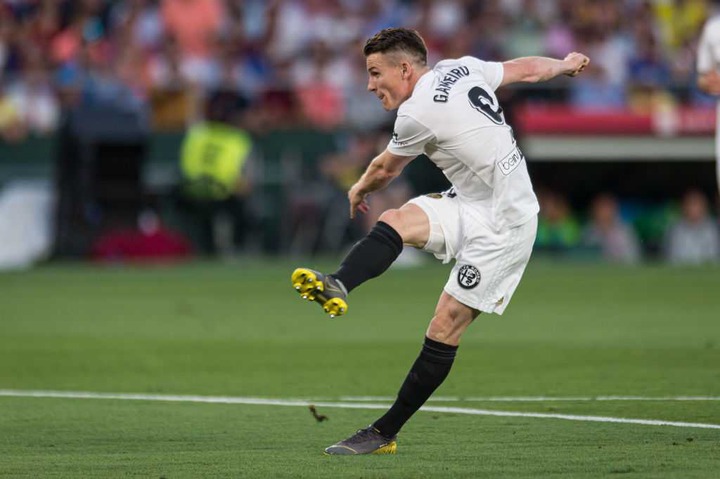 France international Kevin Gameiro remains the proud holder of the accolade four years after claiming it. Playing for Atletico Madrid against Sporting Gijon, Gameiro netted three late goals in the span of 4 minutes and 43 seconds to etch his name in La Liga's history books. 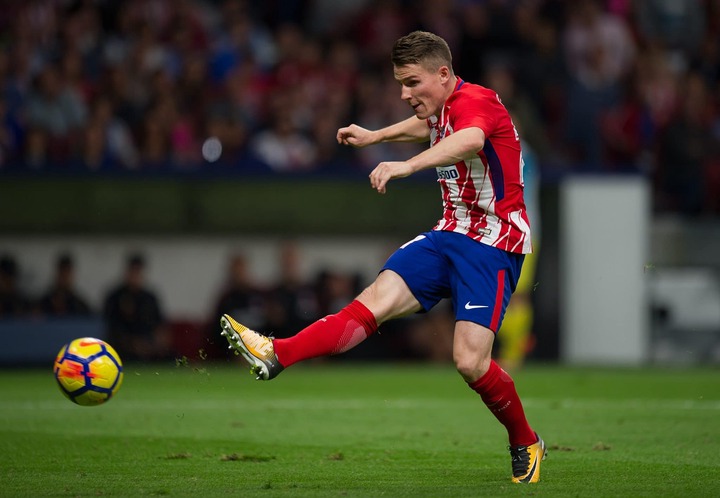 Spanish legend David Villa was credited with this record prior to Gameiro's heroics, having scored a hat-trick in just 4 minutes and 47 seconds in 2006.

Andoni Zubizarreta, this is the man who holds record of most Laliga appearances. 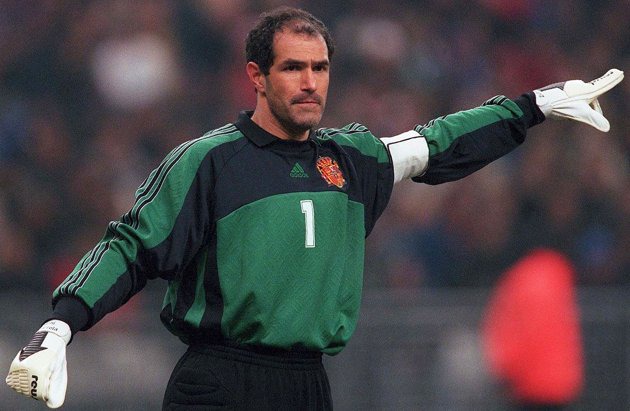 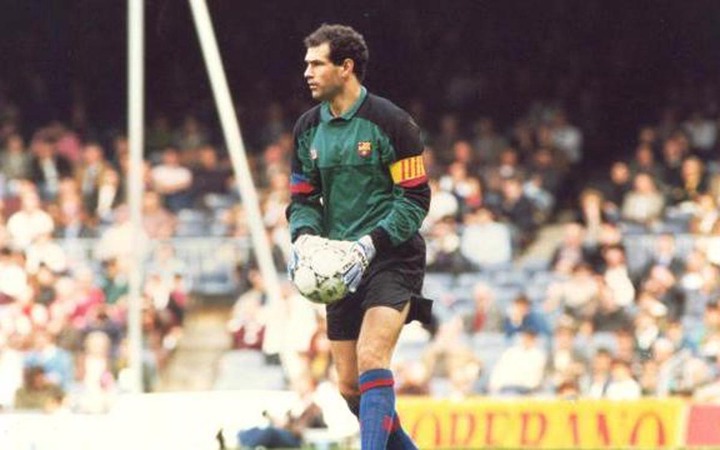 Lionel Messi has a lot more La Liga games under his belt. Having spent 16 years with Barcelona's senior squad, the Argentinian wizard is the leading non-Spanish appearance maker in La Liga with 520 top-flight matches. 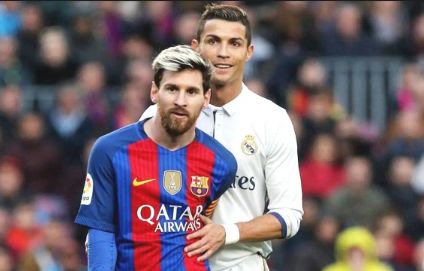 1. Most goals in a single league match

Despite both Lionel Messi and Cristiano Ronaldo netting many goals in Laliga, none of them matched the record of most goals scored in a match. 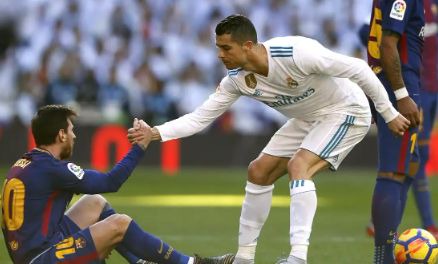 Barcelona's Lazio Kubala and Athletic Bilbao’s Agustin Sauto Arana still have the bragging rights to the record for most goals scored in a single La Liga match.

Lazio Kubala achieved the feat in 1952, scoring seven goals against Sporting side. Sauto Arana did it in 1931 against Barcelona. 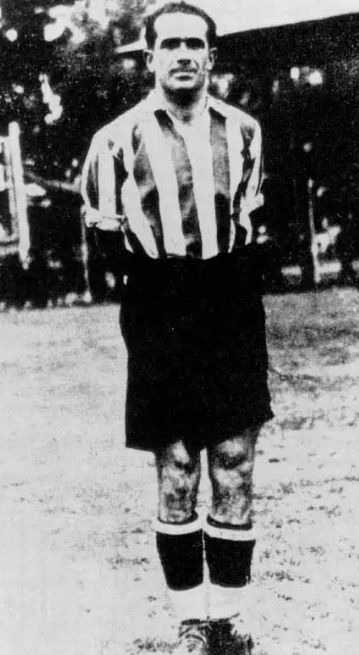 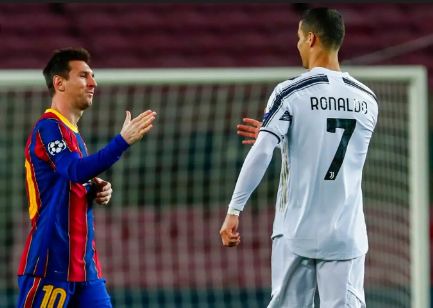 Since before both Messi and Ronaldo aren't in La Liga , both stalwarts now have little to no chance of ever demolishing any of the stated records.

Why Ruto May Fail to Win The 2022 Presidential Bid Election