It Will Be Do Or Die For The "Noisy Neighbours" At Ataturk Olympic Stadium In Istanbul. 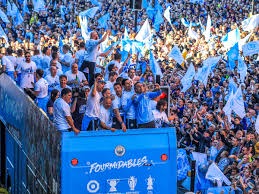 This UEFA Champions League is of its own as we have witnessed some giant teams being eliminated by less experienced team and failing reach the finals. The final is expected to involves teams that have little champion league trophies unless the Spanish giants Real Madrid who have 13 titles if they will makes their way to the final.

Other team include Chelsea from England who have won this title once in their history. If they will make to the final they will be trying to win it for the second time under new manager Thomas Tuchel. The last time they won they were under Jose Morinho and they knocked Bayern Muchen in Penalty kicks. 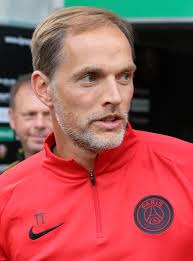 Paris saints Germain of of France has never won Champion Leagues in their history though they have won UEFA Super Cup. They are anticipating to proceed to the final and win for the first time.

Manchester City under pep Guardiola have also not won the Champion League and everyone sees them as favourite to lift the trophy for the first time. This is attributed by the fact that they have a manager who has a lot of experience and so determined to win with the citizens.He has won it several times in Barcelona and Bayern Munchen. 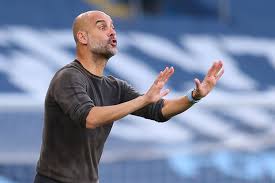 Do you believe that Pep Guardiola will The UEFA Champion League with Manchester City?