CRISTIANO RONALDO texted Rio Ferdinand 'I didn't play well, but I knew I'd score' after last night's last-gasp win over Villarreal.The Portuguese forward had endured an off night on his Champions League return to Old Trafford. But he would have the last laugh, prodding home a crucial winner deep into stoppage time. 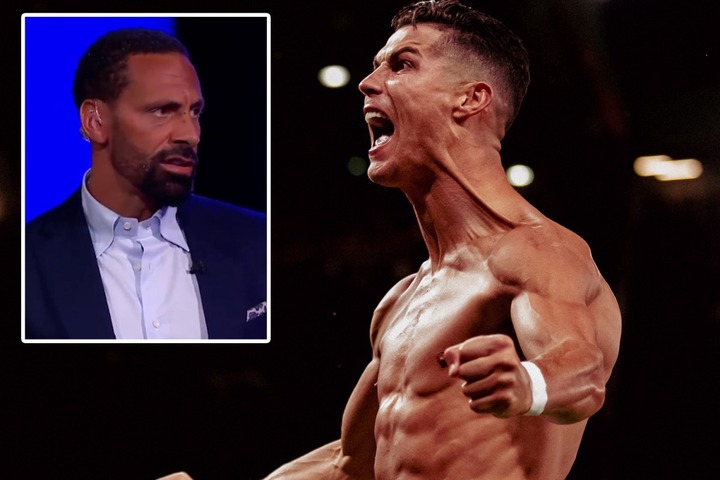 CRISTIANO RONALDO ran straight to hero David de Gea at the full-time whistle in Wednesday's 2-1 Champions League win over Villarreal.Manchester United fought back from a goal down to secure their first win in the group stage, bouncing back from the defeat against Young Boys. 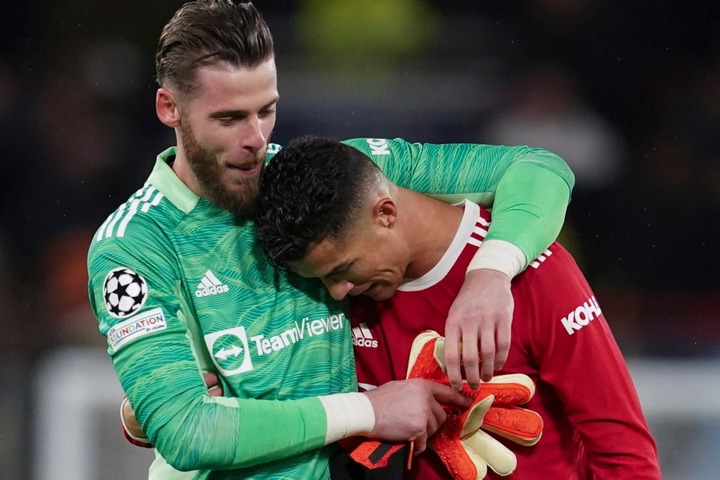 CRISTIANO RONALDO vowed to bring the good times back to Manchester United after his last-gasp winner against Villarreal last night.The Portuguese forward popped up deep into stoppage time to spare the Red Devils' blushes and send Old Trafford into delirium. Following the 2-1 win, 2008 Champions League winner Ronaldo revelled in his 'history' with Man United - and how he wants to repeat his special feats. 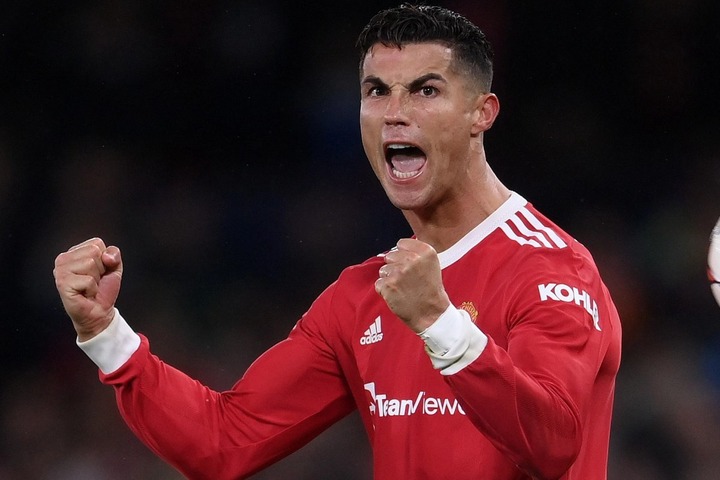 PETER CROUCH singled out Chelsea's Kai Havertz for criticism after his 'disappointing' performance in their Champions League loss to Juventus last night. The 22-year-old played all 90 minutes but struggled to make an impact as Chelsea failed to break down a well organised Juve team, who took the lead just eleven seconds after the restart. 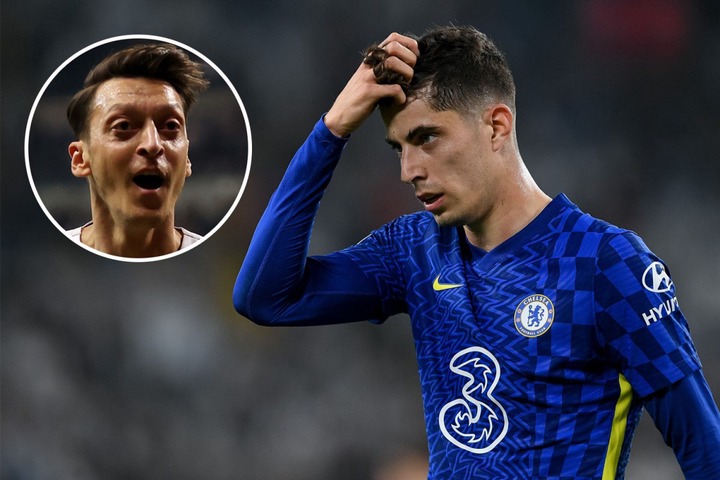 CHELSEA boss Thomas Tuchel bemoaned his team's 'tired' performance after their 1-0 defeat to Juventus in the Champions League last night.The Blues have lost two in a row under Tuchel for just the second time since he took over at Stamford Bridge in January, after losing 1-0 to both Manchester City and Juventus this week. 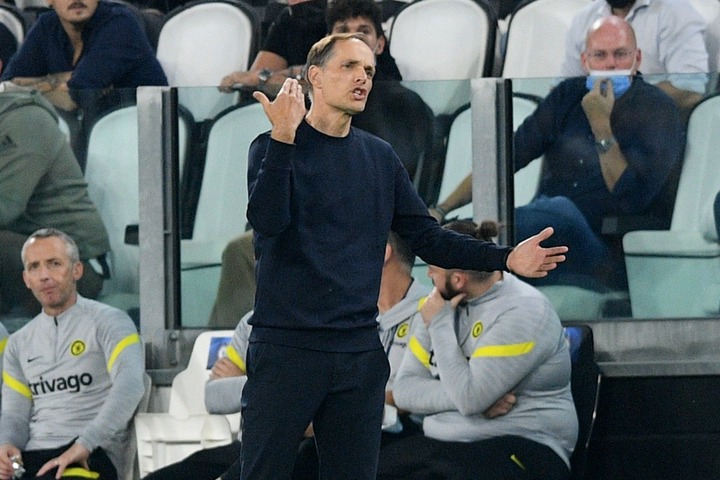