Manchester United Head Coach, Ole Gunnar Solskasjaer held a press briefing ahead of his team's crucial Premier League encounter against Liverpool on Sunday. The Red Devils have been under pressure to perform with fans calling for the sacking of Ole Gunnar due to poor performance from the team. 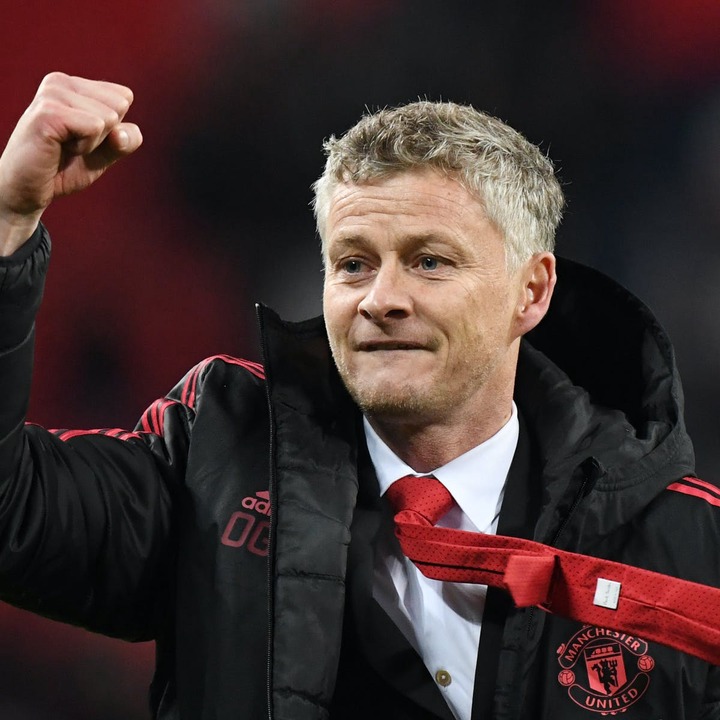 Manchester United were defeated 4_2 by Leicester City in their last English Premier League encounter and will be hoping to defeat Liverpool who are currently in a run of good form. Their huge win against Atalanta in UEFA League is expected to boost the morale of Manchester United players when playing Liverpool.

Ole Gunnar has now revealed that Portuguese star player, Bruno Fernandez is a doubt for the crucial match against Liverpool. The sentiments by Ole Gunnar is a big blow to Manchester United squad who mostly relies on him.

@SkySportsNews "It might be that I'm without two or three players."

#MUFC manager Ole Gunnar Solskjaer has confirmed the Bruno Fernandes is a doubt for their game against #LFC on Super Sunday. https://t.co/B6R0iKf96K 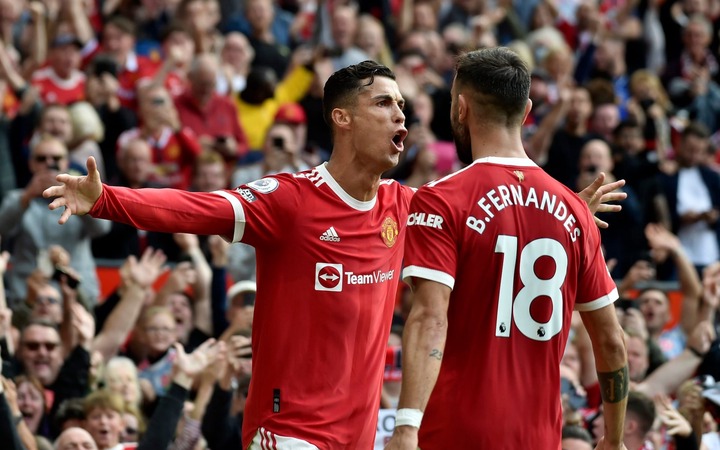 Ole Gunnar has further reinstated that he will decide on which player to start in place of Bruno Fernandes if the Portuguese player won't be fit.