By Dekuts (self meida writer) | 1 months

Arsenal Football Club has been dealt a major blow after two of their star players are reportedly set to miss thier important fixture against Sheffield United. The Gunners are currently at position 11 in the English Premier League table and are still determined to qualify for next season's UEFA Europa League competition. 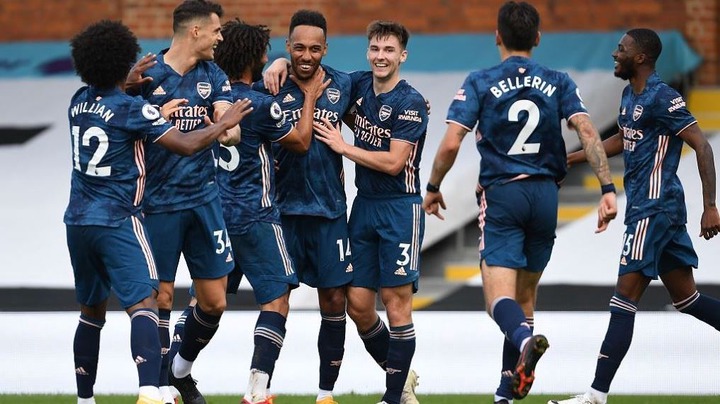 Qualifying for Europa competition will need them to win almost all their remaining matches which seems like a difficult task with good teams currently on top of them.

According to renowned Sports journalist, David Ornstein who works with the Athletic UK, Arsenal's star players, Aubameyang and Emile Smith Rowe are set to miss tonight's game against Sheffield United.

@AFTVMedia Arsenal will be without Pierre-Emerick Aubameyang and Emile Smith Rowe for tonight's game at Sheffield United [@David_Ornstein] https://t.co/NalmiuZzqg 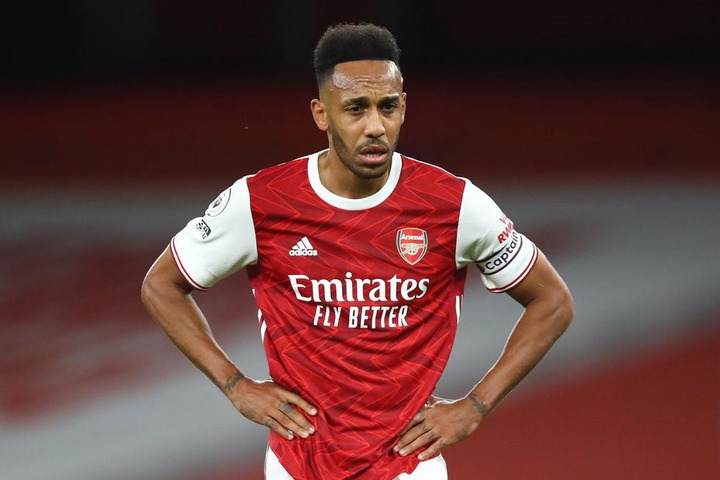 Emile Smith Rowe has been in outstanding form and his absence will be a major concern to Arsenal side which has been struggling in terms of creativity. Aubameyang still remains Arsenal's main threat in their attacking side even though he has been average this season.