By TshcomUpdate (self media writer) | 10 days ago 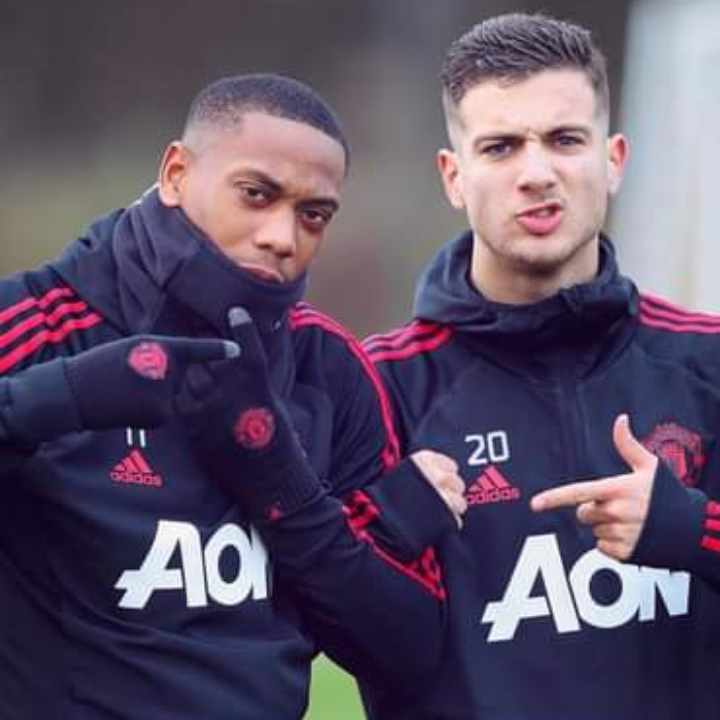 Manchester United might recieves another big blow ahead Arsenal match tonight as two stars are suspected to miss with Casemiro already confirmed out.

The former Real Madrid star who have brought a straight impact in United midfield since his arrival at the end stage of last summer, was confirmed to miss his next match which appeared to be the big game against Arsenal. He received his fifth yellow card during Crystal Palace match and that means he will get one match ban.

Arsenal would like to revenge against United tonight following a disappointing 3:1 loss during the first leg of the duo, remaining the only team that have so far won again the current premier league table topper. And every blow at The Red Devils squad would sound great to The Gunners who want to extend their lead.

Football.london understand that Anthony Martial and Diogo Dalot are set to miss United’s trip to north London, with the duo were not seen among the travelling members of the squad according to our friends at the Manchester Evening News. 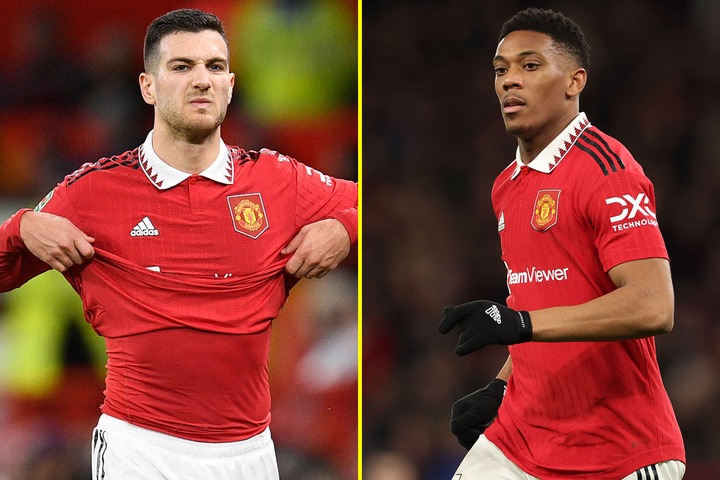 The Gunners are 5 points clear above his second competitor Manchester City which was reduced following a remarkable comeback against spurs on Wednesday, and would like take it back to 8 points with a win at Emirates today.

Content created and supplied by: TshcomUpdate (via Opera News )