By @zilla (self media writer) | 3 months ago 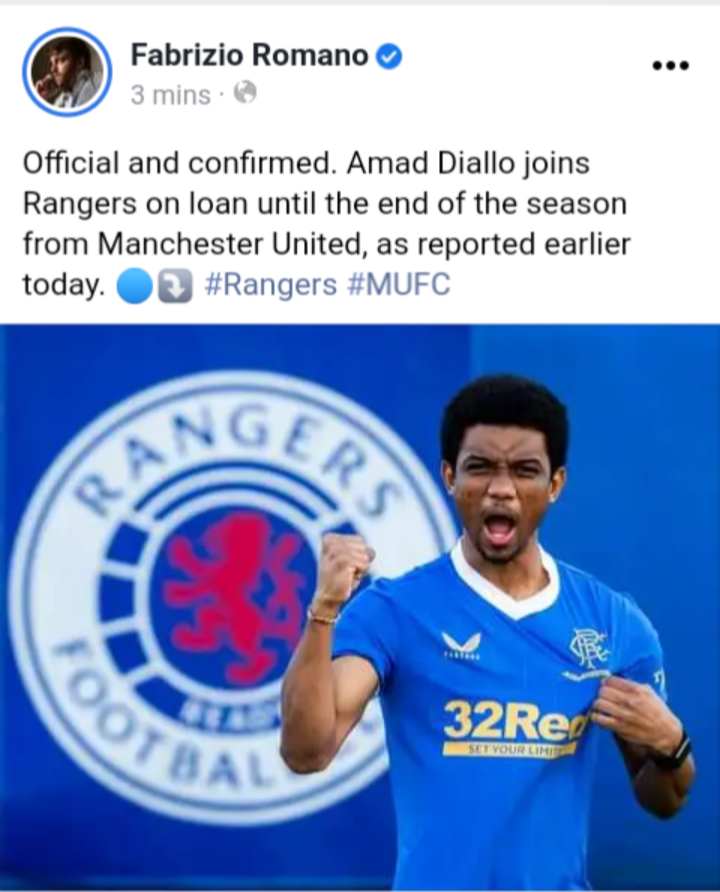 The English Premier League club of Manchester United has successfully completed another transfer deal, as their talented player Amad Diallo has been confirmed to left the club and joined the Championship club of Rangers.

The deal has been done on loan basis, which means that Amad Diallo will stay at Rangers until the end of the season before returning back to Manchester United and complete his contract that he signed with the club.

Diallo is one of the talented youngsters of Manchester United. However he has rarely been used by the Manchester United's manager Ralf Rangnick. It's not clear why Ralf has not used been using Diallo but it's suspected that it's because of tactical reasons.

Diallo is the fifth player to leave Man United in this January Transfer Window after four other players including Alex Tuanzebe, Teden Mengi, Ethen Liard, and Anthony Martin left the club earlier this month on loan moves.

On the other hand, Manchester United has not bring any player at Old Trafford despite being linked with transfer speculations to players like Ousman Dembele from Barcelona. 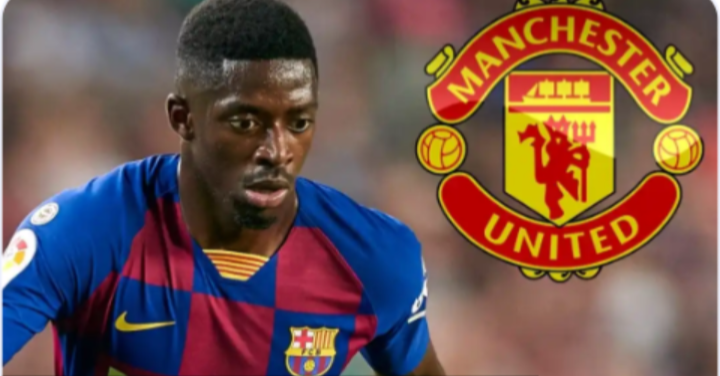