Premier League Players Who Were Once Omitted by Their Clubs, Only To Return As The Most Expensive

By Cornelie (self meida writer) | 27 days 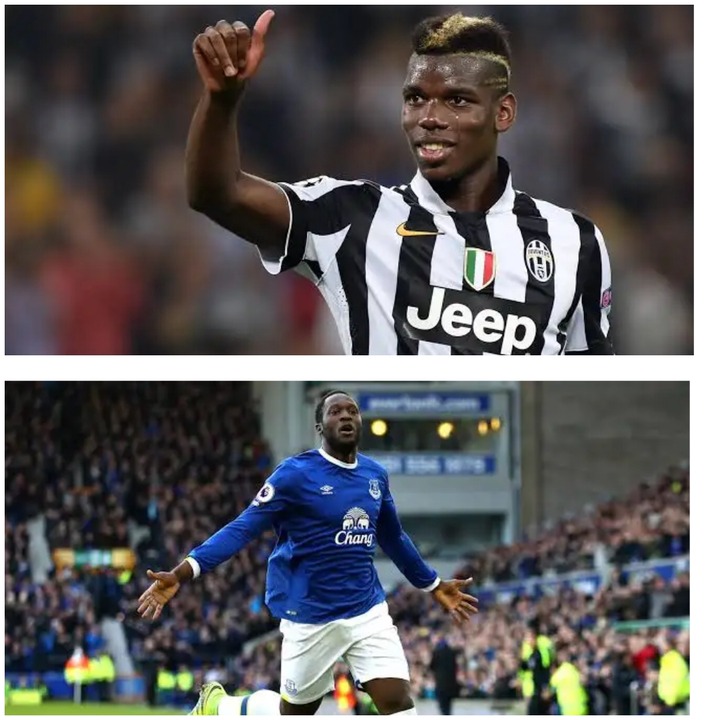 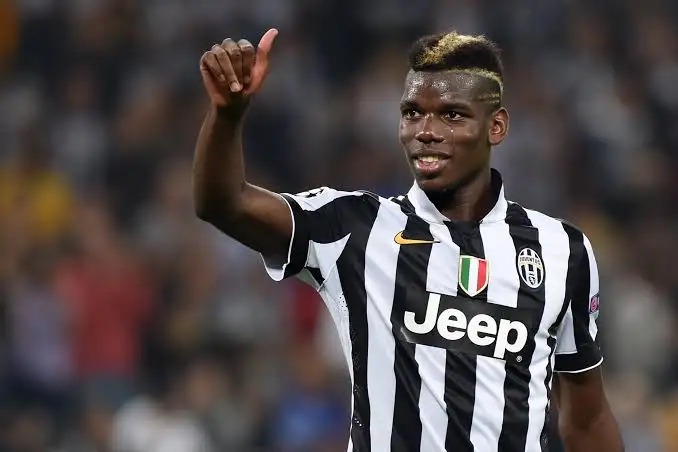 Paul Pogba is French midfielder who brought up in Manchester United's academy. In 2011 Pogba began his senior career with Manchester united, however limited appearances persuaded him to sign for Italian SerieA club Juventus on a free transfer in 2012. 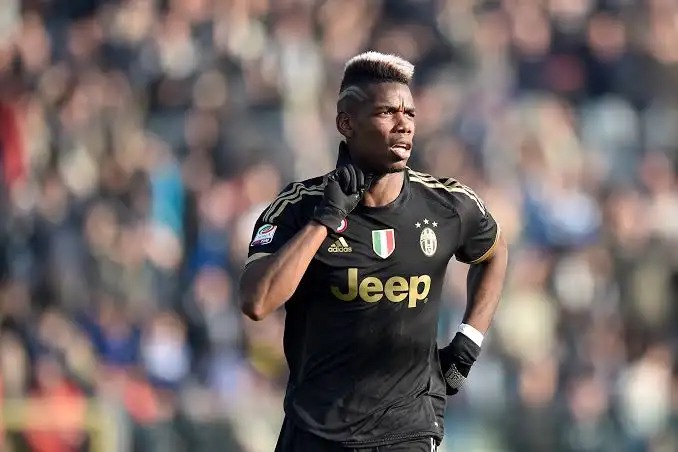 After a contemptuous departure, the midfield maestro used his span in Italy to established himself as one of the most promising young players in the world and received the Golden Boy award in 2013, the Bravo Award in 2014. 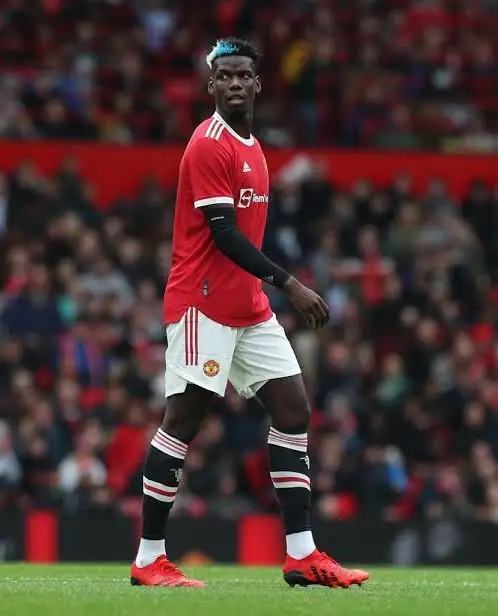 In 2016, Pogba was named to the 2015 UEFA Team of the Year, as well as the 2015 FIFA FIFPro World XI, after helping Juventus to the 2015 UEFA Champions League Final, their first in 12 years. Manchester were forced to bring Pogba back to Old Trafford with a World record of £89m in 2016 summer. 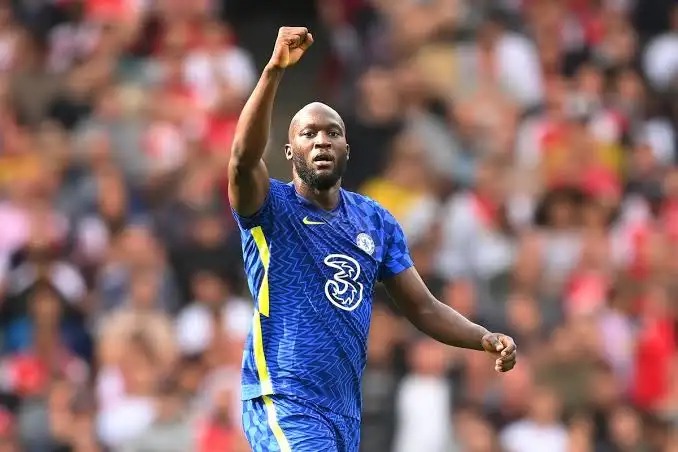 Romelu Lukaku is a Belgian striker and Chelsea's new signing of the 2021 summer. Lukaku joined Chelsea in 2011 for a transfer fee of £10m. 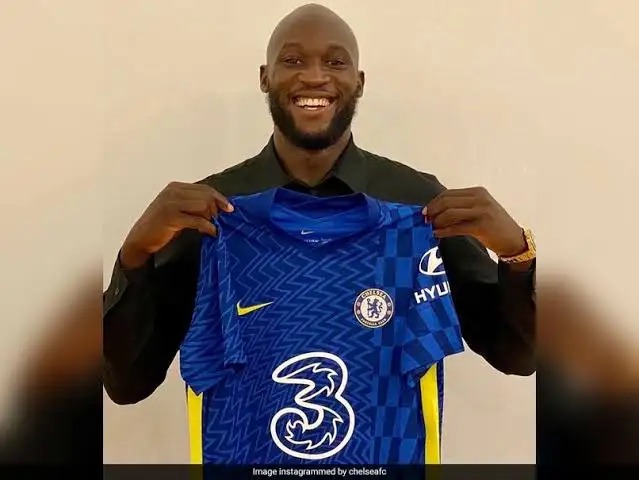 Due limited playing time the Belgium's greatest of all time was loaned to West Bromwich Albion and Evertone. In 2014, Lukaku signed with Everton in a then club-record transfer worth £28 million, going onto finish as the league's second-top goalscorer. 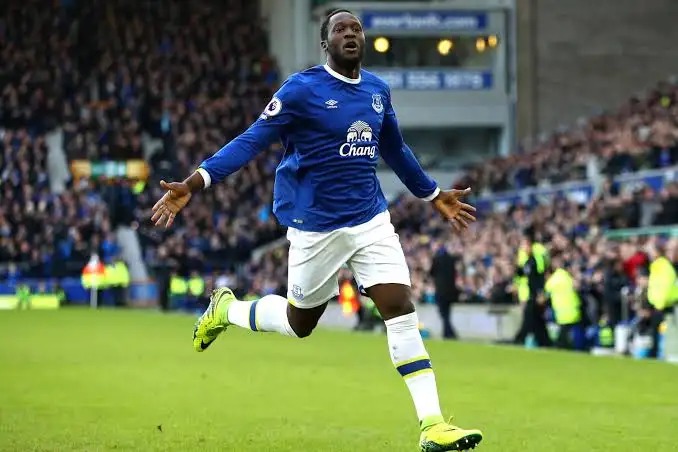 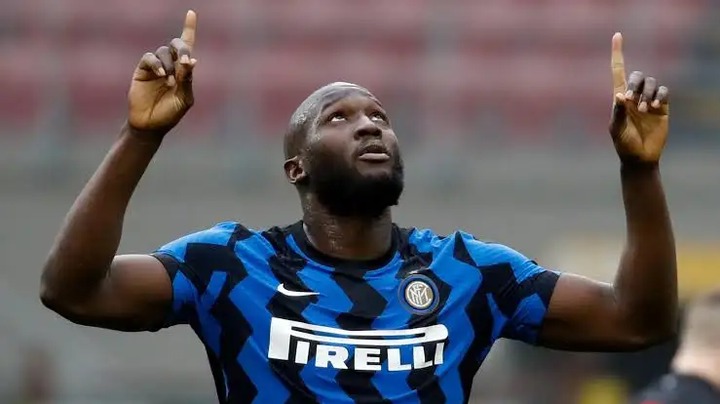 Most Expensive Football Squads In The World This Season 2021/2022