Cheick Ismael Tiotevwas an Ivorian professional footballer who played as a defensive midfielder. After playing for FC Bibo in his hometown of Yamoussoukro, he made his professional debut in 2005 with Belgium's Anderlecht. 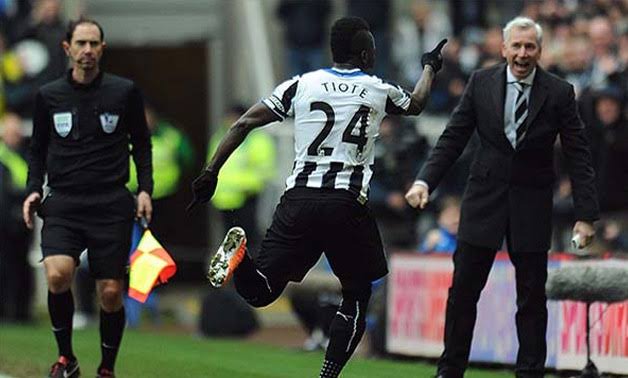 Tiote was one of the top performers for Newcastle united when he played there. He scored an unimaginable goal against Arsenal equalizing for his team.They came down from 4:0 to secure a 4:4 draw against arsenal. 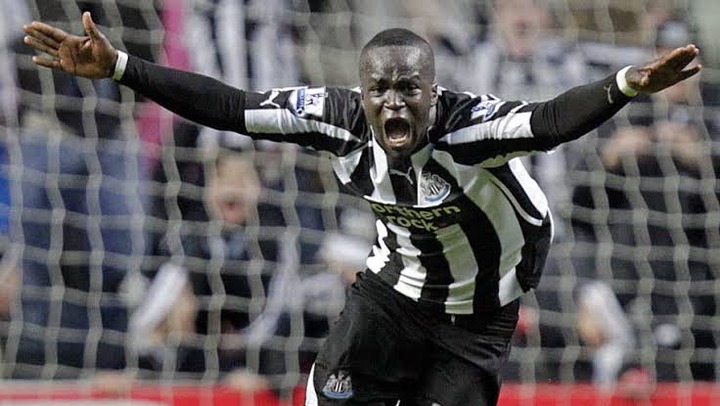 Tiote's goal against Arsenal was named the goal of the month.On 13 June, Tiotes memorial service was held in Beijing, which was attended by his Beijing Enterprises team mates and Papiss Cisse, who had played with him at Newcastle. 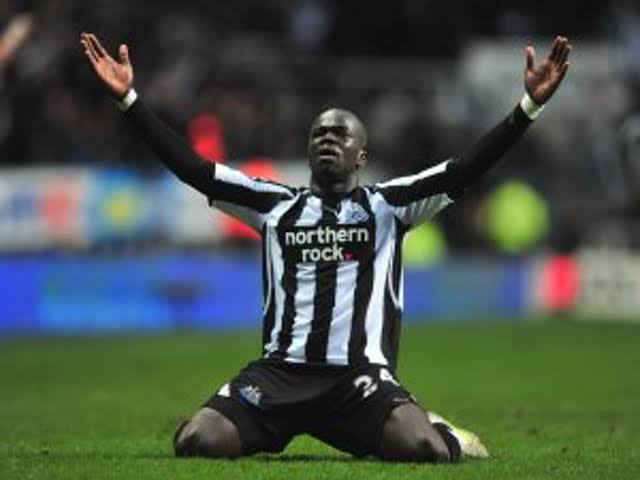 On 15 June, his body was flown back to the Ivory Coast for a private funeral, amidst a dispute between his family and the Ivory Coast Football Federation over the location of his burial.He was given a military funeral in Abidjan on 18 June, attended by his national teammates and politicians including prime minister Amadou Gon Coulibaly.Beijing Enterprises retired Tioté's number 24 shirt on 24 June. 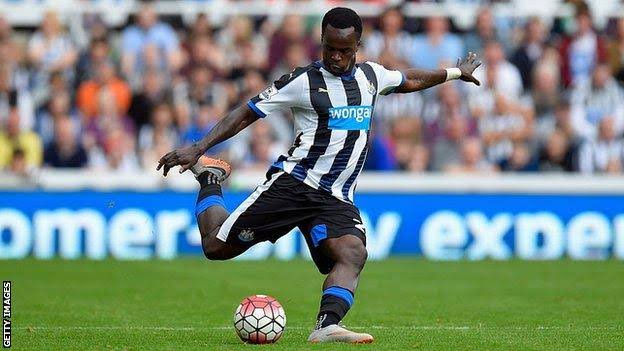 Opinion: Why The Israeli-Palestinian War Is Far From Over

BREAKING: Tanzanians to be Vaccinated Against COVID-19