Arsenal fans are having second thoughts about relying on French striker Alexander Lacazette as the main striker. This follows after he missed a perfect opportunity to score yesterday against Liverpool and level the match in the opening minutes of the second half. Arsenal fans have said that such misses remind them that a more clinical striker is what Arsenal need at the moment.

Arsenal are currently being linked with Dusan Vlahovic who is by far the most prolific striker in the Italian Serie A. Vlahovic has already registered 27 goals involvements in 24 matches and such a striker is what Arsenal need in the absence of Aubameyang. 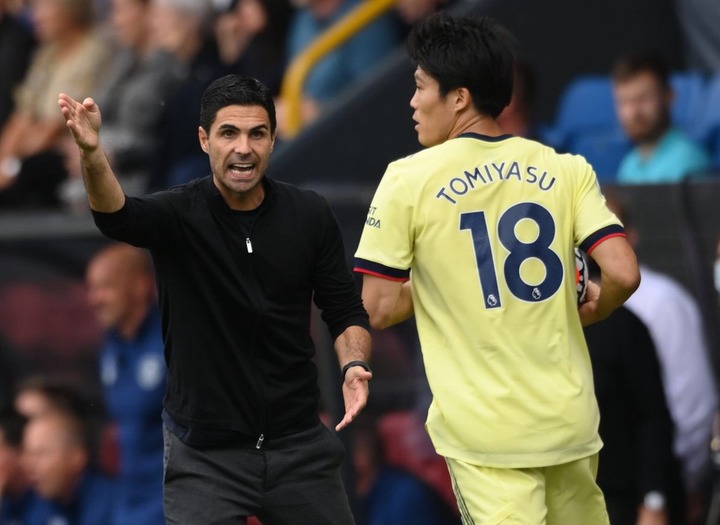 Arsenal could yet be faced with another defense crisis after it was revealed that Mikel Arteta somehow forced Tomiyasu to play yesterday against Liverpool because Cedric and Calum Chambers were indisposed. Arteta revealed that some players, including Tomiyasu, had only trained for a couple of hours on Thursday so that they could prepare for the match. Tomiyasu had earlier on been recovering from a tight groin injury and Arteta took a big risk by playing him throughout the 90 minutes. 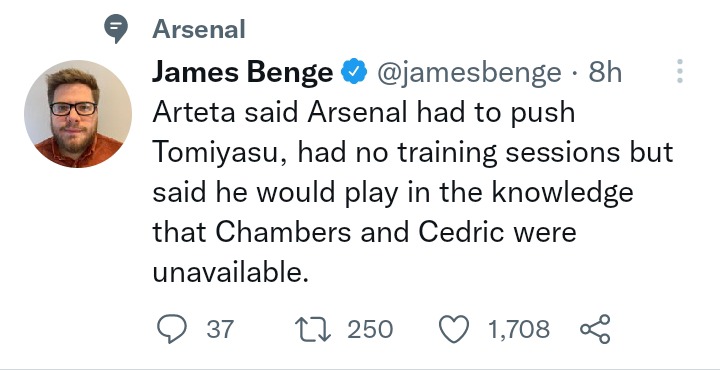 Tomiyasu has been very dominant this season and his presence has greatly stabilized Arsenal’s defense to great lengths. But fans are worried that Arteta might be overusing him which could be detrimental to his fitness levels and predispose him to muscular injuries. 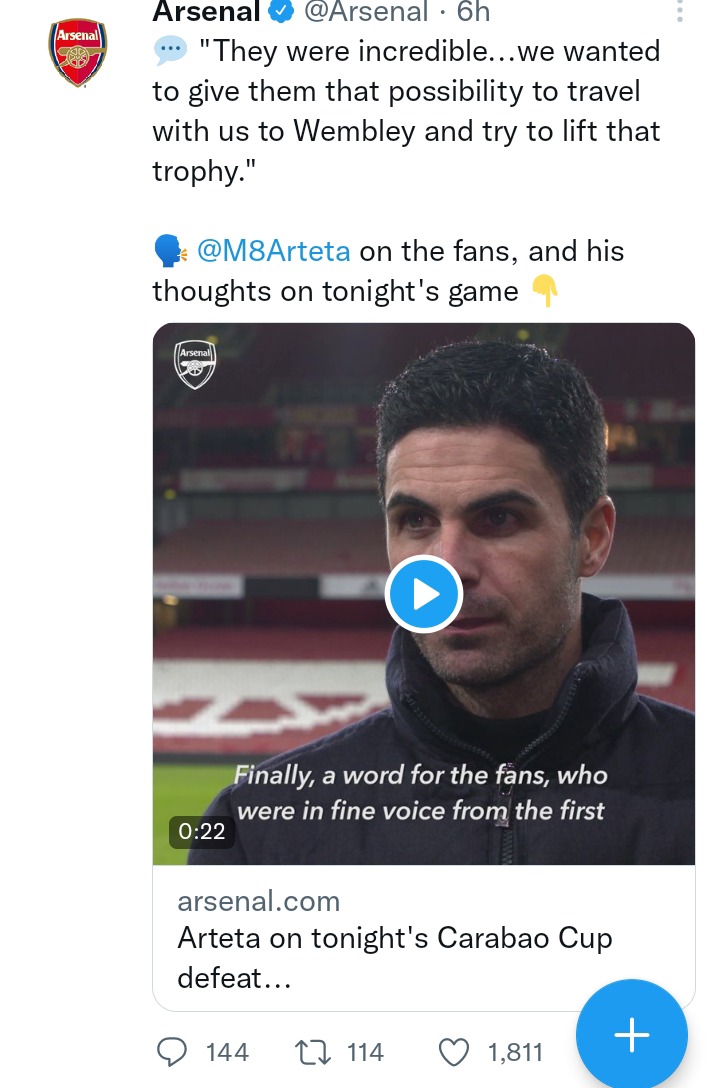 Mikel Arteta admitted that he was very annoyed with yesterday’s defeat to Liverpool but will not let the knockout define Arsenal’s campaign this season. He emphasized that Arsenal's full focus will be invested in finishing the season strong and securing a Champions League spot next season. He said that now more than ever, the players must work twice as hard to achieve their primary objective.