By YrnMaGic (self meida writer) | 25 days 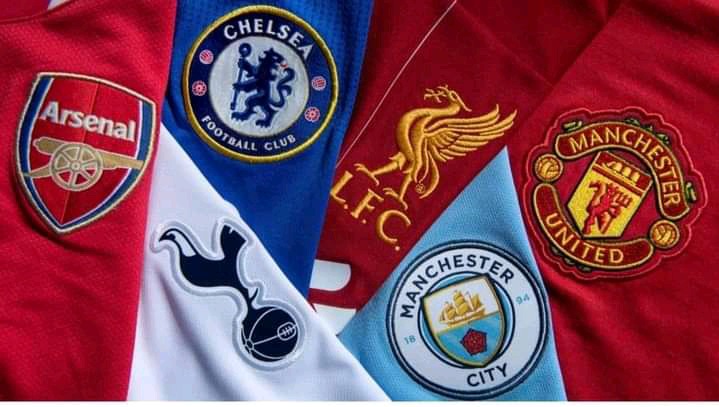 European Super League has died a natural death after more than eight clubs have pulled out of the competition.

UEFA and FIFA placed tough conditions on the 12 founding members of the ESL which promoted six EPL clubs to seek an exit from the league.

Fans uproar and protests played a huge role in reaching this decision and according to reports from Gazetta, some clubs in Europe are pushing UEFA to punish the likes of Arsenal, Chelsea, Manchester United, Liverpool, Manchester City, Real Madrid and others with one year sanction from the competition. 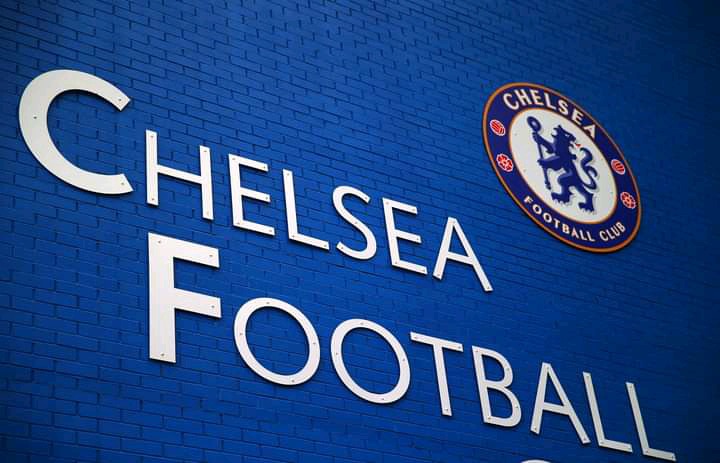 "Some European clubs are asking UEFA to PUNISH Real Madrid and Juventus, the leaders of the Super League project, by BANNING them from the Uefa Champions League for a year. "Gazetta

This will be an act as a lesson to club owners for trying to create a parallel competition and will have to bear with the losses of not participating in the competition for the next 12 months.