By TheArrow (self media writer) | 1 month ago 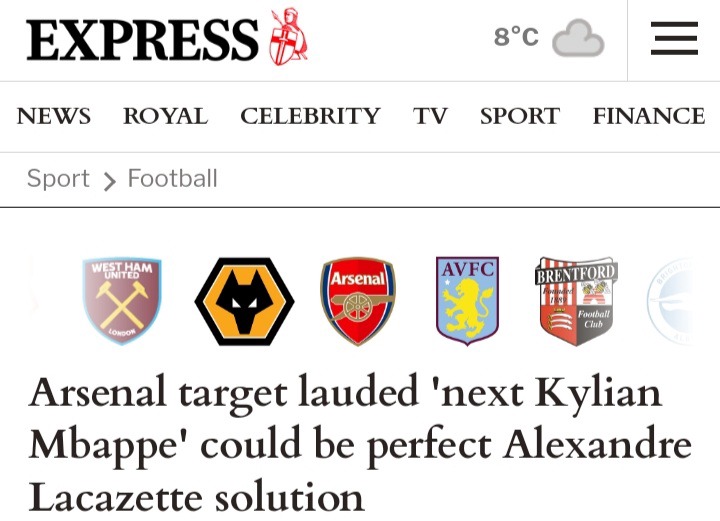 Arsenal are set to play Manchester United this week on Thursday night football at Old Trafford. Arteta had prepared his troops well enough to pick three points when Newcastle United paid them a visit last weeked in premier league encounter. 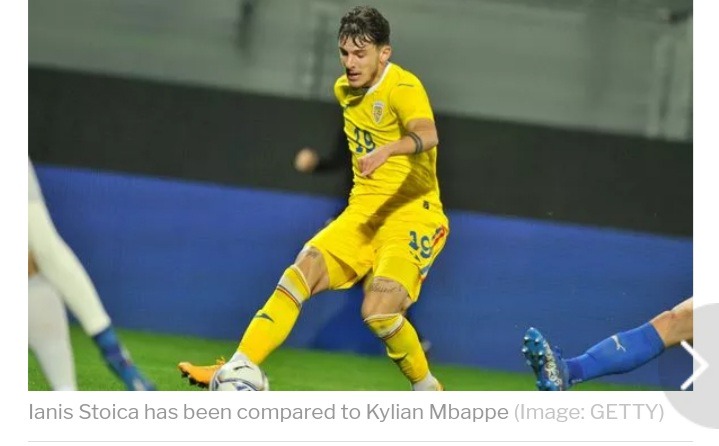 Now the Londoners are still way behind in title race in these campaign as Manchester City, Chelsea as well as Liverpool likely to be the only genuine contenders as per now. This will leave the Gunners with no option than to consider their squad upgrade in January. 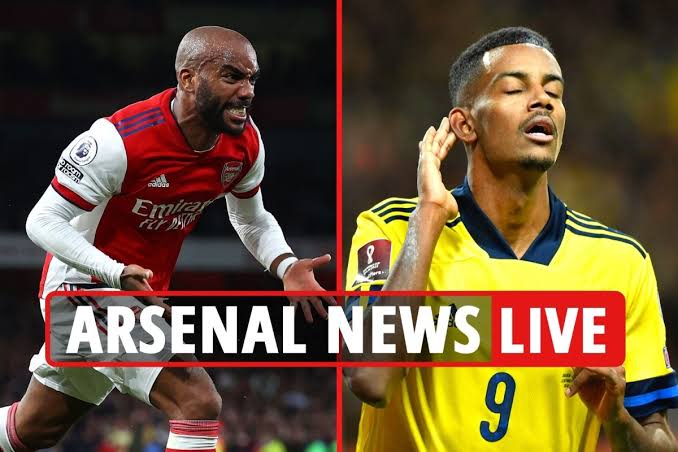 Especially with some players looking likely to exit the club, with both Lacazette and Nketiah the major ones on that perspective. And as per the Express, Arsenal are targeting Ianis Stoica who now has been dubbed 'the next Kylian Mbappe'. 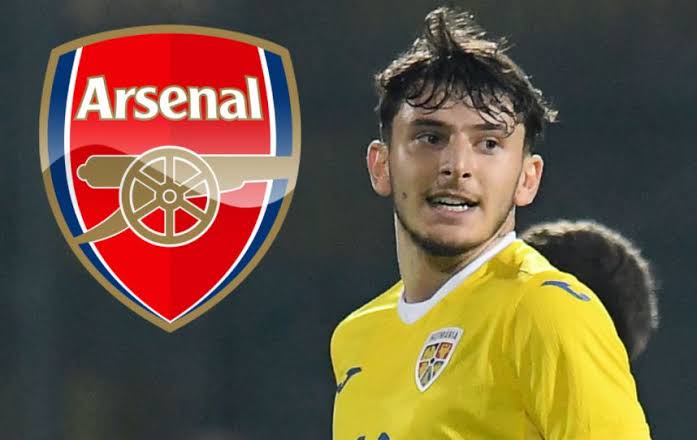 The latter is currently trading his football in Romania outfits Steaua Bucharest. At 18 years he has caught the eyes of the red side of Londoners after scoring 7 goals and 2 assists in short time before his 19th year. 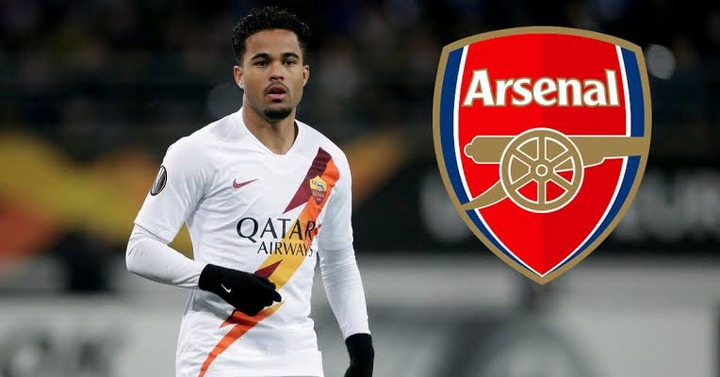 Steaua Bucharest president said, "I currently have a £7.5m offer for Ianis Stoica. And I want £10m plus 20 per cent (from a future transfer)."Gigi Becali told as.ro in which he went on to confirm it's Arsenal who have placed an initial offer. 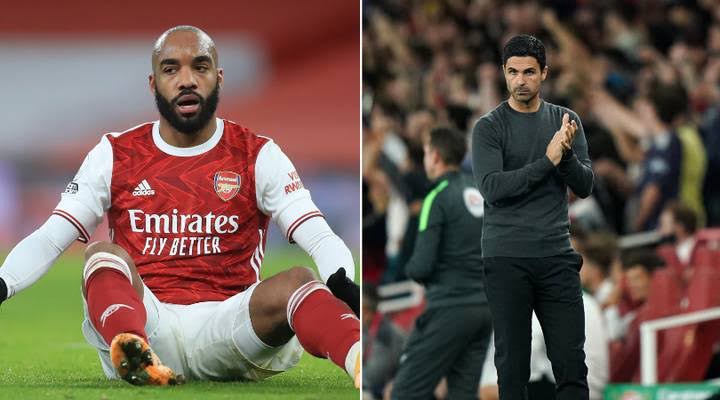 The soon to be 19 year old, Ianis has able to convince Edu the Arsenal Sporting director that he is the ilk of the Frenchman and PSG ace. Kylian Mbappe and will be a good prospect for Emirates Stadium fans to watch if his signed. 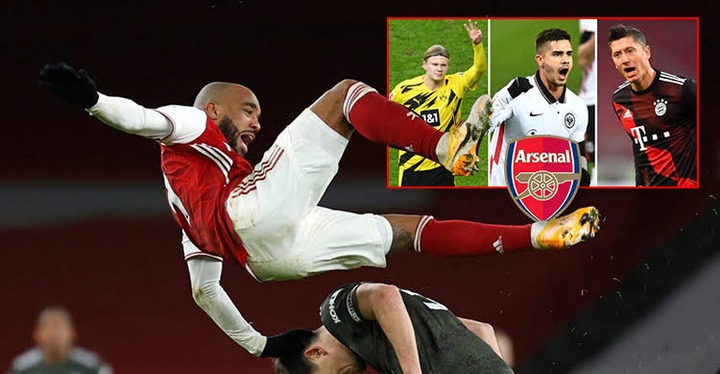 The former Lyon striker, Lacazette joined Arsenal in a deal worth £46m. But now his on the verge of leaving the club after Arsenal failed to extend his deal as per now. With the latter on last months of his current deal and will be a free agent next summer if Gunners don't tie him down in next winter window but Ianis could be a good replacement for the French international. 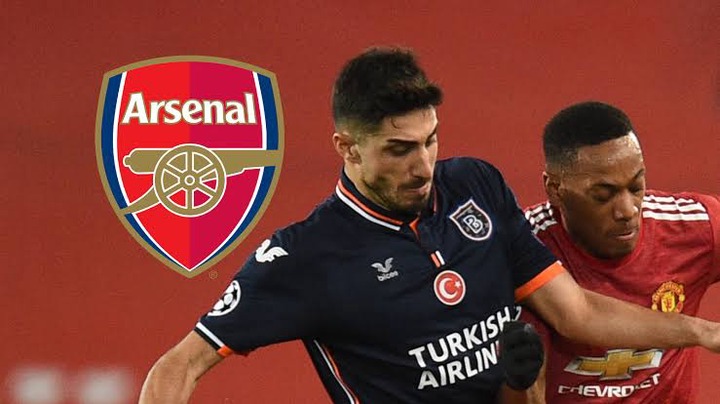 Nutrition Tips To Keep The Immune System Strong For People with HIV-AIDS.