By IndusaTonny (self media writer) | 27 days ago 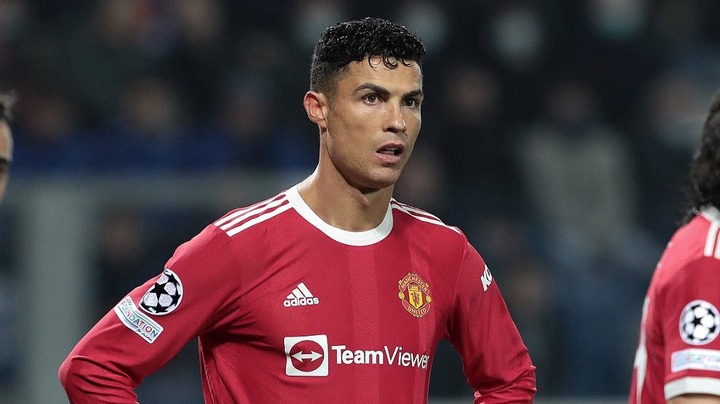 His sentiments were echoed by Elgeyo Marakwet senator Kipchumba Murkomen.Murkomen too expressed his disappointments towards the defeat at the Old Trafford stadium. 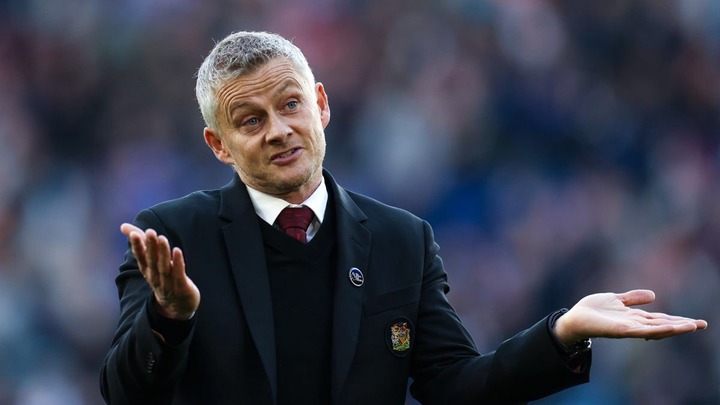 Khalwale has publicly declared that he is a strong supporter of Manchester United club despite the recent defeats the team has experienced in recent days. 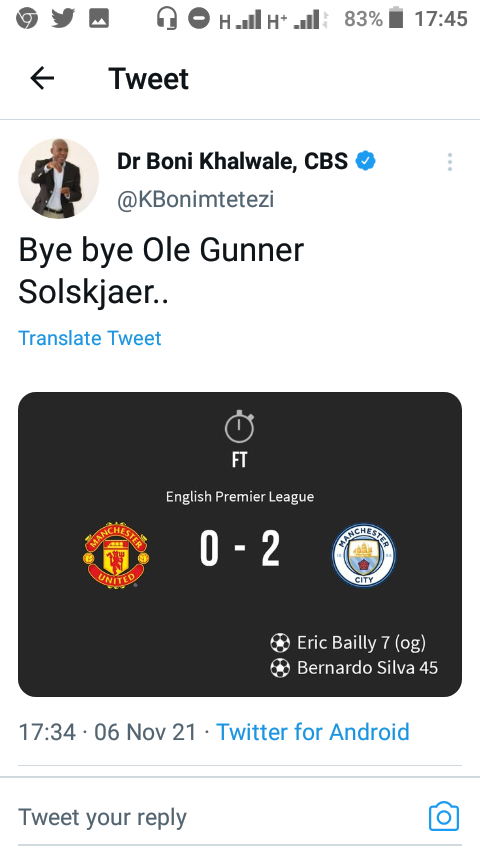