Despite not qualifying for European champions league, Arsenal have attracted some of the best players who believe in the project and process the gunners are undergoing. This has enabled the club to secure faster signings this transfer window with both Gabriel Jesus, Fabio Viera and Maquinhos joining the side. 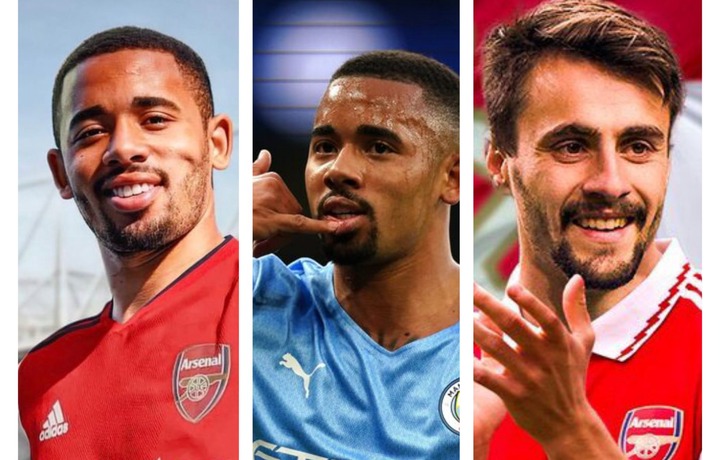 More signing are expected to join the gunners with both Lisandro Martinez and Tielesman on the list. However, Arsenal football club is under competition for both the two targets from Manchester United who also are looking ways to bolsters their squad too. United who have already lost their four target suffers another blow as Tielesman has opened up on his intentions.

Reported by Journalist David's, Tielesman have snubbed United deal and Prefers on joining Arsenal. This comes as a boast to the gunners as this Leicester key star is willing to join their camp. 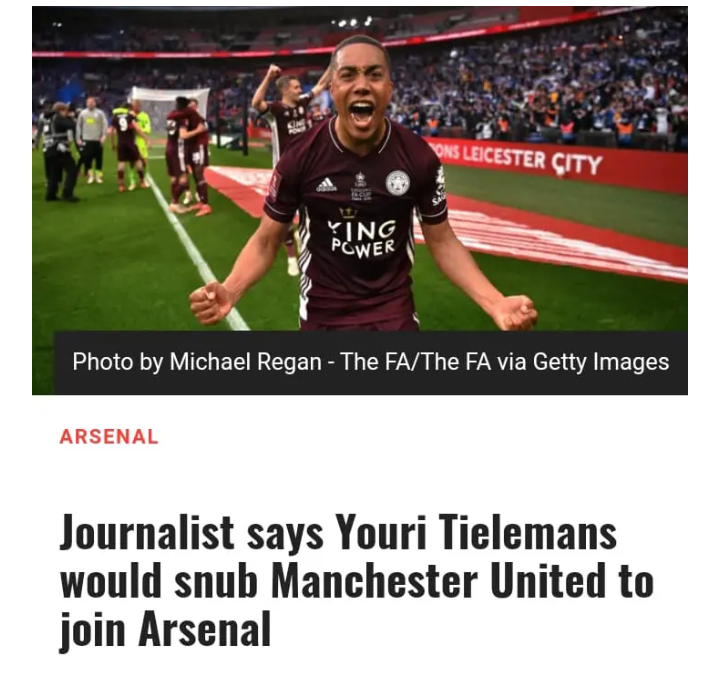 Follow the link below and watch what Tielesman spoke

Arsenal Board has Agreed to Sign £60m Rated Attacker for Arteta