Rampant Man City will be looking to make it 13 Premier League wins in a row as they take on Southampton at St Mary´s Stadium.

Now boasting an 11 point lead at the summit of the division, Pep Guardiola´s dominant side look well placed to claim yet another PL title but they face a potentially tricky assignment on the south coast with the hosts performing well in recent weeks, particularly on their own patch.

Indeed, Southampton, having made a slow start to the season, have found some form lately, winning 2 and drawing 2 of their last 5 league matches however a 3:1 loss at Wolves last time out leaves the Saints down in 12th spot with 24 points from 21 matches played.

Of course, given City´s form, anything other than an away win would be a huge surprise with the visitors winning 9 and drawing 1 of their last 10 away PL matches.

The hosts have won twelve matches,lost five matches with seven matches ending up in draws. 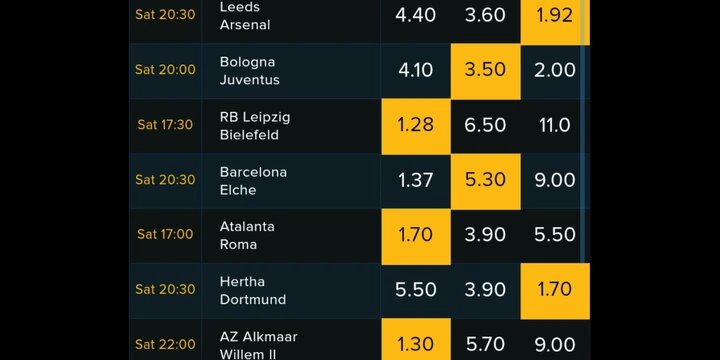 ODM Chairman Involved In A Grisly Accident, Currently Recovering In The Hospital

Popular foods that can increase the risk of cancer, when regularly eaten

"You Shall Starve" Russian Ambassador Delivers Bad News to Africa

Cooking oil prices might go down for some weeks.