Premier League is no doubt one of the most entertaining football leagues in all of Europe. In order for a team to qualify and remain in this big league consistency of good form is required. The pressure is on both managers and players to ensure that their teams are performing at their best levels in each game of the campaign. 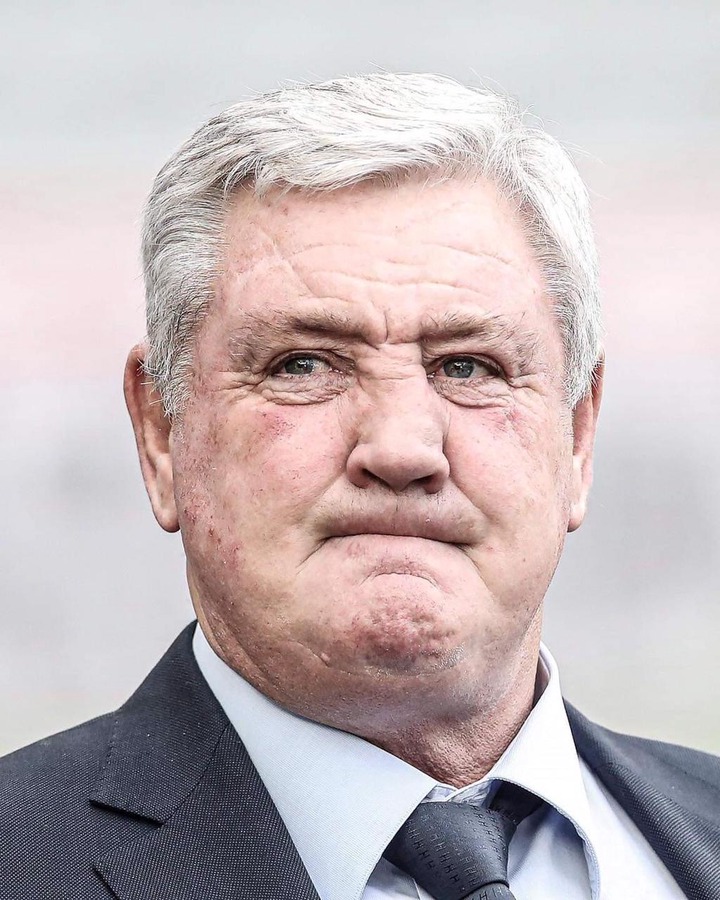 Managers are the first on the spot light when a team starts a string of poor performance. They are put under heavy pressure of losing their job mid way through the season and today we look at the managers who are likely to be sacked before this season is over.

He has aready been fired. Newcastle United is set to undergo a massive changeover given their new owner will now want his club to be a top team. Money is not an issue for the club. Some of the best managers has aready been linked to taking over the job from Steve Bruce. Antonio Conte and Roma boss Jose Mourinho are some of the best managers that have been linked to a possible Newcastle United job but they have both turned them down. 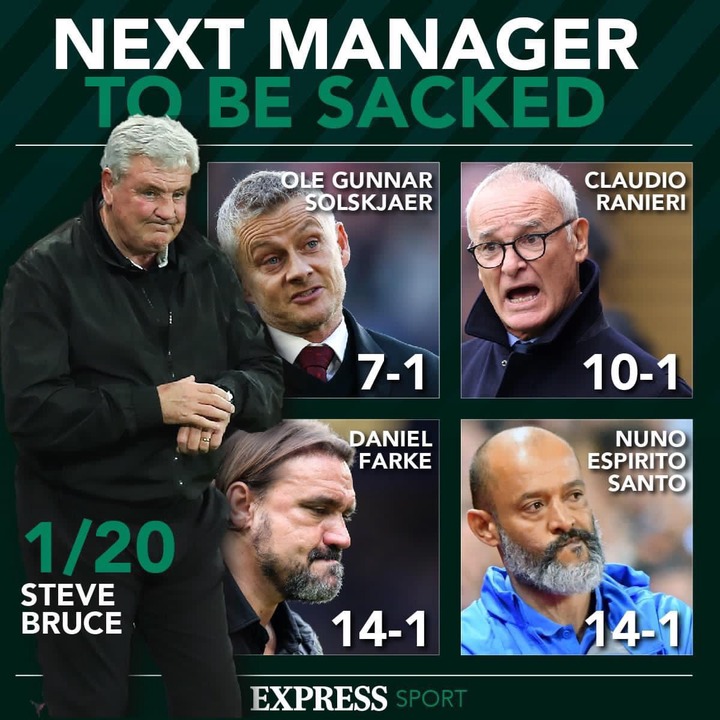 No suprise the Manchester United boss is on this list. He has a star studded squad but he has constantly failed to deliver good results. Ole has only managed two wins in his last seven games despite having a lethal attacking combination. He is in his third straight year at Old Trafford and is yet to win any silverware for the club as a manager. Manchester United had the 'Ole Out' hashtag trending on Twitter after Manchester United failed to win their game against Leicester City.

After doing the impossible with Leicester City in 2016, Claudio Ranieri is back in the Premier League but his stay is not guaranteed. He managed to guide Leicester City to their first Premier League title back in 2016. He is finding out that things are not quite as he left them the hard way. The harsh reality check is upon him as he has failed to deliver admirable results for his new team

Nuno will never be forgotten by Wolves players and fans. During his time with Wolves, Nuno did a very spectacular and admirable work. He managed to convert Wolves to a competent squad before parting ways. He was appointed by Dan Levy to replace Jose Mourinho at Tottenham Hotspur. Things are not working out for him at Spurs and he is tipped to be shown the exit before he completes his first season with the team. Tottenham are currently struggling to make their impact felt on the Premier League.