Breaking: European Football Club Thrown into Mourning After The Death of Star Player

By DaytimeNews (self meida writer) | 10 days 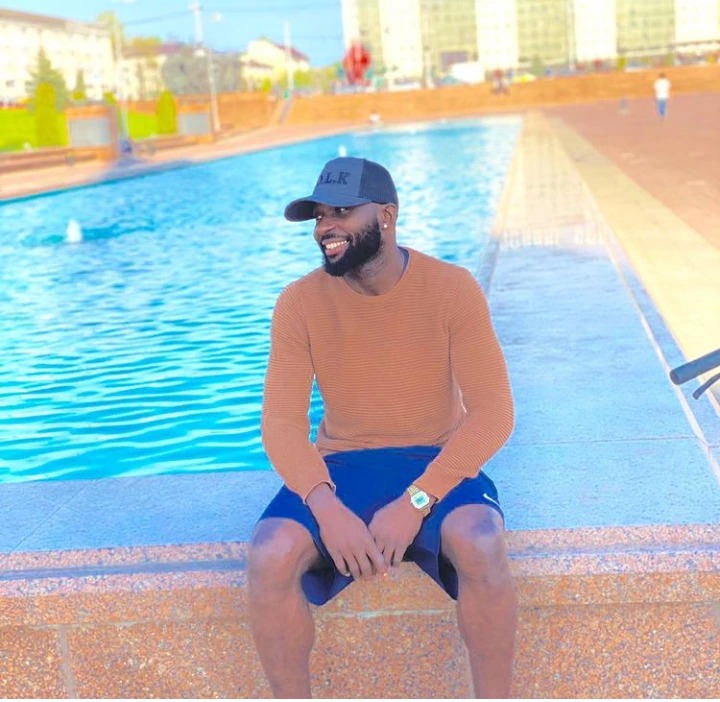 According to reports by Belarus football club Vitebsk, Kelvin who hails from Nigeria was found dead after drowning in Lake Beloe on the 5th of June in what appeared to have been an accidental mishap. The club has, however, said that they are working with the authorities to determine the cause of his tragic death. 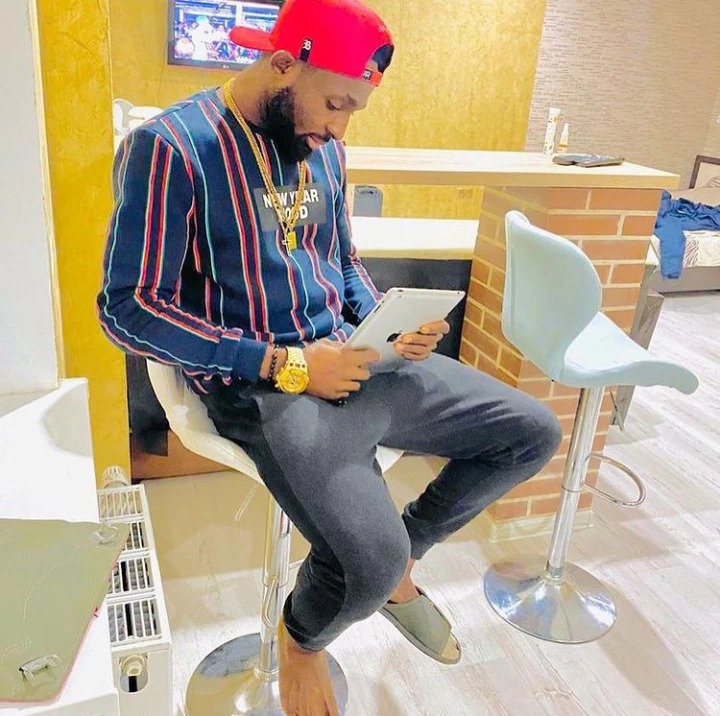 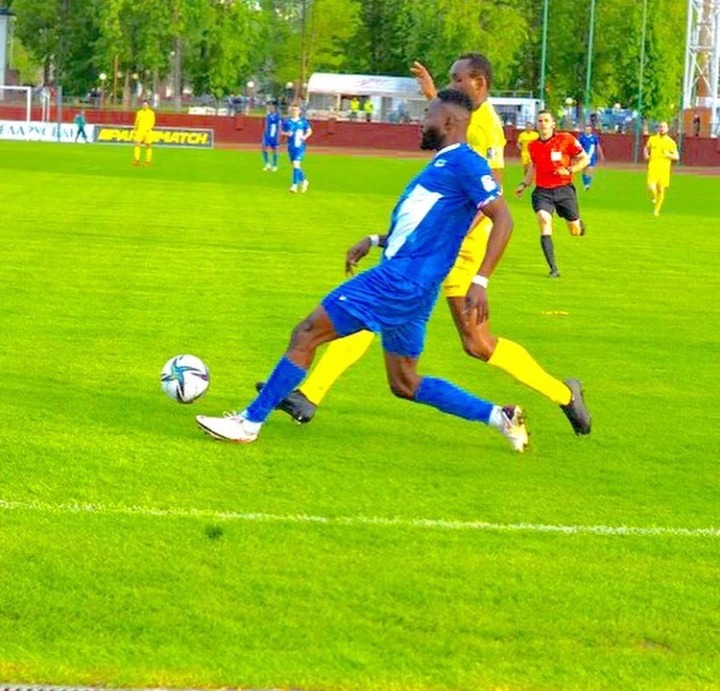 Kelvin played his last game on 28th May. He joined the match as a late sub as Vitebsk ended up winning 5-0 against rival club Smorgon.

The Nigerian joined the the Belarusian club in March on loan but the club later signed him on a permanent deal. He left Nigeria 3 months ago where he played for the National League club. 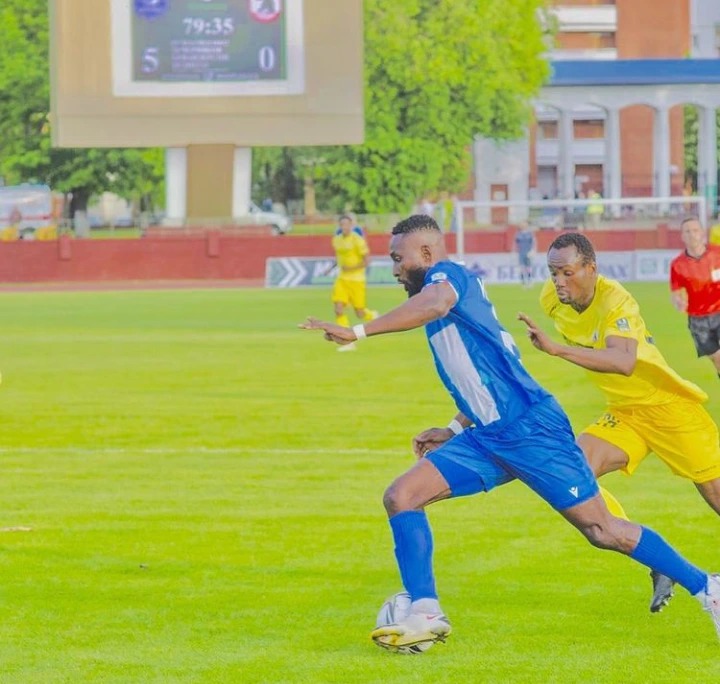 Kelvin Odenigbo's death comes at a time when he was beginning to pick momentum at Vitebsk that was evident in the few appearances he made for the club as they ended the season on position 6 on Belarusian Premier League Table. 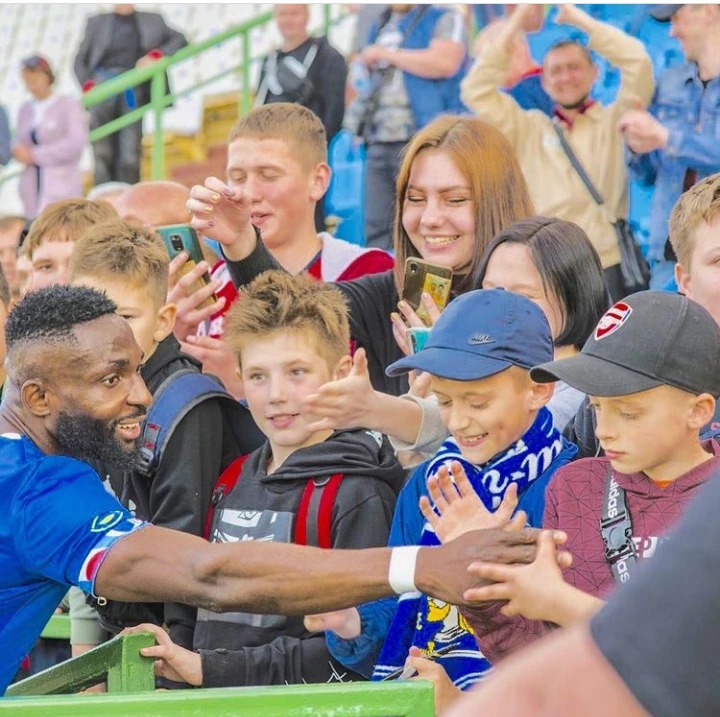 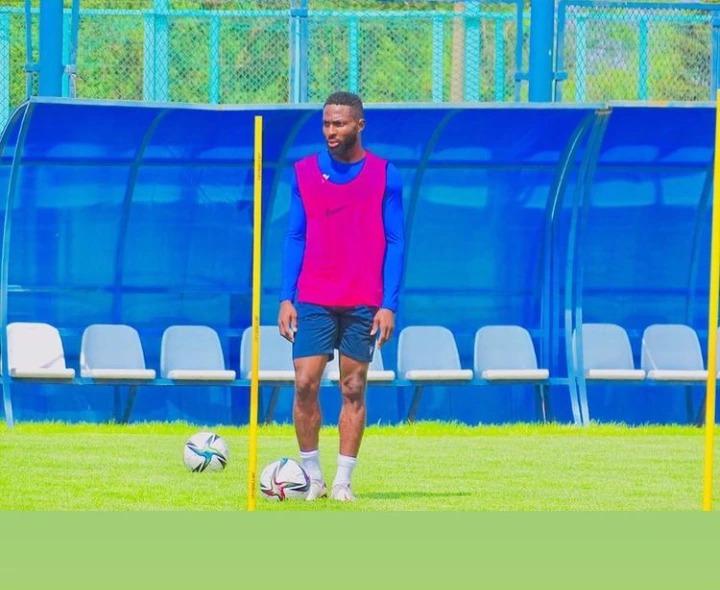 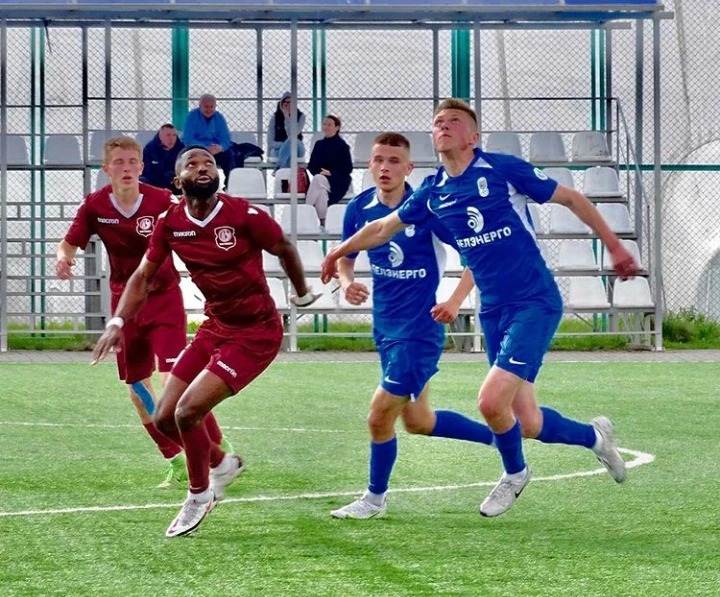 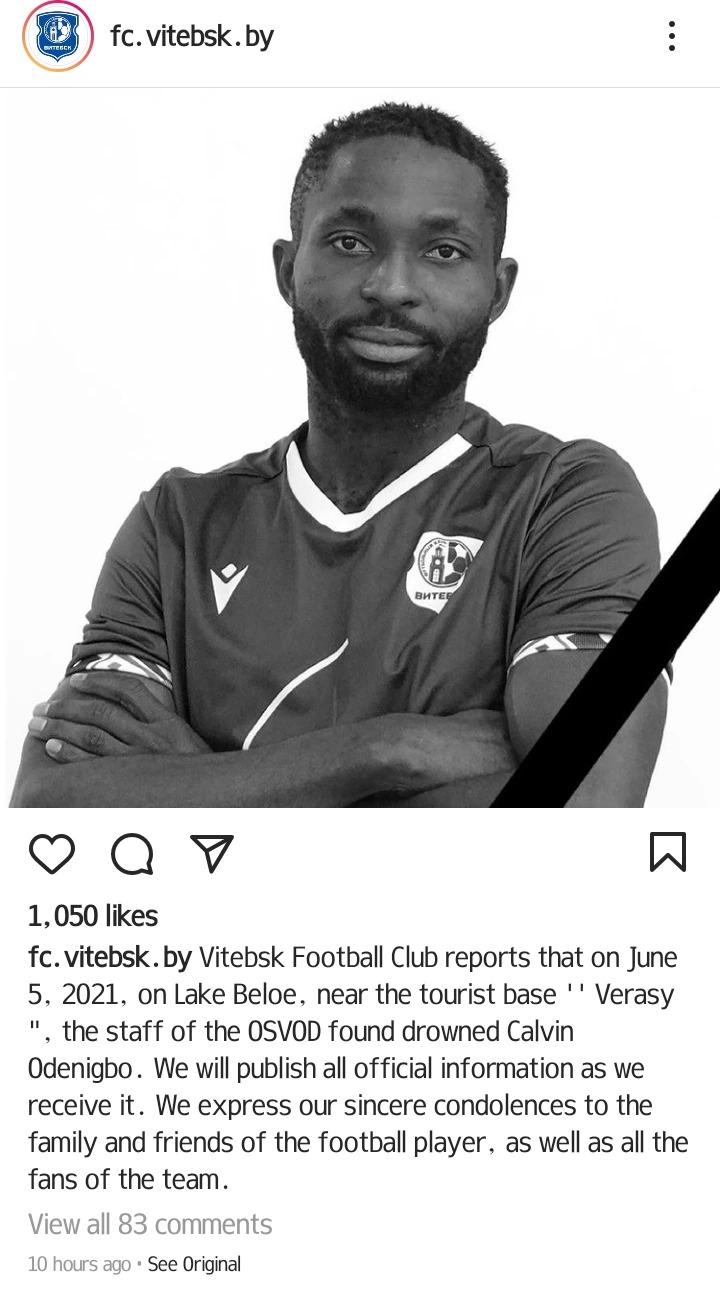 Clubs With The Highest Number Of Players At The Euros 2020

TUCHEL'S XI That Will Be Untouchable 2021-22 Season If He Signs These Players.