Many people recognise Kenya for our athletes and footballers but many may not be aware that we also have some of the best basketball players out there waving our flag high. 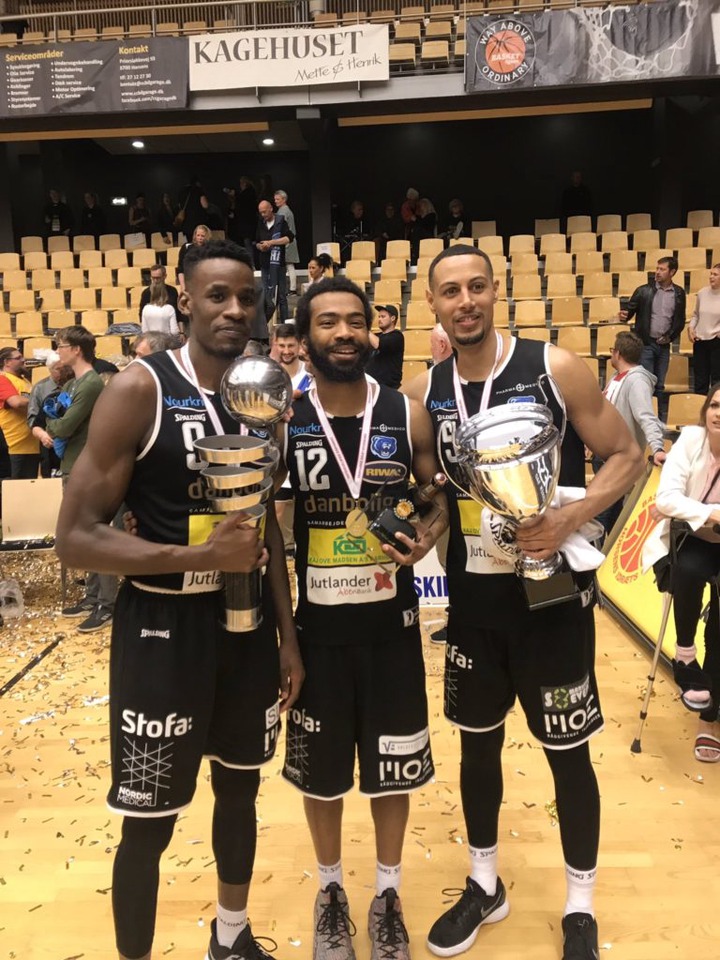 Tyler Okari, a former friends Kamusinga High alumni, is a Kenyan basketball player doing great things in Europe. Okari is now playing in Denmark for a top club, the Bakken Bears. Basketball was not his first dream as he once confessed that he enjoyed playing football not until he was injured and had to nurse an 18 months injury. After recovering from injury he felt like he had lost some of his strengths and thus playing football was going to be hard. He did not engage in sports for a while but at Kamusinga High he was introduced to basketball and that is where his dreams started. 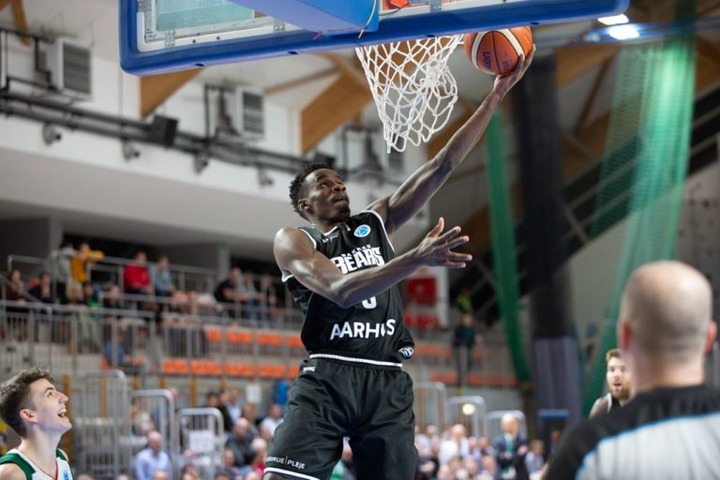 After highschool he joined Strathmore University and it is here that he was spotted by a scout from USA and through the scout he was given a scholarship at the University of Louisiana at Monroe where's he conquered college basketball for four years. He had the chance to remain in USA but opted to return home.He did not stay in Kenya for long as offersstarted trickling in and in no time he accepted a contract offer from Solna Vikings of Sweden. While in Sweden his skills attracted alot of interest and in no time he moved to New Zealand then to Switzerland and now he is currently playing in Denmark for Bakken Bears. When he was signed by Bakken Bears his impact was quickly felt as the club won the 2018 Danish basketball title in his debut season. 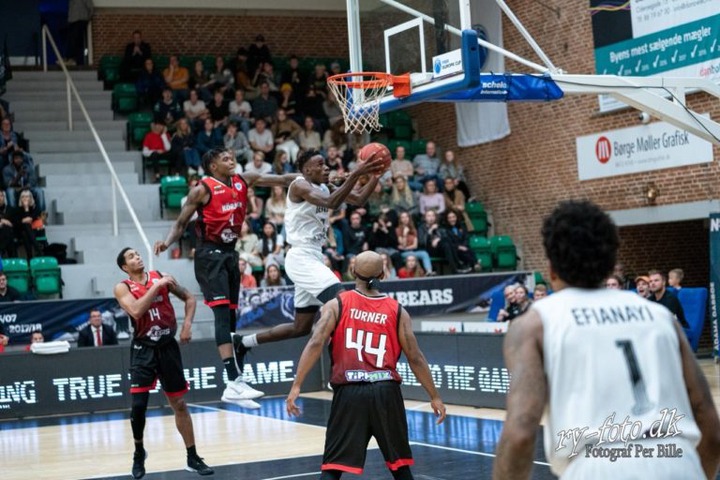 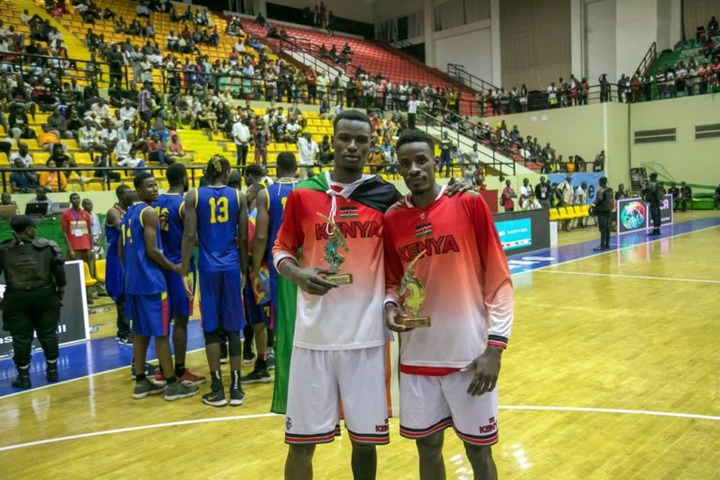 Okari has also been an important player for the Kenyan Morans. His importance cannot be over emphasised that whenever the Morans are playing everyone wants to know whether Okari is playing. As Kenyans we should be proud of him.