After A Long Hunt For A Striker, Chelsea Signs Prodigal Son Lukaku.

By Madillu (self media writer) | 5 months ago 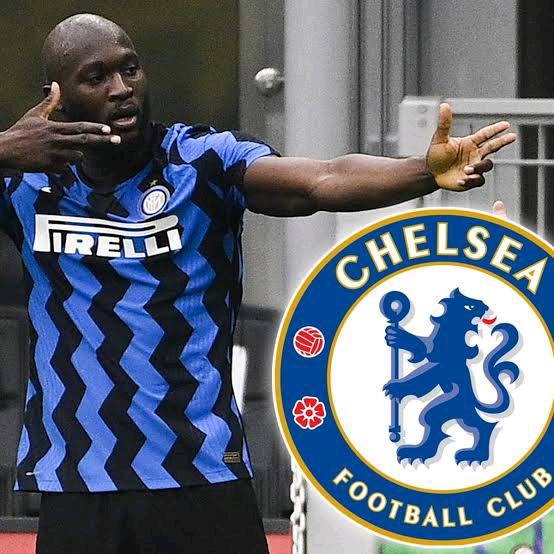 Chelsea's prayers have been answered at last. The hunt for a good striker started immediately after the end of last season. Chelsea didn't have a talisman to rely on for goals. They tried their best and secured the top four slot, reached the FA final, and surprisingly beat Manchester City to win the Champions League. 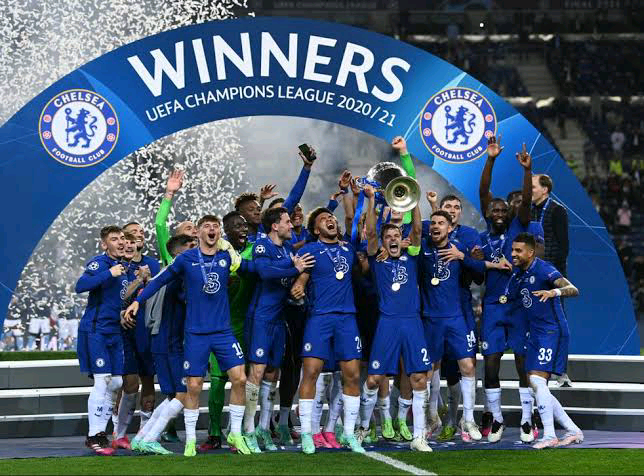 The reigning champions started the search for a center forward who will enable them to defend the Champions League and also win other titles this season. They had several targets including Haaland, Harry Kane, and Rumelu Lukaku. Things looked difficult because the first attempt to sign Lukaku failed. Harry Kane became complicated and was heavily linked to Manchester City. Haaland's situation failed after several attempts as Dortmund said he wasn't for sale. 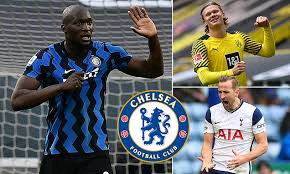 It was almost clear that Chelsea will have to cope with the same situation as last season. This week has been a sign of relief for Chelsea as they have secured Lukaku from Inter Milan. The two clubs have agreed on a deal of 112 million pounds for the player. Inter was facing financial problems and thus this was one of the reasons they agreed to sell the player. 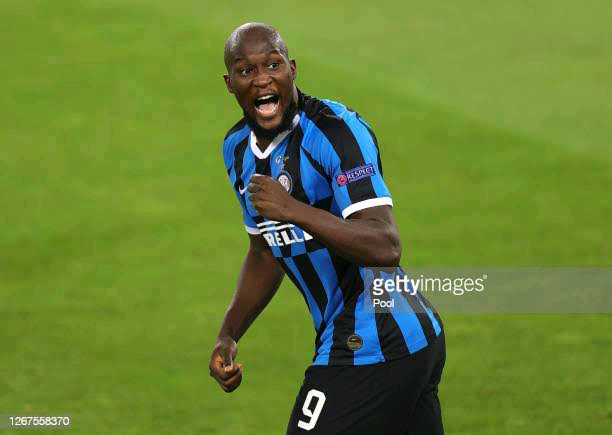 The player is set to sign a new contract that will last for five years. He is set to travel to London this coming week for medical checks and to sign the contract. Chelsea will therefore be a team to watch considering the depth of their squad. Lukaku is known to be a great striker who can deliver well. 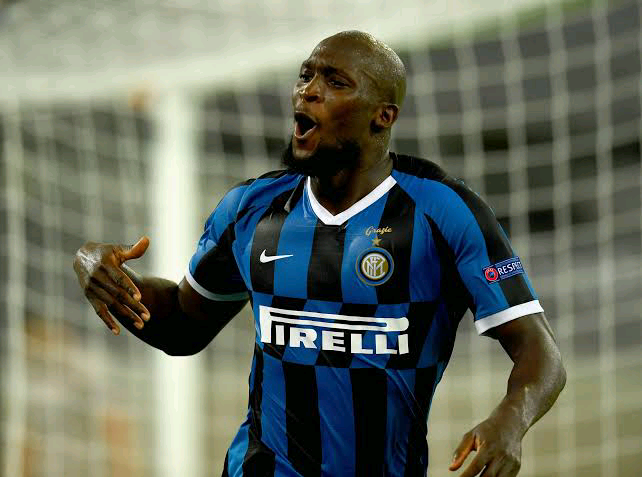 4 Important Things to Discuss Before Marriage

What if Martha Karua joins Azimio?