By Nairo (self media writer) | 1 month ago

The England premier league has started . It started on Friday where arsenal won their match against crystal palace by 2 goals to 0 . Liverpool drew their match against the newly promoted Fulham by two goals to two . Tottenham Hotspurs are currently leading on top of the English primier league where they won by 4 goal to 1 against Southampton . 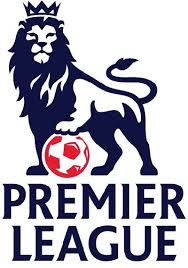 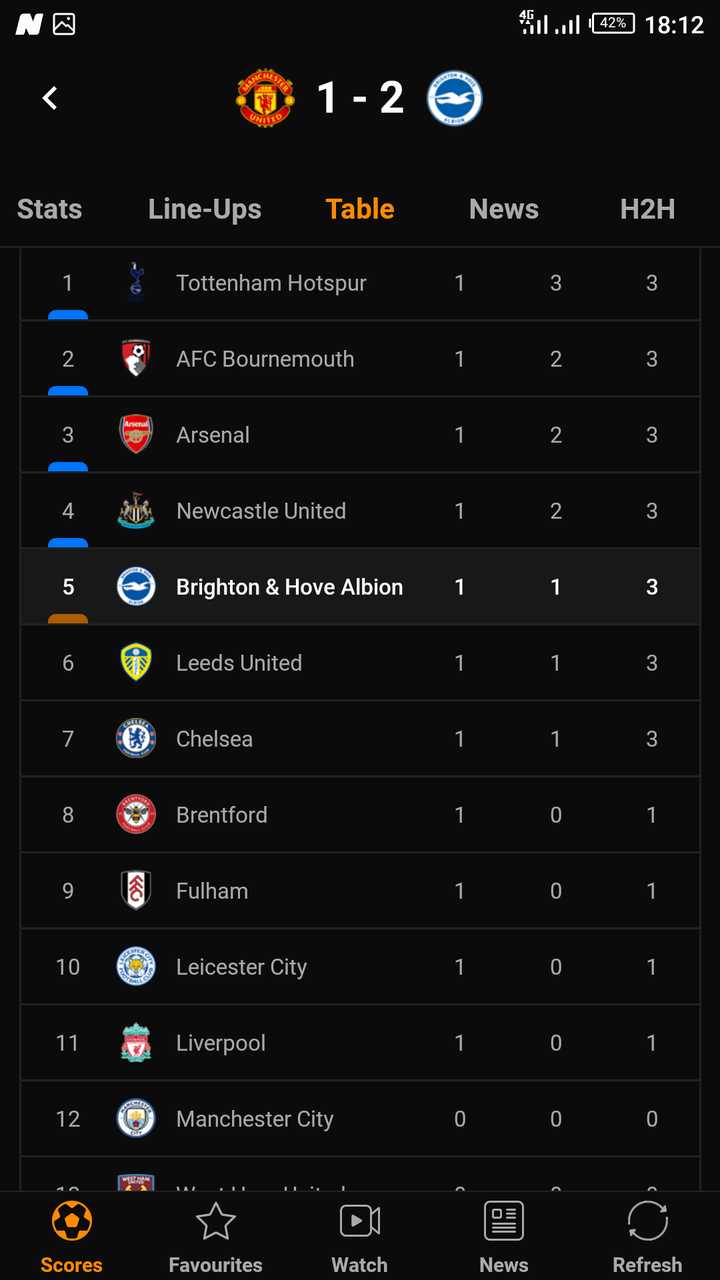 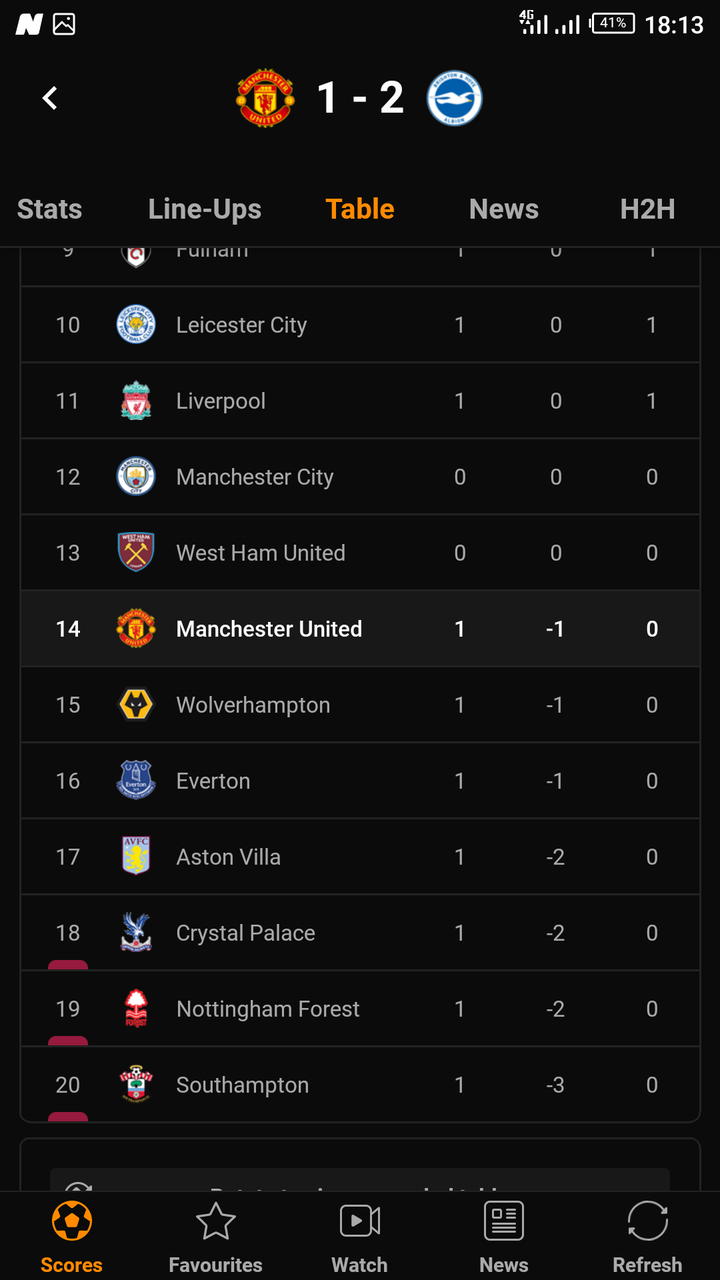 Content created and supplied by: Nairo (via Opera News )