Manchester United fans are furious after one of their star players performed poorly in the first half of the EPL match against Wolverhampton. The first half has ended in a stalemate as both teams have failed to score a single goal. 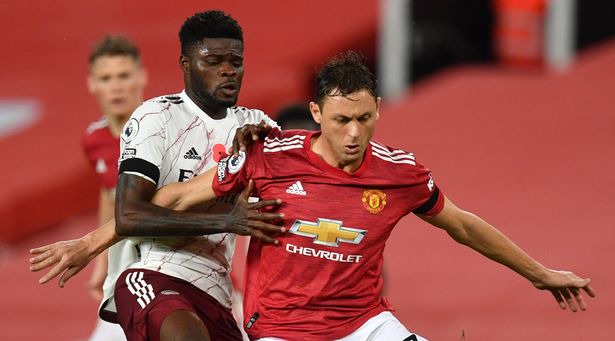 Manchester United fans were hoping for their team to produce an outstanding performance in the first half but the team hasn't been lucky. Fred has been having a nightmare in the heart of the midfield as Man-Utd fans call for his omission from the first team. His passing has been horrible throughout the game with majority of fans criticizing him for lacking enough stamina. 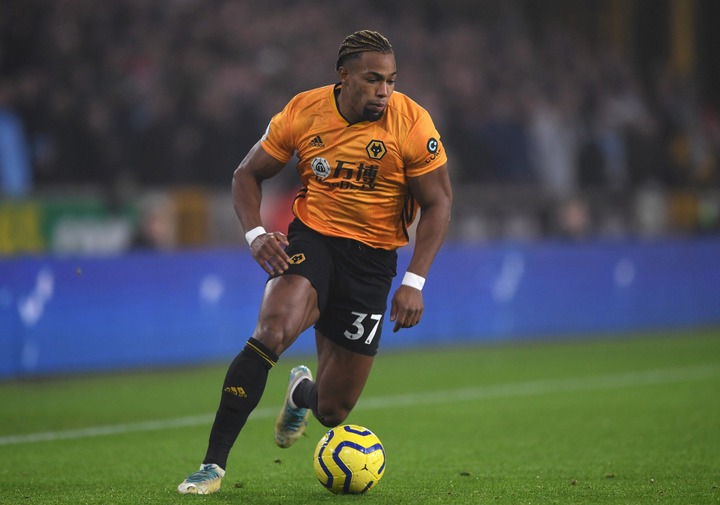 Fred has made Manchester United's midfield become exposed making Wolves players enjoy a lot of possession. Ole Gunnar deployed him in a pivot alongside Paul Pogba which doesn't seem to work effectively. 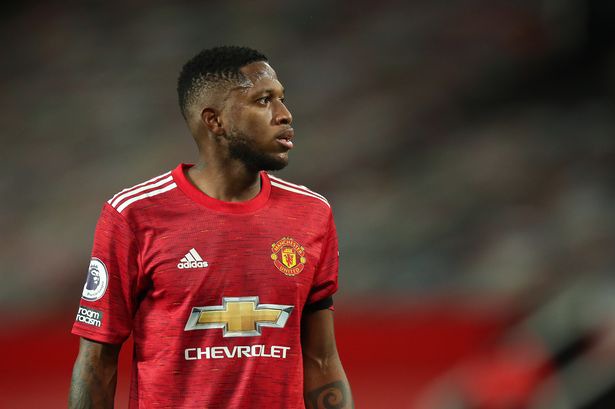 Some of the fan's reactions are as follows;

@Aidanwalsh Can we swap Fred for Neves at half-time?

@utdsgabadha I won't even offer Fred to my worst enemy. That guy shouldn't be near any football club.

@Utdsan Take off Fred @ManUtd I'm begging you. And by taking off I mean get him on the plane that takes off for Uzbekistan's 3rd league.

@AjMalj playing Fred in this team is even worst thing

@Deyrouth1 Fred ... that the standard ole want to maintain at united .

@RilelyABaller It’s just Fred. Pogba is great in a pivot when he actually has a competent CDM next to him. He should be sold immediately