By SportsEnthusiast (self meida writer) | 19 days

Arsenal has been in the market for a number of positions to sign, defenders, Midfielder and a goalkeeper. Mat Ryan has been linked for a move to Serie A after reports claimed that he is ready to snob the two England clubs. 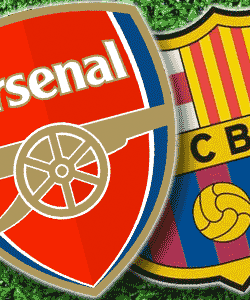 Arsenal and Everton have been developed interest in Brazilian goalkeeper Neto. However, according to the star he has set eyes for a move to Emirates according to Mundo Deportivo, the Spanish daily. The former Juventus star is Keen on any approach from Arsenal, his agent is said to be working on any hint to Emirates. 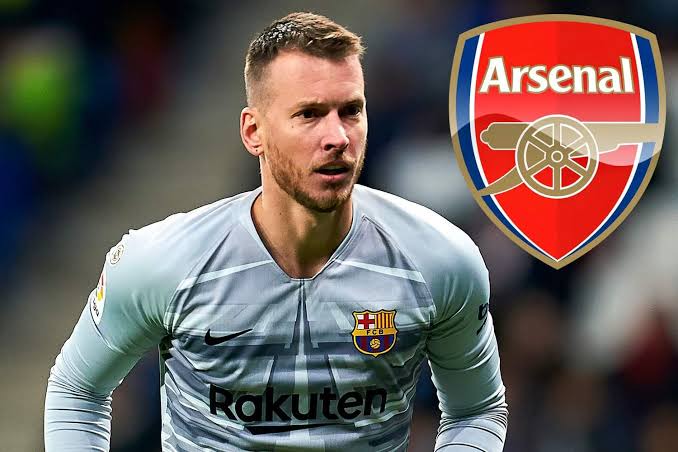 The 31year-old is among the players set to be released by Barcelona to balance their books and sustain Argentina star Lionel Messi who is currently out of contract. The GK has spent two seasons at Camp Nou as the second goalkeeper after Marc-Andre ter Steven.

Mikel Arteta’s had attempted a move for Neto back in January but failed. 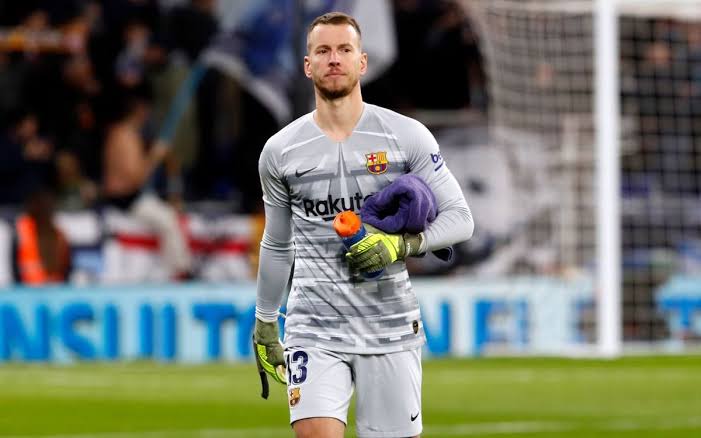 Do you think this time the Gunners will secure the goalkeeper following immerse pressure from Barcelona to retain Messi.

Bad News for Manchester United Ahead of New Season