Celebrated Kenyan Olympic gold medalist Eliud Kipchoge was handed a heroic welcome when he toured Spain nearly two weeks after his last public appearance when he was returning from the Olympics games in Japan.

Kipchoge has maintained a low profile since his return and had not many any public appearances since his press briefing at the Jomo Kenyatta international airport after landing with has equally been inactive on Twitter with only two tweets to date.

The athlete was a high-profile absentee from the team that met President Uhuru Kenyatta at state house Mombasa and were awarded cash prizes by the head of state and some medals. 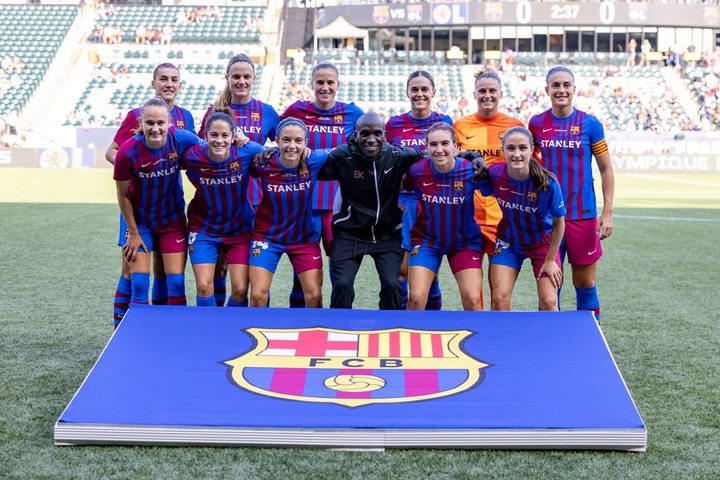 A rare photo has however emerged of the Athlete posing for a photo with the Barcelona female team who were playing French side Olympic Lyon in the finals of the Women's international cup in Portland Oregon.

Kenyans have expressed their delight at one of their own associating with one of the best football clubs in world football as they have jokingly asked the Catalans to sign him as the club's fitness trainer. 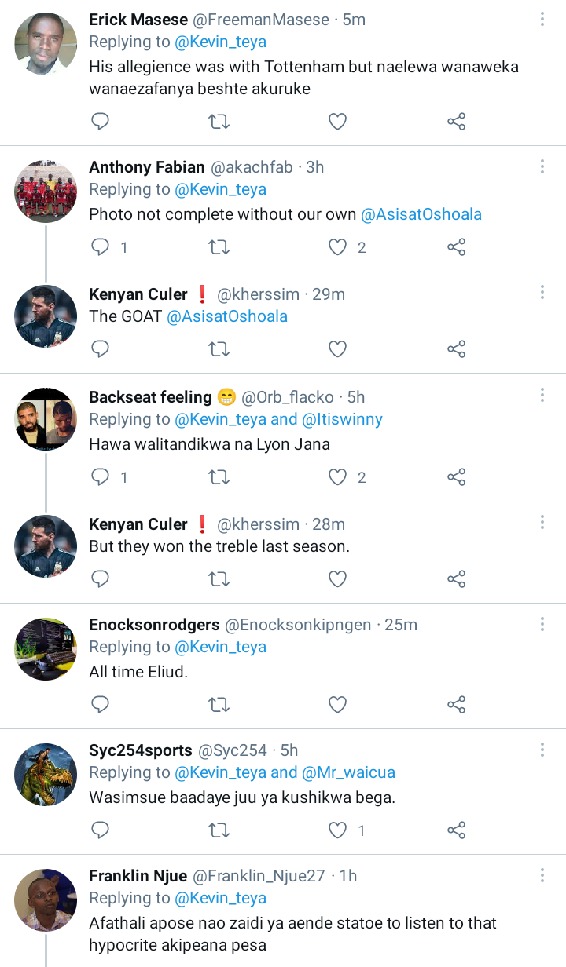