Manchester United are the only top premier club that is already through with their first transfer target ahead of new premier league compaign.The Manchester United board has already spent close to £73 million for Borrusia Dortmund super star Jadon Malik Sancho. 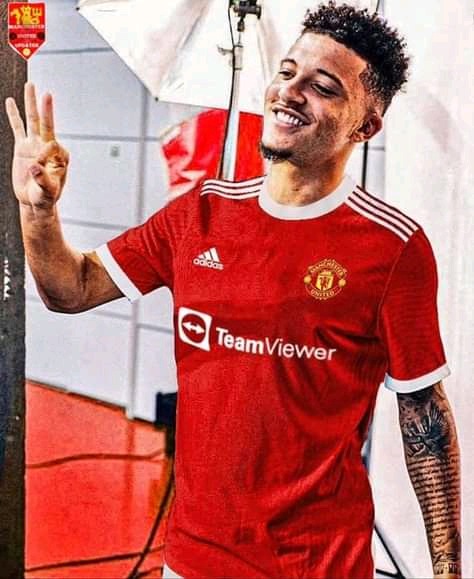 Will Solskjaer Get All His Targets ?

Even after landing their first signing, Manchester United is fully determined to fulfill Solskjaer's requests before the season kicks off.The manager needed a complete partner for Harry Maguire at the central defence, a defensive midfielder and an attacking right winger which has already been delivered. 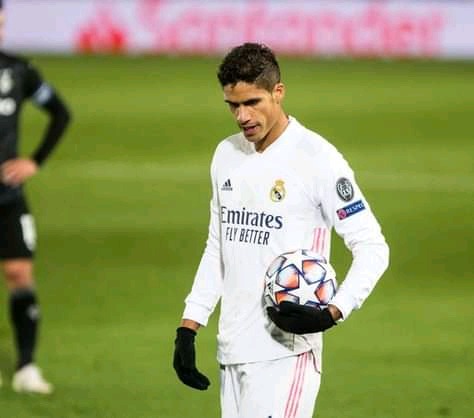 According to reports from sports journalist (Fabrizio romano), united have already started negotiating with Varane over a possible move to the premier league as the Frenchman wants new challenge.Varane could seal a move to Old Traffold soon as the the premier league Giants are ready to meet Varane's wages and a contract is never an issue.Although Real Madrid are Keen to keep the defender for another season, this could be the most difficult decision for Varane who has already agreed on personal terms with United.

Declan Rice and Edouard Camavinga are the other possible targets for Solskjaer, and the United board are willing also to meet the requirements of the Norwegian.leicester city's wilfried Ndidi is also an alternative for manchester united and the deal could be agreed in few weeks time. 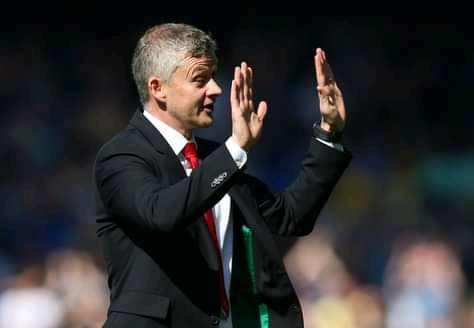 If Ole Gunnar solskjaer gets all his target ending to the new premier league compaign, the Manager will be under pressure to deliver the results by bringing in his first trophy at old traffold. 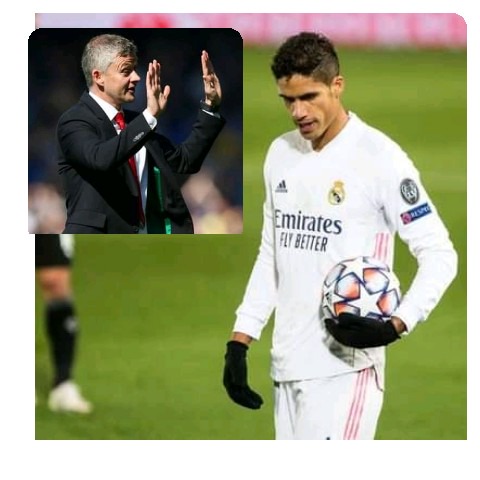 OPINION: A Player Who Could Score More Goals Than Cristiano Ronaldo This Season