The PL Goalkeeper That Is Becoming The New "Manuel Neuer".

By Footballwizzardjerry (self media writer) | 1 year ago 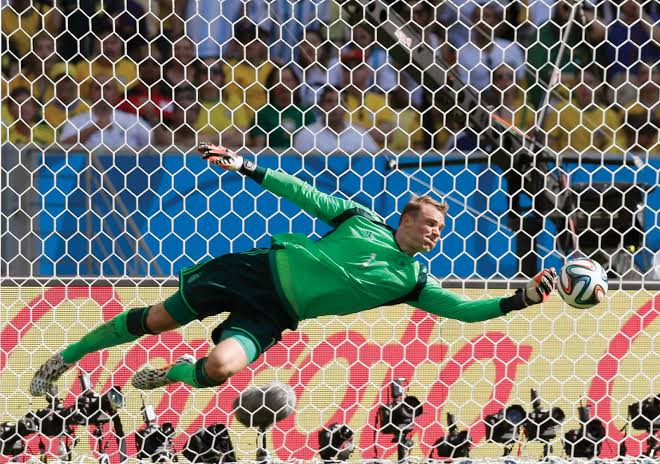 The primary job of a Goalkeeper is to prevent opponents from scoring goals. The Premeir league has produced some of the greatest goalkeepers in the world over the years. 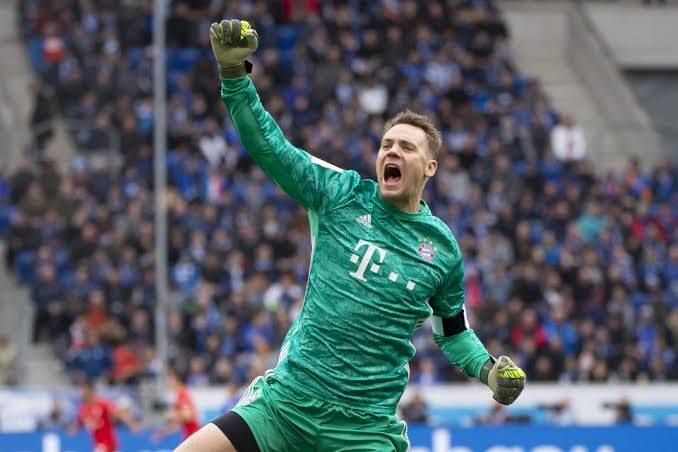 Manuel Neuer is a Bayern Munich and German international No.1, he also captains both club and country. The Bayern Munich shot stopper is mostly regarded among the best goalkeepers of his generation after winning all major trophies with club and country including a world cup title on 2014, Eeight bundesliga titles and two Champions league crowns. 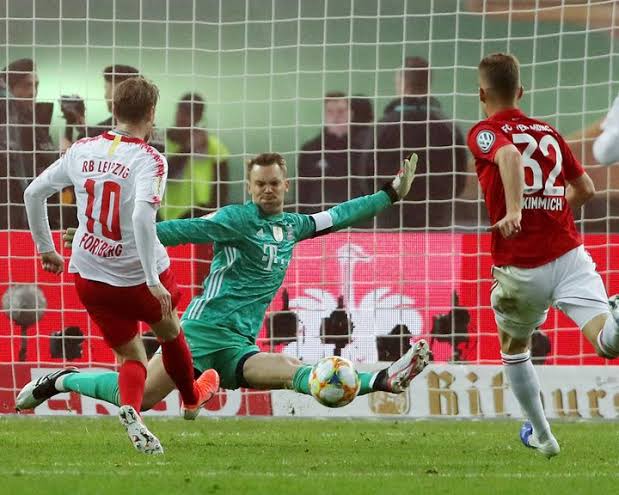 The 34 year old is known for his exceptional reflexes, his shot stopping abilities with all parts of his body and his ability to read the game and come out and collect crosses outside his box. 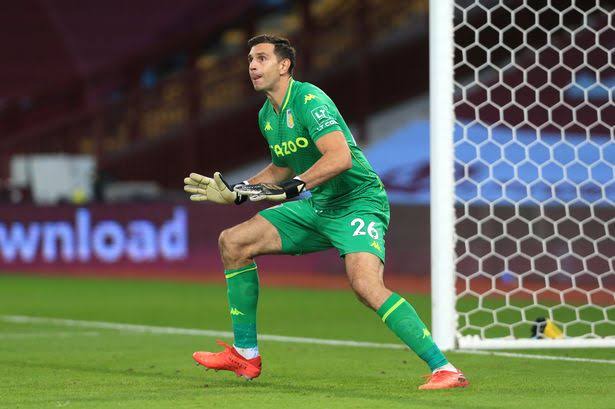 Just like Neuer, Aston Villa shot stopper Emiliano Martinez has shown his incredible shot stopping skills in the PL this campaign. The 28 year old switched from Arsenal at the beginning of this season after being a substitute goalkeepers during most of his time at the Emirates. 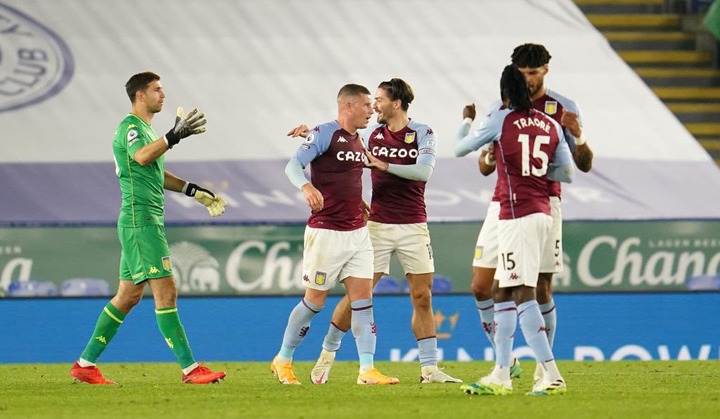 The Argentine has taken the PL by storm this season, managing to keep an astonishing 14 Cleansheets and is currently 3rd in the golden glove charts. 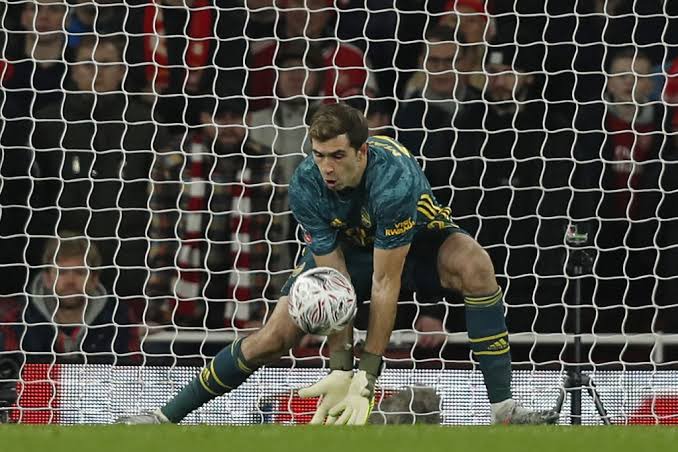 Just like Neuer, Martinez has exceptional reflexes and ability to read the game. The short stopper has enabled Aston Villa to remain in the top half of the EPL table due to his heroics at the post.