By @SmartReporter (self meida writer) | 8 days

England played its final warm-up friendly ahead of their Euro 2020 campaign, which kicks off against Croatia next weekend. In this game, Marcus Rashford was given the big role of being the captain for England and scored the winning goal against Romania.

The talented Manchester United Academy product was given the armband by manager Gareth Southgate for his side's final preparation game ahead of Euro 2020. 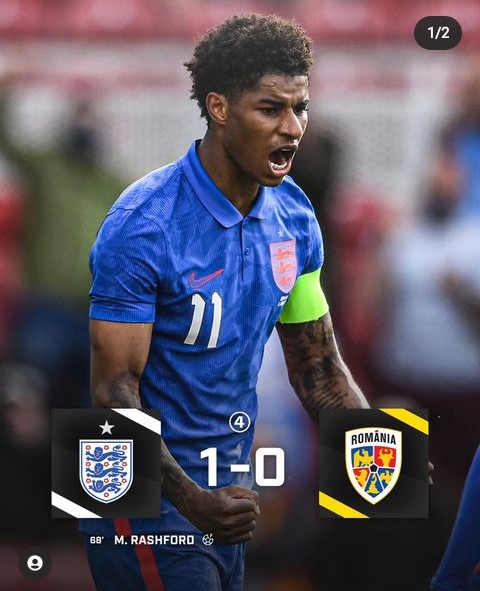 It was a good performance by the Manchester United star in his first match as England captain, as other players also caught the eye.

Being given the armband alone was record-breaking to Rashford and to United where he became the 10th player to captain the Three Lions while at Manchester United and the country's 125th different skipper overall.

Also, at the age of 23 years and 218 days, our prolific attacker is England's 12th youngest captain, ahead of the likes of Wayne Rooney, Steven Gerrard and Harry Kane. The national team has not had a younger skipper since Michael Owen wore the armband against Slovakia in June 2003, coincidentally at the same venue, Middlesbrough FC's Riverside Stadium

England could have made the result more comfortable, however, Jordan Henderson missed a penalty with 12 minutes remaining. Gareth Southgate gave full debuts to Ben Godfrey, Ben White and Sam Johnstone at the Riverside. 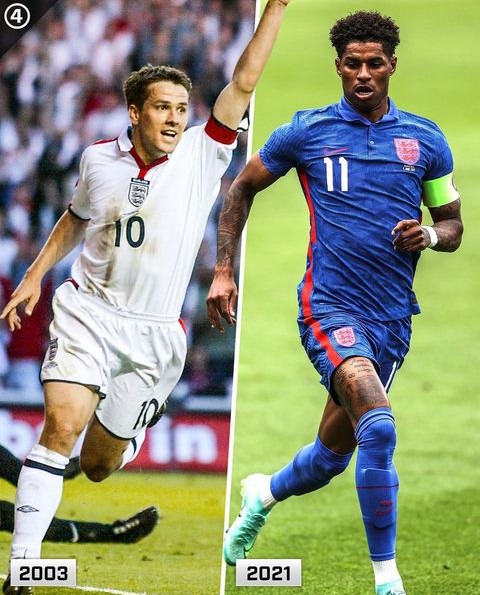 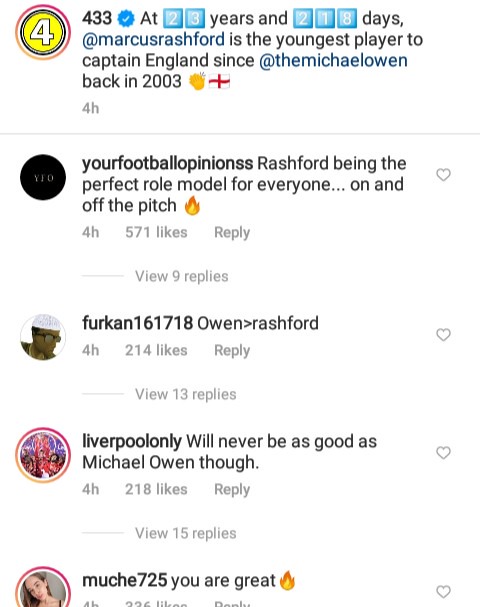 Gloria Moraa speaks after being humiliated at Ayimba's burial