By Kemboijnr (self media writer) | 1 month ago

Manchester United began the season at a very high note after defeating Leeds United to a 5:1 win. 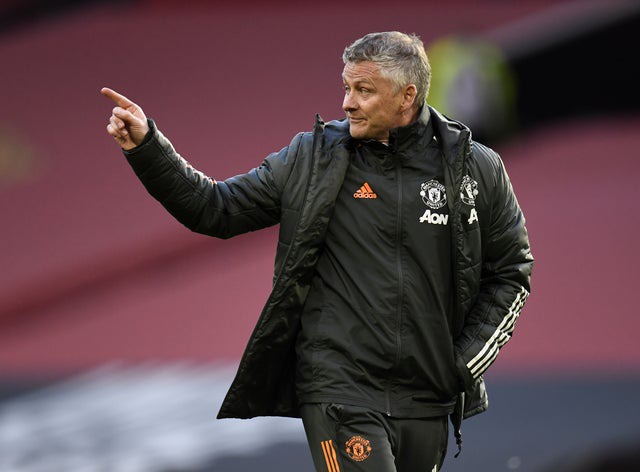 This was followed by happy and jubilant hopes for United fans.

Today's performance is much more alike than the previous ones and it seems things are even going to get messy.

Manchester United were humiliated by a 4:2 win by Leicester city. This makes United to stand at the fifth position currently.

As per the EPL table United are currently at the same points with Everton who are also less one match. 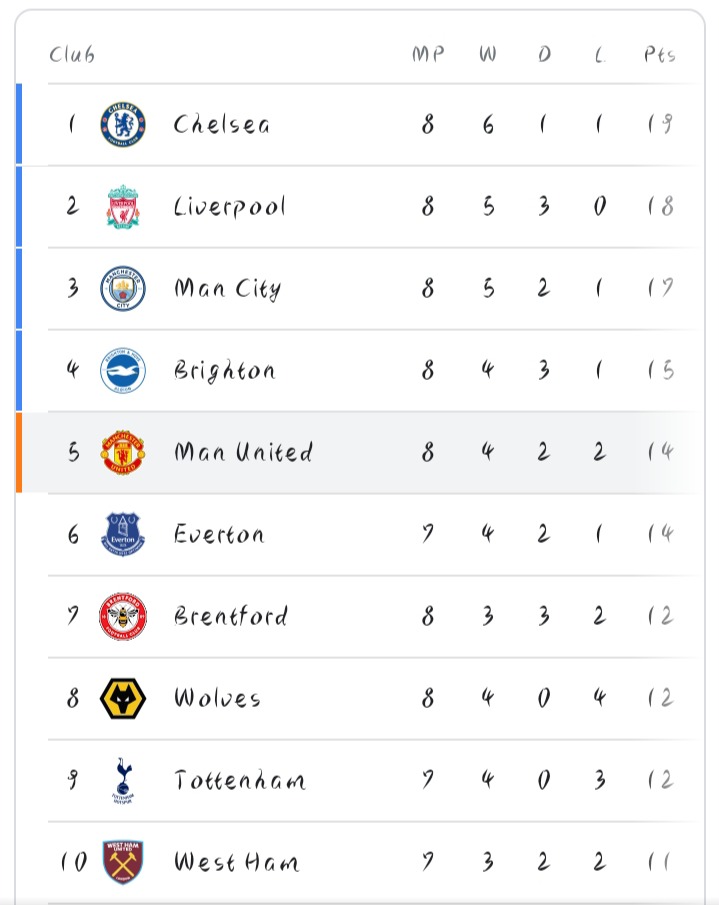 From this scenario if Everton grabs a win United will be slowly moving down the table.

A lot of talk and criticism have emerged from fans all over on United's moves.

Sojskaer has to play his cards well if he wishes to regain United's pride and to also quench Manchester United thirst for lack of trophies.

Much anticipation and also expectation for United will be seen on Wednesday when they will be playing with Atlanta in the UEFA Champions league.

Will Ole Gunnar be up to the game?

Content created and supplied by: Kemboijnr (via Opera News )