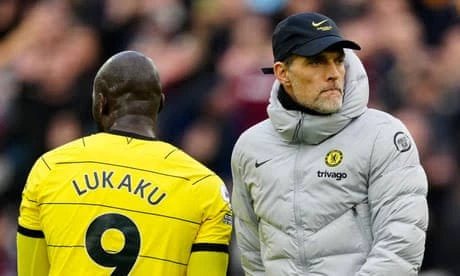 On Tuesday night, the Blues were held to a 1-1 draw by Brighton. Despite having played more matches than league leaders Manchester City and second-placed Liverpool FC, Thomas Tuchel's club is presently third in the Premier League table.

Due to his team's recent struggles, Tuchel is undoubtedly enduring his worst season at Chelsea as manager. Following their success in the UEFA Champions League last season, many commentators predicted Chelsea would win the Premier League this season. Indeed, the Blues have had a strong start to the season. Regrettably, things began to deteriorate following their encounter against Manchester United.

Tuchel started last night in a 4-2-3-1 system. His formation was balanced since he began the game with four offensive players. However, the midfield lacked imagination. Ngolo Kante and Jorginho were not at their best against a home side that appeared to control the midfield. Again, Lukaku was not as clinical as many thought, squandering the few opportunities he had.

Chelsea supporters chanted for Tuchel's dismissal, claiming that his tactics were failing. Chelsea will never win the Premier League by drawing with an ordinary team and losing to a top team. The Blues have won only one of their last seven league games. Reactions are listed below. 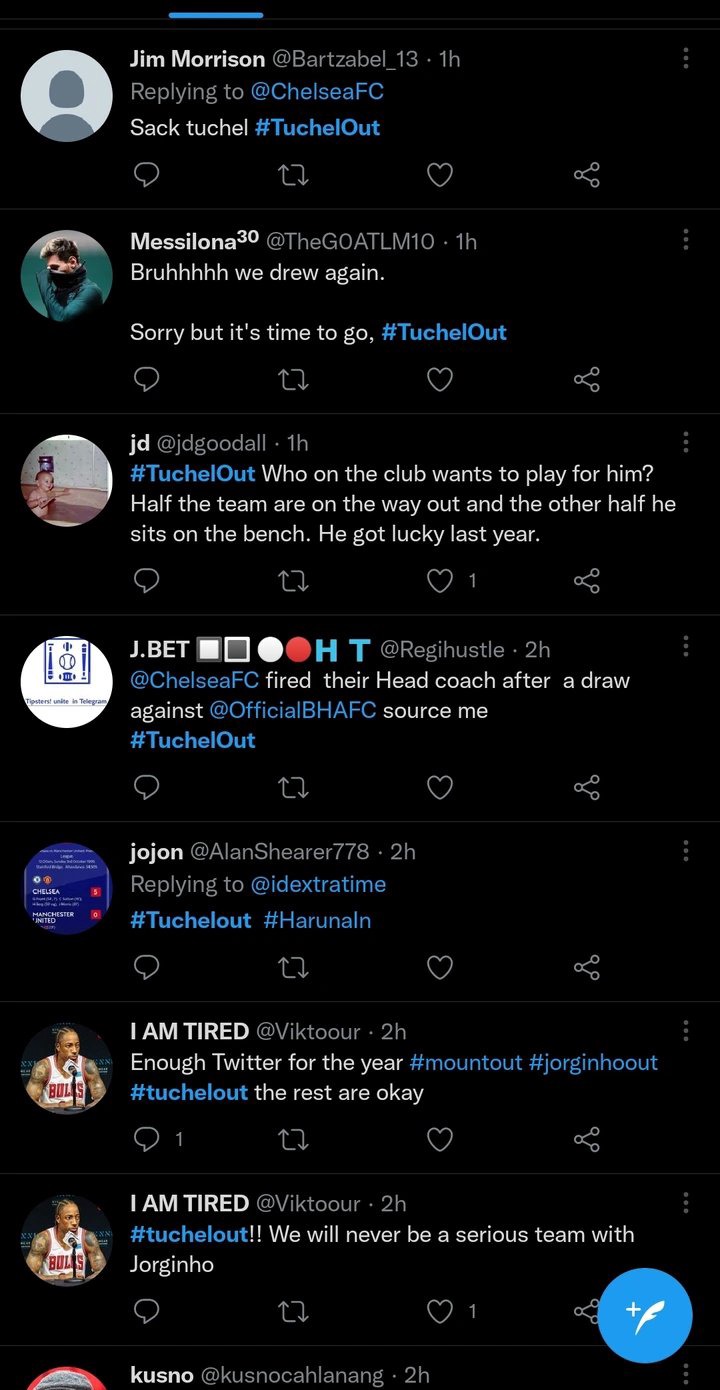 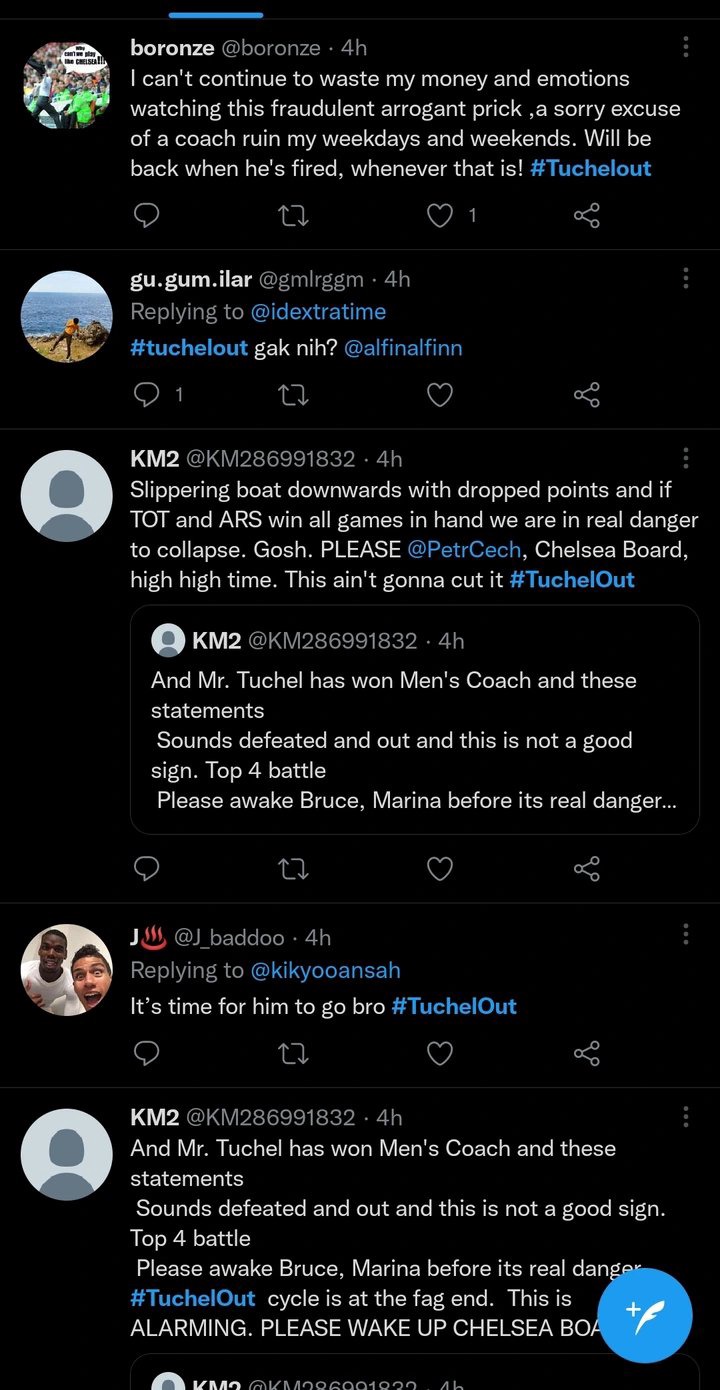 Raila on The Spot Over Controversial Mau Remarks in Narok (Video)

Raila Odinga Alleges Everyone who has stolen public property will have a prison experience.

"Seriously Who Does This.? " Matatu Driver Blasted At After He Did This Blunder

How TSC Colluded And Overpayed Some Teachers Amidst Shortage Of Tutors, Low Pay Outcry.