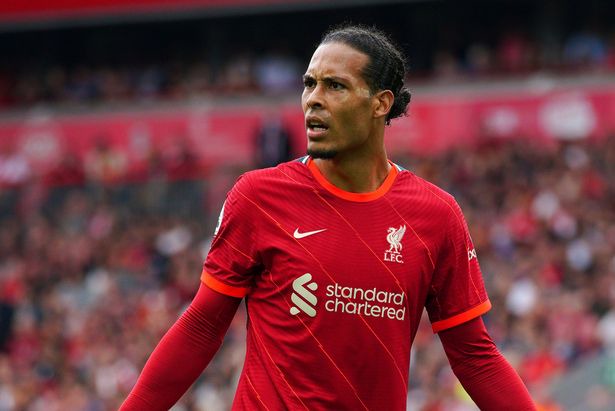 Liverpool star defender Virgil van Dijk has always been one of the best center-backs not just in the Premier League but also in Europe. The Dutchman has been difficult to beat for players at the back which has seen the Reds concede only 23 goals in the league this season.

He has been winning trophies with the Reds i. the last four after his big move from the Saints to Anfield in the summer of 2018. The English Premier League has some top defenders who have been thriving well for their respective teams. 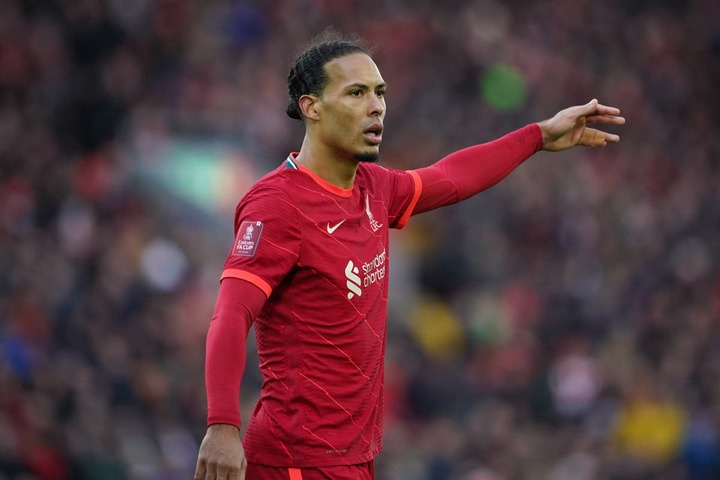 Most of the big teams in the Premier League have top defenders who have been considered the best in Europe and they have been playing a big part in their teams winning matches.

Chelsea has some of the best defenders in the Premier League, especially under the management of Thomas Tuchel. The London-based club has been the third team in the League which has conceded the fewest goals.

Despite their recent poor form in the Premier League Chelsea has the likes of Antonio Rudiger, Thiago Silva, Trevoh Chalobah, and Cesar Azpilicueta who are among the most exciting defenders in the league. 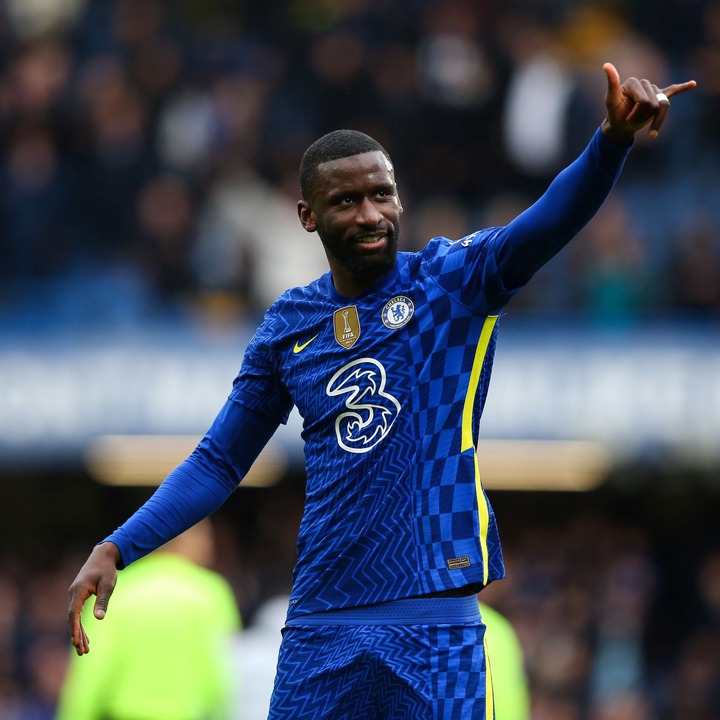 However, German center-back Antonio Rudiger has been one of the best defenders in the league and the impact he has been making this season is greater than the Liverpool star.

Rudiger has been amazing to watch and the most difficult Chelsea defender to beat than Silva who has more experience. The 29-year-old has been exciting at the back most of the forwards he has faced this season have struggled compared to Van Dijk.