By SteveWilly (self media writer) | 2 years ago

After a season long push and pull between Man city and Napoli over Kalidou Koulibaly`s transfer , the deal has finally matured. Man city fans have now been dealt a huge relief after longing for the signing of the renowned center back. Man city were earlier not willing to spend more than 60 million Pounds on the defender , but after Napoli`s decision not to bulge on their initial asking price ,at long last Man City have appeared to be ready to match Napoli`s 75 million Euro`s asking price after making a new offer of 66 million Pounds including bonuses. 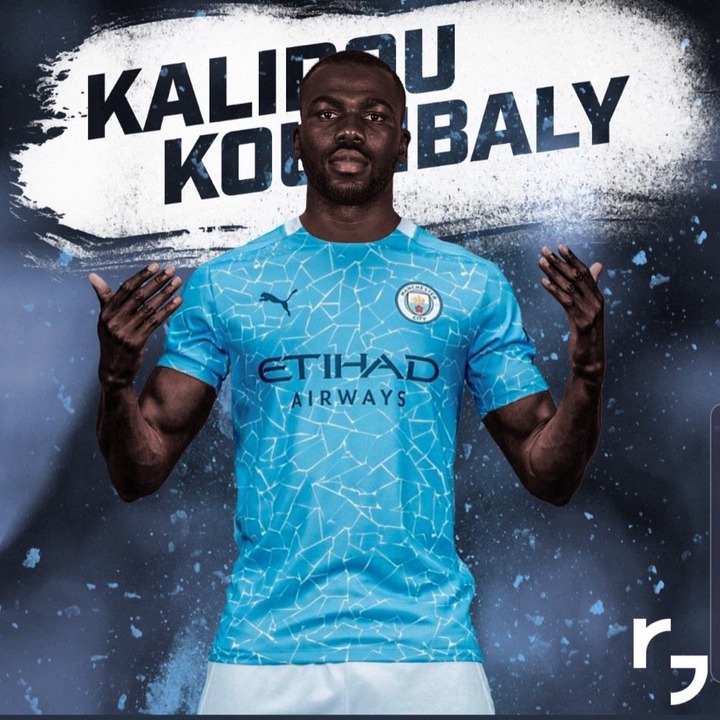 Fali Ramadani , Koulibali`s agent , who has been in charge of negotiations, will today negotiate his sale as it enters its final stage. The pending issues that remain un negotiated on is Koulibaly`s salary .

Man City fan`s hope of a complete and dependable back line has now approached reality and is no longer a utopia. Koulibaly is set to join Laporte at the back , forming one of the most formidable defense in the Primer League . Though we have all at one time or the other found a fault in city signing the 29 year old due to his age , his current form puts all doubt at ease. Comparing his age to other renowned figures at defense he is still at a good place. 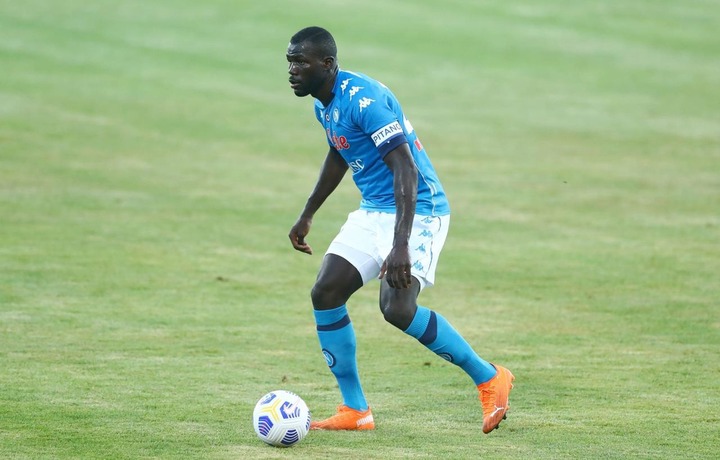 With all the signings the Primer League has made this window , no doubt next season will be a cracker .Do you think Man Utd and the likes of Chelsea will knock City and Liverpool from the helm of the League..???. Sorry Arsenal fans but your squad has barely changed.

Content created and supplied by: SteveWilly (via Opera News )