By Transfer_News (self meida writer) | 25 days

Kenyan football fans regard the English Premier League (EPL) as one of the most respected football leagues in the world. Most players across the world dream in playing in the league which is arguably the most competitive league. 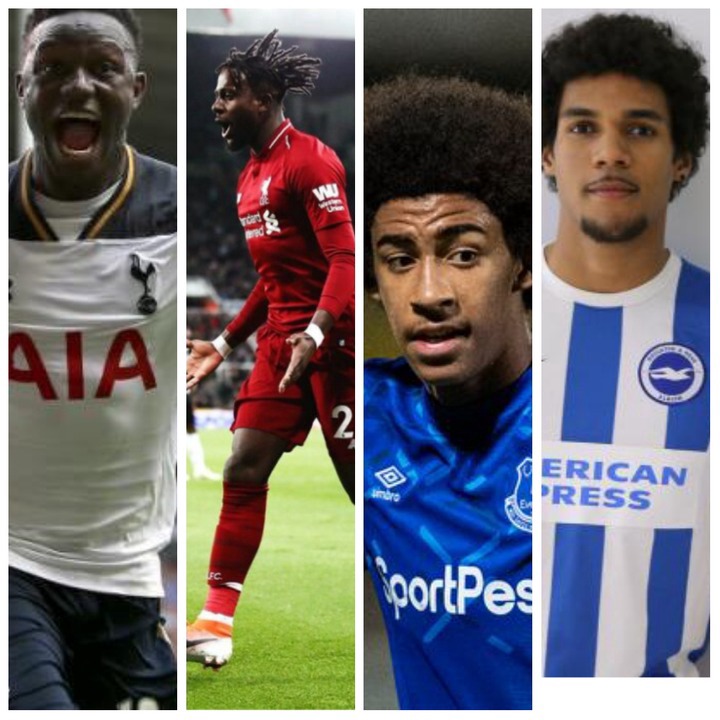 Here are 7 Kenyans who have competed in the English league. 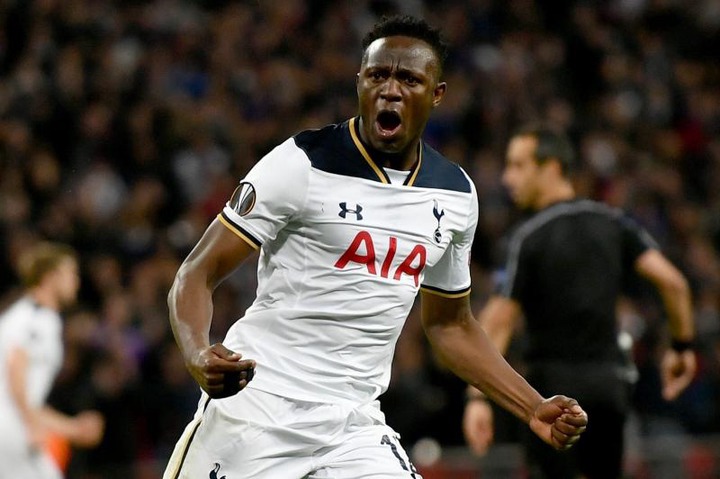 He is arguably the most successful Kenyan footballer. The Harambee stars captain played for English sides Southampton and Tottenham Hotspurs. Wanyama currently plays in Canada. 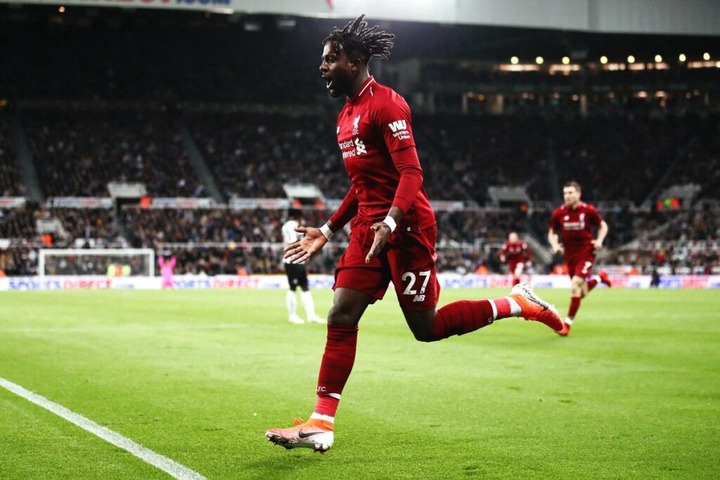 Origin who has Kenyan roots came into the limelight in 2014 while playing for Belgium. He the moved into English side Liverpool where he plays for up to date. Origi has so far won three titles with the Reds including a champions league and Premier league. 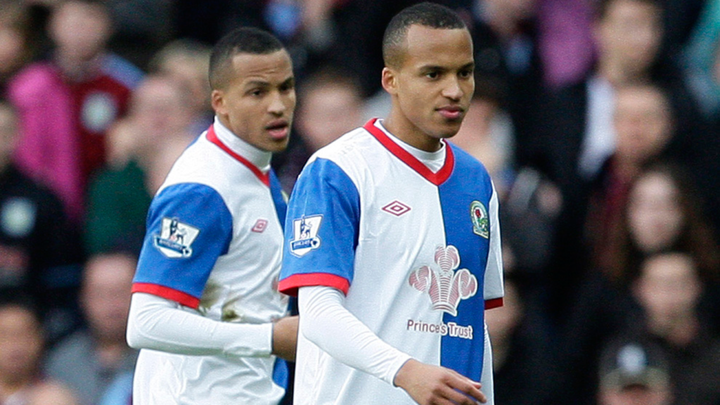 The two twins are born to a Swedish father and a Kenyan mother. Marcus and Martin made their debuts in the championship league as left backs. Martin has played for Norwich city and Swansea City. 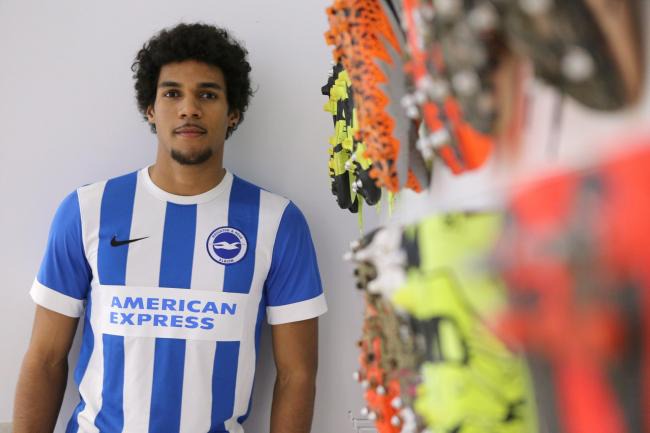 Ananias came into the EPL after being signed by Brighton & Hove Albion FC. He played for them from 2016 to 2018 before he moved to Tottenham Hotspurs and again loaned back to Brighton. 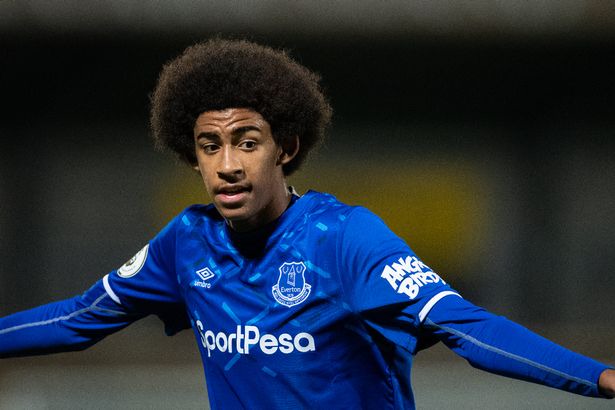 Tyler is born to a British and Kenyan parents. He signed up for Everton at the age of 16 and currently plays for their under 21. 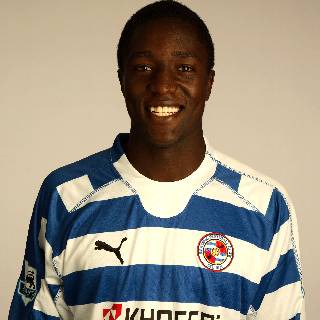 Osano was born in Kenya but moved to the United Kingdom after his father got a job as a soldier. Osano played for Reading FC between 2005 and 2008.

"My Saudi Arabian Boss Defended me. His Wife Taught me How to Cook. Good Boss." Pauline

RIP: Former Minister and His Lovely Wife Die at The Same Time While in Hospital-Tanzania

Breaking News; A man Shot Dead By Police During Protests In Embu.