Hello there and welcome to today's updates where we are going to look at the players who underperformed most in just ended premier league season. Let's see; 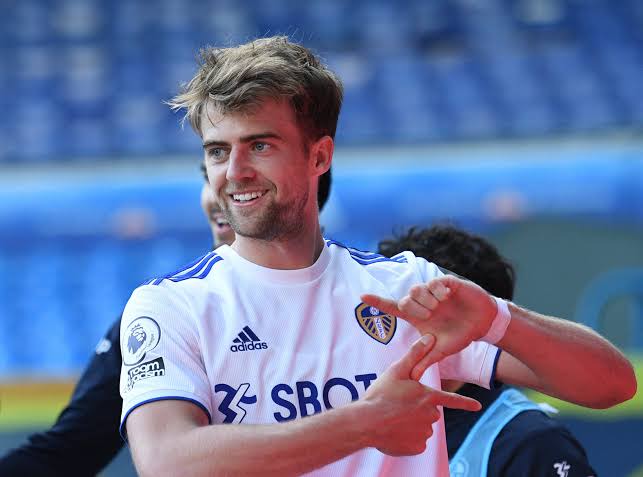 French forward Alexander Lacazette hasn't been the same we knew some seasons back. He had a poor start of the season and things got worse when his partner Pierre Emerick Aubameyang left the club and joined Barcelona. This made Mikel Arteta to opt for Eddie Nketiah as his center forward. 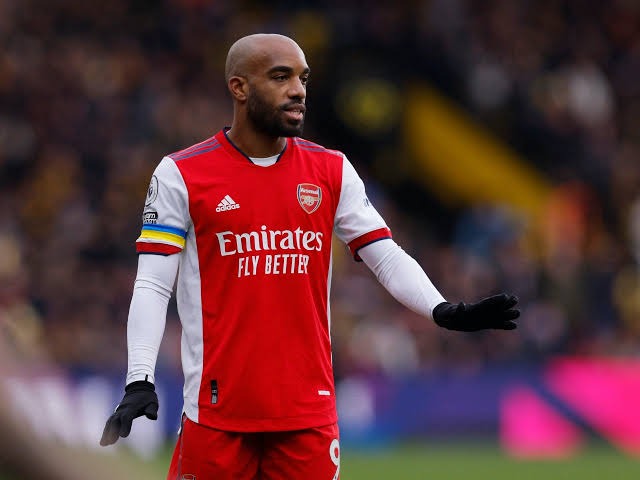 Marcus Rashford had the worst season ever at Man United, scoring not more than 5 goals. He was not the same as he was 19 and 20 years where he gave many defenders a headache. 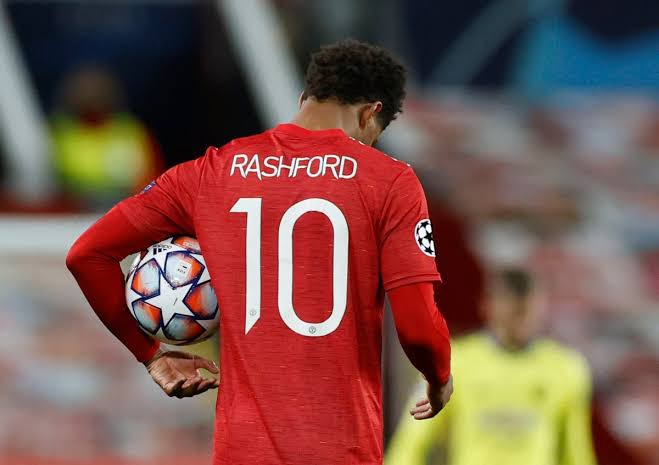 Maguire was in everyone's mouth whenever Manchester United were playing due to his back to back mistakes. We can say that he contributed a lot to Man United's 0 goal difference the entire season. 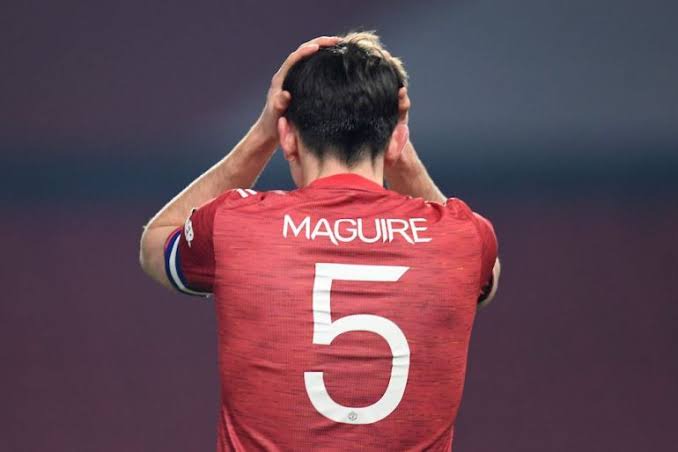 He joined Chelsea from Atletico Madrid on loan but his performance was very poor compared to when he was at Atletico. We can say that lack of enough playing time contributed to this. 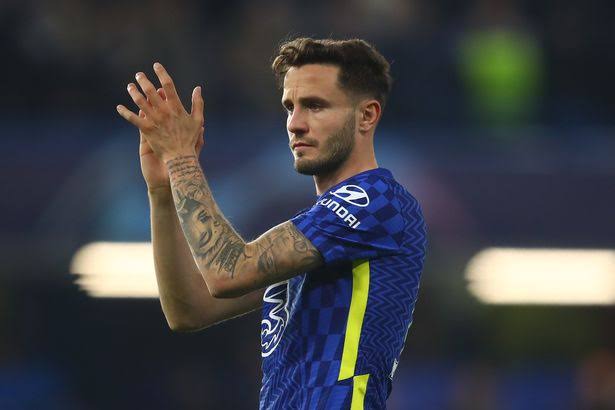 At Inter Milan, Lukaku scored goals from game to game but at Chelsea, he is yet to adapt to Thomas Tuchel's tactics and this made him to have a worst season at Stamford Bridge. 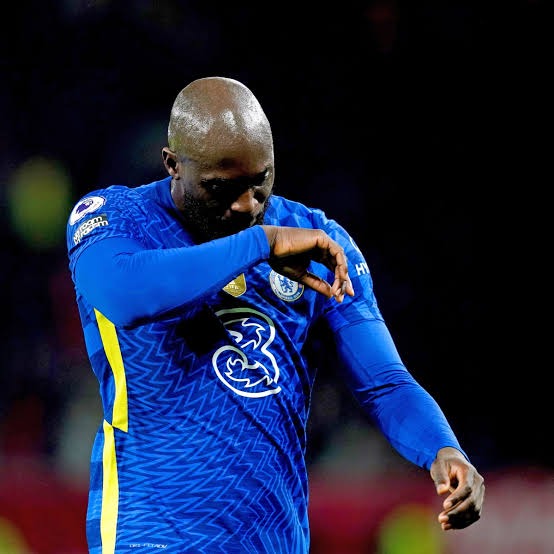 When Leeds United were promoted to the premier league, Bamford was among the golden boot contenders but this season, regular injuries affected his performance. 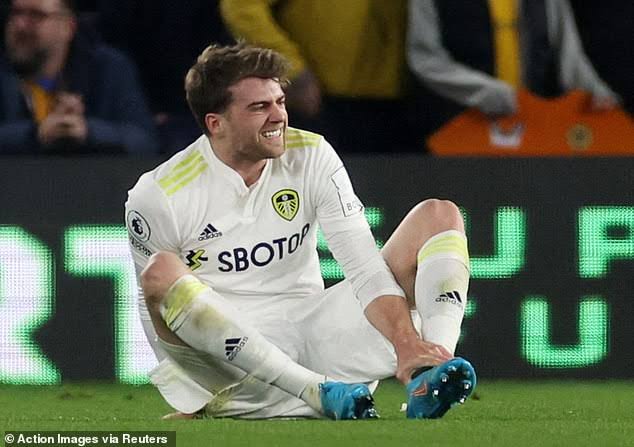 Maybe the signing of Dejan Klusevski affected his first team position but whenever he had a chance to play, Moura didn't impress the same way he was some years ago. 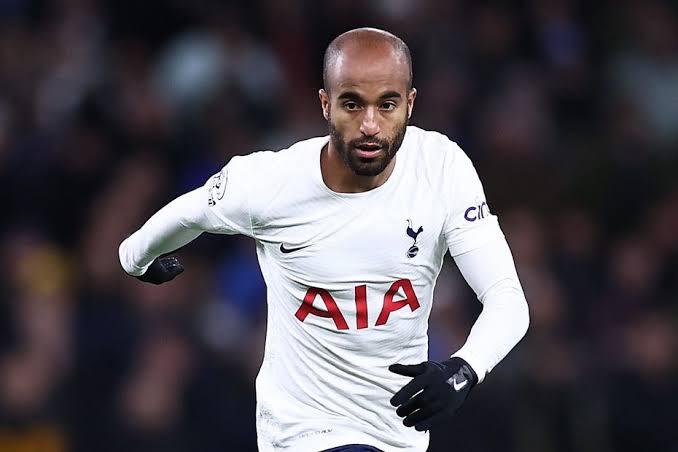